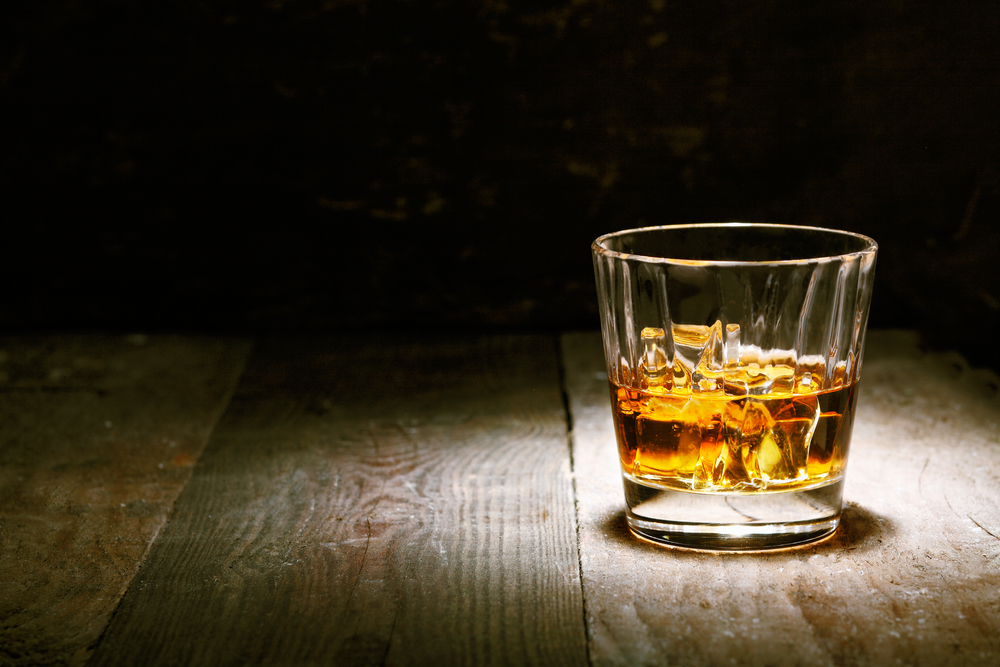 Dr. James Lyons graduated from the University of Michigan’s Medical School in 1942, just a few months after the Japanese bombed Pearl Harbor on December 7, 1941. As our country swung into a state of all-out war against the Axis powers, many newly minted MDs were assigned specialties by the government instead of being able to choose themselves, and Dr. Lyons found himself assigned to orthopedic surgery. He quickly proved to be a skilled and capable surgeon in the military and once the war ended, completed a residency in general surgery at St. Joseph Mercy Livingston Hospital in Howell, Michigan.

Dr. Lyons ran a successful practice for many years in Marquette, Michigan, where he developed an unconventional approach to treating polio patients with shortened limbs: Inserting brass screws into the growth zones of stunted bones. This technique was reportedly very successful, but Dr. Lyons never published his results. Some think this was due to the fact that the screws were from the local hardware store, but no one knows for sure.

Dr. Lyons eventually retired from active practice, but continued to serve the local courts as an expert medical witness even into his nineties. In 2008, at the age of 91, his expertise was officially called into question. The court gave him two options: Step down as an expert witness, or re-take the boards. Undaunted by the fact that it had been over 60 since he completed his residency, 60 years of unprecedented medical and technical advancement, Dr. Lyons took the boards again.

He passed on his first try.

How did he do it? Rus Lyons, my roommate, and fellow missionary for the past two years, is Dr. Lyons’ grandson. He’s told me about a daily ritual that the retired Dr. Lyons practiced faithfully until he passed at age 96. Every day after lunch Dr. Lyons would settle into black leather easy chair with a stack of medical journals on his right and an empty side table at his left. He’d reach to the right, open a journal, and start reading. By four o’clock the left side table would be full, the right side empty, and a glass of whiskey would be poured.

When I tell people that I’m going to be a doctor many blanch and say, “but that’s so much school! How long does that even take?”

Dr. Lyons’ life inspires me to think of the medical profession as more than just four years of school, a few years of residency, practice, and eventually retirement. It’s a life’s work. Learning won’t (and must!) not end with my residency or fellowship. As the 21st century begins, the field of medicine continues to advance at an amazing pace. What a disservice I would do to my patients to cease being a student after just four years! No, I need to be a student of medicine for life. And not just for my patient’s sake, but for my own as well. Dr. William Glasser, the developer of Reality Therapy, lists five basics needs that all people are constantly trying to meet: survival, belonging, freedom, power, and fun. According to Dr. Glasser, at the root of fun isn’t just silliness or mere entertainment; the root of fun is learning. We laugh when we learn new things about other people or learn to see the world differently. It’s what drives kids to play all the time: They love to learn!

I see a life as a physician as an inoculation against boredom, and yes, I’m aware that physician burnout has climbed up to a whopping 46 percent (according to the 2015 Medscape Physician Lifestyle Report). According to this study, a physician exhibits burnout if he exhibits loss of enthusiasm for work, feelings of cynicism, and a low sense of personal accomplishment. I don’t know the root of the problem, but maybe it’s because these physicians have forgotten how to be students, forgotten how to learn.

There’s a great article I highly recommend on the topic of physician burnout by my friend and mentor Dr. Richard Gunderman, a professor of radiology, pediatrics, medical education, philosophy, liberal arts, and philanthropy, and vice-chair of the radiology department, at Indiana University. It’s called, “For the Young Doctor About to Burn Out,” published in the Atlantic.

Do I think burnout is a real possibility for me? Definitely. I’m just as human as the 46 percent of my future colleagues currently reporting flames under the hood.

But if I do start to experience burnout as a physician, I have a plan. It involves a leather easy chair, a stack of books, and (if I earn it) a glass of whiskey.

George Kane is a medical student.