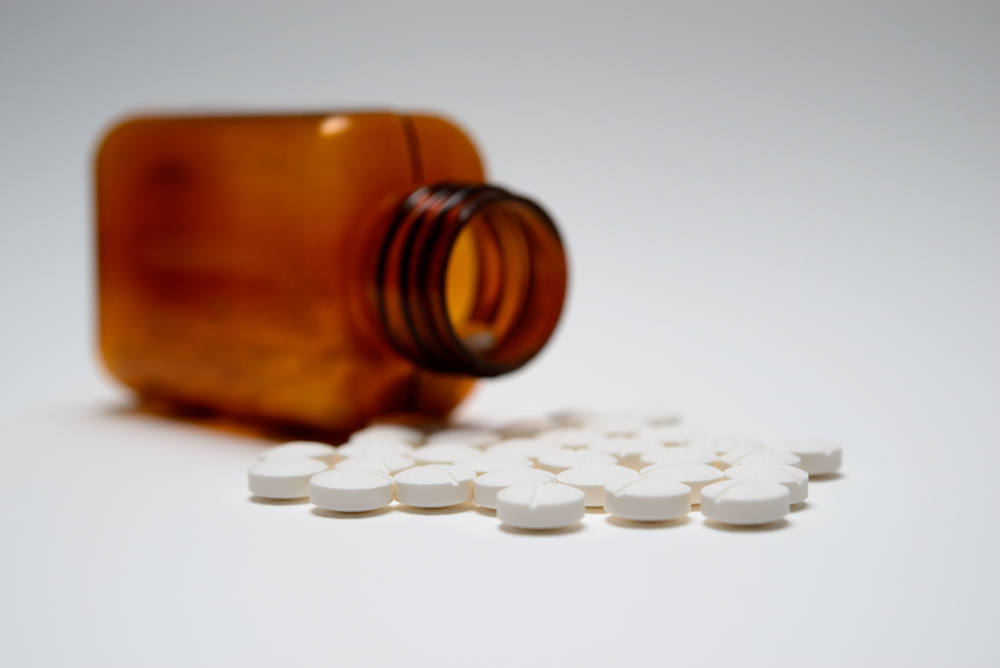 I’m a physician, and I’m adrift. I am pretty much lost at sea. I’ve often thought of writing this column, but afraid I’d be recognized, I’ve hesitated for years. Even now, I’ll most likely remain anonymous, because I’m in a vulnerable position. Let me preface my remarks with the reassurance that I’m not a bad person.

I developed dependence on opioids several years ago, after I had a traumatic injury.  That’s not uncommon in America: Approximately 20 percent of Americans meet criteria for substance dependence at some point in their lives. I’m pretty average in many ways.

After my injury, emotional upheaval ensued, and I continued to take hydrocodone to relieve anxiety and fear. I didn’t take it at work, so that issue is off the table. I realized my growing need and limited legal supply, confiding in a colleague who turned me into the physician health program in my state. The process that evolved left me in disgrace and without a job, despite the fact that I haven’t taken a drug in many years.

I’m not certain where my path diverged in a direction from which there’s no return. I had already sought help, and I was on opioid maintenance treatment when the physician health program (PHP) became aware. I went to the “approved” evaluation, spending down my bank account rapidly for what turned out to be a PHP seal of approval diagnosis. The director of the center where my “evaluation” was performed was candid. He told me that as a physician, I could expect three months of inpatient rehabilitation in a 12-step program that was also on the master list. However, he noted that my evaluation could not include treatment recommendations, since the PHP already had my “individual” plan mapped out. Contrary to American Society of Addiction Medicine recommendations, the severity of my addiction and other aspects of my dimensional assessment had no bearing on “patient placement.”

We’re not as rich as we once were as a profession, so I think it’s safe to say that the $60,000 fees for evaluation and mandated rehabilitation are onerous for many, quite apart from the time away from work. Separation from family is also difficult, particularly when effective treatment can be achieved close to home. ASAM criteria suggest the least restrictive form of treatment consistent with patient safety. I had an effective physician, licensed by my own medical board, but those credentials weren’t adequate.

The price paid in dollars, reputation, and emotional upheaval in the family might have been justified if these treatment centers had a record of success. Unfortunately, without monitoring and contingency management, there’s no evidence that physician health programs achieve more than the abysmal rates of remission seen with non-MD clients.  We are trained as scientists, but we accept flawed studies that have confounding variables to bolster our treatment mandates for fellow doctors. During this period of time, I met the director of our PHP. It seems he had undergone the same treatment — multiple times. If someone has a urinary tract infection that doesn’t respond to Bactrim, we will not repeat another course of the same drug.  It’s time to insist on rigorous evidence before we ruin additional lives.

Although Alcoholics Anonymous and its many spinoffs do not have a record of success, my medical licensure was contingent upon participation after rehab. Monitoring poses no problem. Although I admit to having the occasional alcoholic drink without experiencing the promised descent into the hell of alcoholism, I could have tolerated monitoring for five years. However, without constant and obsessive AA attendance and a relationship with a sponsor that was contingent upon talking about something I had no interest in discussing ad nauseum, the PHP claimed I would not be “in recovery.”

The vocabulary in play is hard to pin down. There are variations and more variations. We are told addiction is a disease, but we send addicts to treatment centers where they are told they have a moral deficiency. We achieve remission, but then we move the goal to “recovery” when it results in a greater revenue stream from a captive population. It’s not coincidential that the recommendations for extended treatment time have come from the same “addiction specialists” who benefit financially. Sadly, despite 14,000 addiction treatment centers in the country, we have more addiction than ever before, and it’s increasing rapidly.

The required “spiritual awakening” never happened, and I failed rehabilitation, after I acknowledged my reluctance to participate in a religious program as my “cure.” I’m sorry, but I’m not religious, and I don’t think that was part of my Oath.  Prisoners cannot be forced to participate in these religious programs, so I fail to see why physicians must declare a willingness to let an unseen being control our lives as a condition of our licensure. Yes, I “get” spirituality. This is not a theocracy. There are other civil rights violations in play, including use of lie detector tests to ferret out additional “addictions” that can be treated.

Ideally, I would never have turned to a chemical panacea. In reality, I have been marginalized by a system that makes no sense at all. The research is widely available. The appeal to authority is an invalid argument for the process in which many are forced to participate, but it’s widely accepted, although the authority is fatally flawed. Rationally, many doctors who take drugs and remain undiscovered will remit spontaneously. Those who come to light, for whatever reason, are ruined forever. We worry about doctor suicide, yet when a colleague comes to us for help, we often increase their burden through a process that benefits no one except the community of addiction professionals who continue to profit from self-referral and creation of new “standards of care.”

I’m sure some physicians are happy with their cure, but many others have privately expressed their anguish. There’s a class action in Michigan right now, on behalf of health care professionals who were coerced into programs like the one I’ve described.  There are other court actions pending. While the wheels of justice turn slowly, many compassionate and talented individuals continue to suffer.

The intersection of illness and incarceration: How racism makes us sick 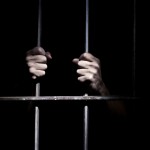 Are you a selfie parent? Here are 4 clues that you are. 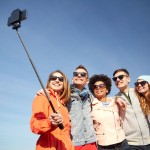 A physician enters rehab. What happens next should disturb you.
41 comments