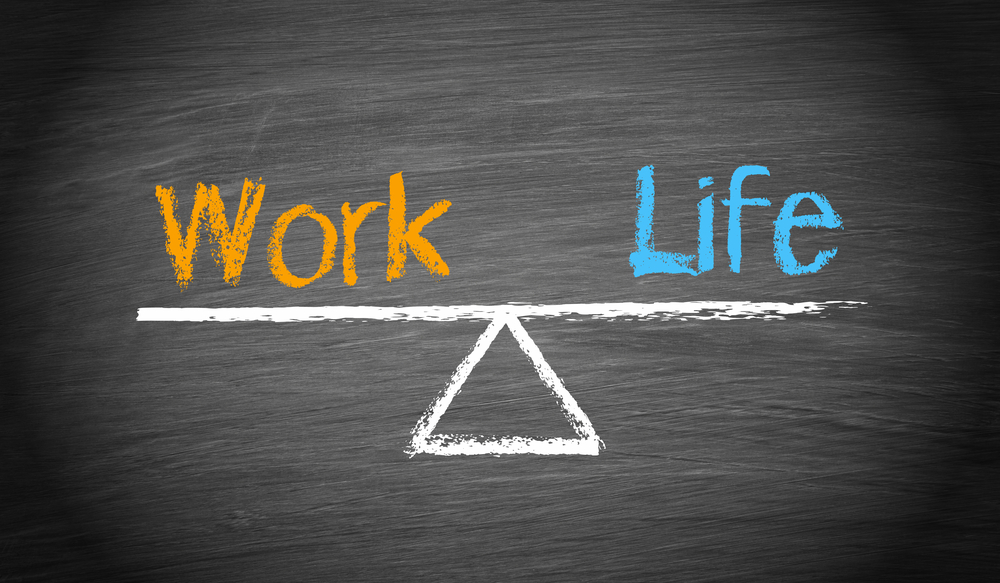 My daughter was born, three months premature, during my third year of residency.  Following a harrowing three months in the NICU, we joyfully welcomed her home. After eight blissful but isolating weeks, I was eager to return to the wards. I happily reunited with colleagues and patients, but I also deeply missed being home. During quieter moments, I daydreamed about stroking my daughter’s tiny fingers and toes, bathing her in the kitchen sink, watching her breathe as she slept on my chest. I wanted to be everywhere at once.

I loved my growing family and was deeply invested in my training, but at the same time, many days felt unbearably hard. I was exhausted. Essentially, I was permanently on call, both at work and at home. There were no days off, no lighter months, no vacation. The support I received from my residency program was incredible, and my husband was an outstanding stay-at-home parent, but I still struggled with the adjustment. Spare time and independence were concepts of the past. A type A perfectionist, I reluctantly delegated tasks like laundry and grocery shopping to my husband, then felt disappointed if he didn’t do things exactly how I wanted. An avid runner, I discovered that I had to get up at 4 a.m. to feed my daughter, exercise, and get to the hospital by 7 a.m. We ate a lot of pasta and canned soup. I finally understood why my older sister with two young children only called me when she was in the car. Multitasking was essential.

I couldn’t be everywhere at once, and I felt guilty leaving my daughter at home. The feeling was partially allayed by my staunch commitment to provide her with breast milk, which was especially important for a preemie. Every 4 hours, I had to excuse myself, find a private room, set up the apparatus, store everything in a specialized ice pack, and clean everything meticulously. Twice during pumping sessions, I had to abruptly detach to run to codes in the MICU. The lactation room was filthy, and I was terrified that I would give my daughter C. difficile. When I felt like giving up, five faculty members offered me their offices to pump. Not a single attending ever rolled their eyes when I asked permission to step out to pump. On the contrary, I felt celebrated and brave. And I kept going. Every time I hit a new low, the pendulum swung, and I soared higher than seemed possible. When my daughter was born, we weren’t certain she would live, and now she was thriving. We felt indescribably blessed.

When I began my year as chief resident, my head was slightly clearer. I was determined to pay it forward. Apart from pointing out lactation rooms (and offering my office) and optimizing schedules, I focused on checking in with new parents. How was life with baby, and how could I support them? We shared stories, advice, photos. Life is a constant juggling act, but somehow it gets easier. It helped to know that we were figuring it out together.

I never questioned my ability to handle both motherhood and medicine. No one told me it was impossible, and I wouldn’t have listened if they did. But a seamless “work-life balance” was impossible. Being in one place always meant I was missing out on the other. Balance is an ever-changing ideal that I set my sights on, but know that I will never permanently reach. It helps me reflect on what I want in the moment and figure out where to spend my energy. I can’t be everywhere, but I can make the most of every situation. My best is more than enough. Repeat.

Jenna Kay is an internal medicine physician who blogs at Insights on Residency Training, a part of NEJM Journal Watch.

Patients rating doctors on Yelp: It's better to embrace it 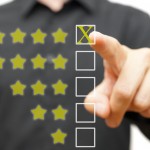 5 types of doctors you will meet on social media 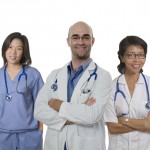 Work-life balance in medicine: Your best is more than enough
1 comments