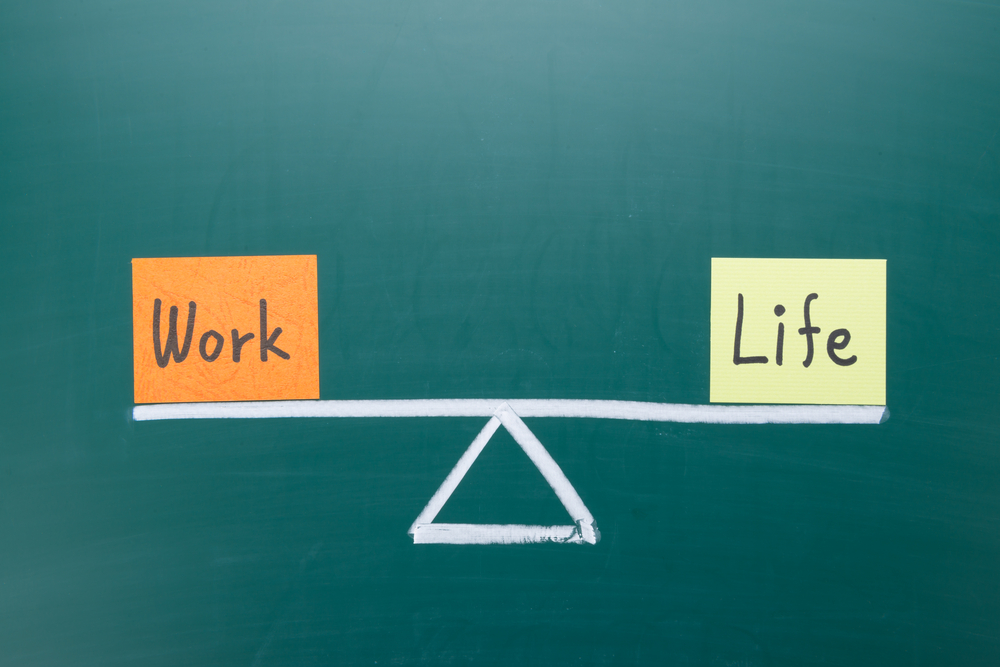 Dr. Margaret Wood, who chairs the Department of Anesthesiology at Columbia University Medical Center, has published a wonderful article titled “Women in Medicine:  Then and Now,” in the journal Anesthesia and Analgesia.

I think I speak for many of us in admitting that Anesthesia and Analgesia doesn’t occupy a prominent place on my bedside table. Many readers may have missed Dr. Wood’s article. That’s a shame, because it isn’t just about anesthesiology, and speaks to issues in medicine independent of specialty or gender.

Here are some of my favorite passages about lessons she learned over the course of her long and successful career:

1. It is important to have a passion for what you do if you strive for excellence. If you have that passion, then the efforts do not feel like a sacrifice and “burnout” is not an issue. I cannot imagine that Virginia Apgar spent a single moment talking, thinking, or worrying about burnout.

2. The current fashion to complain about “life balance” can be self-destructive; however, pacing oneself is critical. You can have it all, just not all at once. The chairman of anatomy gave the inaugural lecture to my incoming class of medical students. His thesis was that as a physician/medical student you could have (i) an active time-consuming social life, (ii) a family, and (iii) a career, but to be successful you should have no more than two of these at the same time. I believe this to be true and have followed this advice since.

3. Women should be careful not to fall into the trap of feeling entitled to special considerations or engage in special pleadings. Our patients want their physician to be the best, whatever his or her sex. There is no room for a physician of either sex who is less qualified or less committed because of outside responsibilities.

4. Women no longer need to “prove themselves” against the sea of doubters who dominated medicine 40 years ago. Fortunately, we are now past that point and such doubts, are I hope, antediluvian. Women are where they are today, however, because many of us felt that demonstrating that women really could “do it” was a moral imperative and one to which we were fully committed.

5. Parents need to manage their work and family responsibilities to ensure that both receive their full attention. This will often mean ensuring that they have excellent childcare to allow them to have the confidence to focus on work when that is required. This may be expensive, but it is a critical investment by both parents in their family’s future. Successfully raising children is a joint responsibility of both partners; what is critical to women is also critical to men, and vice versa. Women starting out on this journey can be assured that it is possible to raise well-adjusted children in a home in which both partners have challenging and successful careers, provided there is a true partnership in the family.

Is Dr. Wood a curmudgeon, or perhaps a dinosaur? That could be, but I find her honesty refreshing.

She trained in an era when women comprised less than 20 percent of her graduating class in medical school, while today medical school classes include approximately equal numbers of men and women. “Women had to prove themselves,” she wrote. “Women had to survive, and thrive, in a hypercompetitive pyramidal training system. On the other hand, when senior male colleagues accepted and respected our clinical skills, they were happy to treat us as equals, and at the time most surprising to me, they were willing to seek us out to treat themselves, their family and their most difficult cases.”

There were remarkable women in my anesthesiology resident class at Yale in the 1980s, including Drs. Charlotte Bell, Sheryl Nagle, and Cindy Hughes. Our department chair, Dr. Paul Barash, treated all the residents firmly and fairly, and it was a point of pride among the women to do everything our male counterparts did, as well or better.

In the back of my mind, always, was the idea that if I didn’t measure up to the opportunity I had been given, perhaps women who came after me wouldn’t have the same chance to enter medical school or secure a top residency position. I was inspired by great women physicians I never met, like Dr. Virginia Apgar and Dr. Helen Taussig, and by remarkable women physicians I worked with — notably Dr. Nelda Wray at the Houston VA Hospital and Dr. Nylene Eckles at MD Anderson Cancer Center.

We were lucky in one sense:  We weren’t under the peculiar pressure that exists today to be super-mothers on top of everything else. None of our friends were posting photos on Pinterest of their rainbow spaghetti and homemade Play-Doh, and I don’t think the phrase “helicopter mom” was in anyone’s vocabulary. Life didn’t revolve around the children’s after-school activity schedules. Women physicians didn’t pretend to do it all, all the time.

One major point of Dr. Wood’s article is that she would like to see more women ascend to leadership positions in departments and health care institutions. She acknowledges that some barriers for women still exist:  prejudice against women who demonstrate ambition, and the problem of professional mobility in the two-career family. She concludes, “It was not easy for the women who preceded you, and it will not be easy for you, but it can be done if you are prepared and committed to the task.”

There’s another question to ask, though. Will today’s physicians even think it is worth the bother to commit themselves fully to the practice of medicine as those who trained 30 and 40 years years ago did? The answer may be no. If I ask medical students what questions I can answer for them about the field of anesthesiology, they often want to know what the hours are like, and if it’s conducive to part-time work. This was the sort of encounter that prompted my controversial 2011 New York Times column, “Don’t Quit This Day Job.”

As much as this disengagement concerns me, I admit that there are even more reasons for it today than there were in 2011. Charles Krauthammer published an eloquent piece in the Washington Post on why doctors are quitting medicine. He cites the “never-ending attack on the profession from government, insurance companies, and lawyers,” the EHR mandate that has turned doctors into data clerks, and the “progressively intrusive and usually unproductive rules and regulations” that have degraded medicine. The government policies that have brought about this level of unhappiness show no signs of going away, though the 2016 election could change the outlook.

I’ve written before about how sad it is that men and women alike are looking for ways to get out of practicing medicine, getting MBA degrees and taking seminars on how to develop nonclinical careers. It’s understandable when respect and pay are shrinking.

The primary care doctor who must see a Medicaid patient every seven minutes can be forgiven for thinking it’s a scant honor to be a physician. When a young physician finishes medical school $200,000 or more in debt, it’s hard to bear in mind that American tax dollars subsidize medical education and residency training. Does the young physician still have an ethical duty to use that education for the purpose it was intended:  to care for the sick?

Yet patients still need dedicated men and women who are willing to commit to being physicians. Physician extenders have their place, but physicians need to lead clinical care. It would be tragic if there is no one left to take up the challenge and continue in the tradition of the physicians who preceded us. Dr. Wood’s article reminds us how important that is. 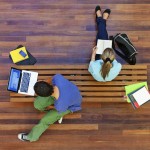 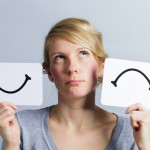 Questioning the commitment today’s physicians have to medicine
14 comments