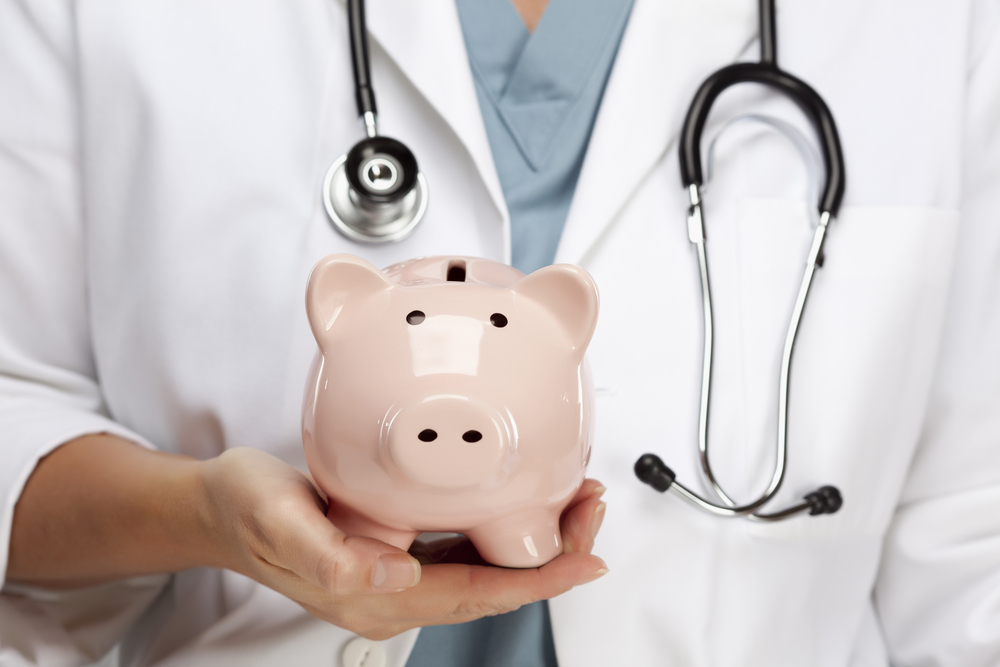 In mid-January, a patient called me from her pharmacy, frantic. Her asthma inhalers came to $168 — a sum that she hadn’t been prepared for. But she can’t live without those inhalers, so she withdrew cash from her meager savings account and skipped her blood pressure pills for that month.

This is such a familiar story by now that it hardly makes news. Yet it is tragic, every single time, when a patient has to let one illness slide in order to treat another. Beyond the fact that it is monstrously cost-ineffective — treating asthma in the ED costs far more than the inhaler — there is something just plain wrong about it.

Money, of course, cannot be ignored in medicine. Decisions are always being made about which tests and treatments are most appropriate, and cost is necessarily is part of that equation.

But just because money is a realistic consideration in medicine, doesn’t mean that we have to blindly accept all the consequences. Right now, our society treats health care like any other commodity on the free market. You can charge as much as the market will bear, and whatever the fallout — so be it.

But there is a code of ethics in medicine that distinguishes it — or should distinguish it — from other businesses. The duty to take care of patients is the foundation of medicine, and all other concerns emanate from this primary mandate. This is distinct from other industries in which the primary aim is to earn money.

No one is denying that businesses related to medical care — health insurance companies, pharmaceutical companies, hospitals themselves — need to earn revenue to stay in business. The earning of money itself is not evil. But there is a point at which the consequences of our health care system of clash with the ethical tenets of medicine and we have clearly reached that point.

My patient’s crisis with her asthma inhalers is emblematic. Albuterol is a nearly a half-century old, generic by any definition. Up until ten years ago an inhaler cost $15. But because of environmental concerns about the aerosolizing process, the delivery system was redesigned, and the pharmaceutical companies were allowed to re-patent the medication.

As an illuminating expose in the New York Times brought to light, albuterol inhalers now cost upwards of $75 each, and there is no generic available to American patients. This is a shameful example of how we have allowed business concerns to trump all else. Allowing a critical generic medication to be re-patented places profits over patients. We know that asthma disproportionately affects lower-income patients, those who are least likely to have medical insurance or spare cash. These are the patients most likely to end up in the emergency room or hospitalized (or dead).

In most countries, asthma inhalers cost less than $10. They are often available without prescription. In many cases, they are distributed free of charge since the cost-savings of avoiding emergency-room visits makes this one of the best financial investments ever.

But this is just one example of unethical allocation of money in medicine. Much ado was rightly made last year when Medicare data showed a few doctors with unsavory and maybe illegal billing practices.  But for all the complaints about doctors’ salaries driving up health care costs, hardly anyone made a peep when that same data revealed that it is the salaries of the administrators and executives that are tipping the scales.

Nor did anyone so much as hiccup when it was reported that $455 million dollars was spent on TV ads since the Affordable Care Act was enacted, more than 90 percent of which was devoted to trying to destroy the ACA. We are so jaded about CEO salaries and the money swamp of politics that we hardly are hardly bothered when we see these statistics.

When I read about the $400 million was spent on TV ads to prevent uninsured Americans from getting health insurance, I was frankly disgusted. If people with deep pockets are really interested in improving our health care system, there are far better ways to use that money. That handsome sum could have put several thousand nurses in clinics or schools. It could have sponsored medical school for 2,000 students from underserved communities.  Heck, it could have purchase 6 million albuterol inhalers and handed them out. But no, the money was squandered on TV advertisements.

But it doesn’t have to be. The American way can surely also encompass the ethical principles of medicine. In medical education today, we talk a lot about professionalism. Some people find this term a bit squishy, a concept that’s difficult to make concrete. But it’s really quite simple: patients’ welfare comes first.

Most practicing doctors and nurses, while they are certainly not perfect, certainly strive to abide by this principle.  It’s time to expect this from our society. The health of people cannot be treated like expendable commodities. We cannot simply accept that business and politics can trample the ethics of medicine with impunity.

The fear in my patient’s voice was not theoretical — it was real. It was the fear of dying by suffocation, of having an asthma attack without an inhaler handy. I immediately called her insurance company, thinking that there was some mistake, but no, there wasn’t. It was January, and because she hadn’t met her deductible for the new year, her insurance wasn’t kicking in yet.

It’s a horrific feeling to tell your patient that there is nothing that can be done. I felt as though we, as a society, were collectively failing her. I pleaded with her to try to take her blood pressure pills also, but it was all too overwhelming. I went back and forth with her insurance company, trying to find the least expensive medications on their formulary. Hours of time, dozens of phones calls, headaches, misery, and bad medical care all around.

As the Supreme Court weighs a decision that might pull the insurance rug out from under millions of Americans, those of us inside the medical profession, as well as those of us who are patients, need to raise our voices. The American way need not compromise our societal and our professional ethics. We can do better.

Danielle Ofri is an internal medicine physician and author of What Doctors Feel: How Emotions Affect the Practice of Medicine. She is a also editor-in-chief, Bellevue Literary Review. She can be reached at her self-titled site, Danielle Ofri.

Why is an online reputation important for physicians? 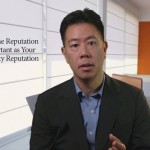 To health IT: You are the ones who can save us 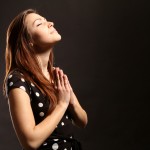 The ethics and money in medicine
15 comments