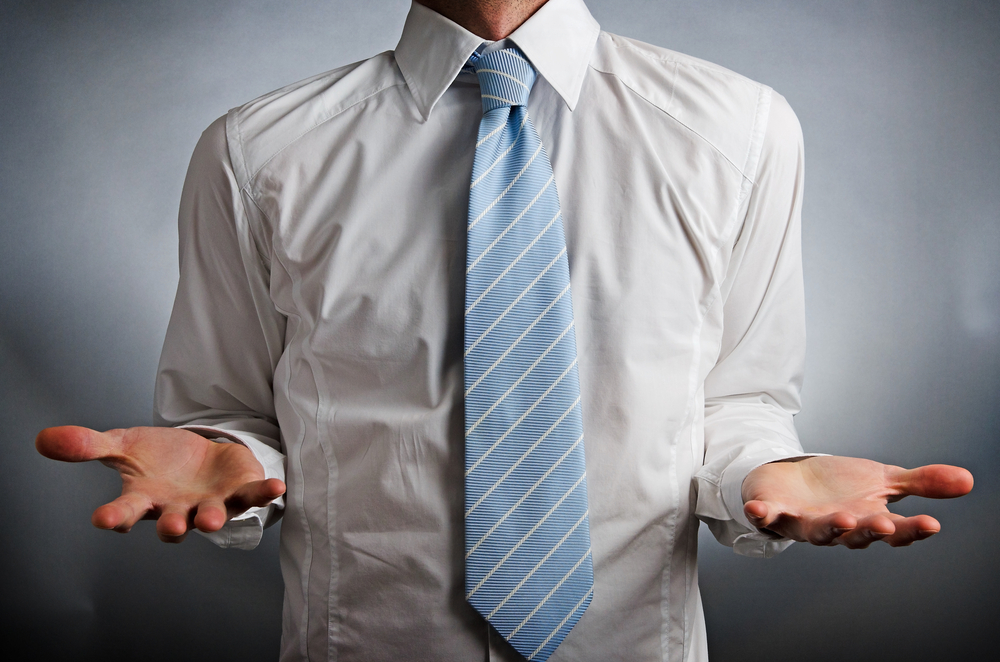 Doctors have a difficult time adjusting to other cultures and because of this flaw, patients, and the medical profession suffer.  By culture, I do not mean religious or philosophical background, socio-economic difference, country of origin, nor even the silence created by language and education barriers.  I am referring to the communication and comprehension chasms that exist between different occupations and physicians.

What are the core values and guiding principals of medical practitioners?  Service to the patient organized by data and the scientific method, built on an obsessive, hard won foundation of action, motivated by the fear and guilt of a mistake.  The knight in tarnished armor struggling to fight disease and death.  Each MD or DO feels ultimately responsible for health outcomes, but they also value collaboration with other medical specialists.  Communication, honesty, work, self-sacrifice and the belief that there are only a small number of “correct” answers. Try to help the patient, all patients, even when they do not wish to be helped.

However, these are not universal values. The legal profession is also driven by service, but their primary decision tool, taught in competitive classrooms in every law school, is the adversarial method.  Protect and assist your client, and another attorney will serve theirs, and through a collaborative confrontational process the “right” person will win, or the best mutual outcome will be obtained.

What if, like attorneys, doctors competed against each other to try to help their patient and their patient only?  Choose therapies not by which has been shown by research to be best, but by which the doctor can win for his patient.  Fight to take resources for one, away from the many.  Structure therapy by negotiated contract, not necessarily for the best result; defend that contract even if it is not clear it benefits the both parties.

What if doctors made decisions like an orthodox church?  Accept one set of universal choices for every patient and apply those with little variation to everyone.   The patient would pay homage to the medical profession, as embodied in the physician, and the doctor would dictate care, as described in the “book.”

What if doctors were motivated like capitalist businessmen?  Caveat emptor … buyer beware.  The physician would choose therapy that was best for the bottom line, and the customer would have to decide if the bottom line was the best medical result or the most profit for the doctor.  Customers would make treatment decisions by “shopping” between doctors, looking for the best deal, and hopefully the best care.  Haggling would be key to the physician-patient-customer relationship; Openness and education might not be in the best interest of either one.

One could go on, projecting alternative cultures onto the medical profession. Politics? Military?  Engineer?  Stockbroker? Public servant, police or fireman?  The message is that these are different cultures would work badly in health care.

It is intriguing to note that when elements of other professions, like those above, are actually taken on by doctors, or if patients even suspect these sorts of motives, the patient-physician relationship suffers.  In addition, and this is critical, doctors themselves are often confused by other work cultures, and this hurts them and their patients, resulting in confusion and physician burnout.

Think of the damage that happens when an insurance company, following an ethical and classic business model, wants hundreds of “pre-certs” for medical procedures; doctors are insulted by the requests as conveying distrust in their clinical ability, undermining their autonomy and risking their patient’s health.  From the insurance company viewpoint, these are reasonable, routine, actuarially derived requests, but for the doctor it is personal and even dangerous.

When hospital administrators talk about better “outcomes” and “quality” data, doctors hear criticism of their commitment to the patient.  Because such requests may require changes in work pattern or style, doctors feel it may increase the risk of error.  Physicians see their role as the personal touch at the bedside, so the thought that someone else might force themselves into the room, someone who has not sacrificed, as has the physician, is confusing and threatening.  Each doctor has made and stood by thousands of difficult decisions, by themselves; therefore, doctors have major difficulties appreciating the work of others.

Interrogatories?  Subpoenas? Contracts?  Malpractice?  What is a routine inquiry by the legal profession, trying to sort out future or prior events to decide who in society should reasonably pay for repair, is heard by members of a compulsive, self-motivating, independent, guilt-ridden profession, as direct criticism of personal worth and commitment.  It is small wonder that many doctors, after a medical-legal process, become depressed, disenchanted and stop practicing clinical medicine.

Accountants?  Those “penny-pinchers” make the average physician’s head spin.  Doctors cannot focus on the myriad compulsive details of “mere numbers,” which seem, paradoxically, to be abstract as compared to the intense emotional realm of blood and guts medicine.  Despite the fact that dollars are integral to health care and financial efficiency is directly related to quality, physicians have a hard time seeing double-entry bookkeeping as important.

Doctors need a class in “cultural competency.”  Not about giving care to immigrants or members of the opposite sex, although that is a great idea, but in what to expect and how to interact with members of alternative professions.  Each is not naturally good or bad, just different.  While there are elements which to be aware, there are also strengths to use or emulate.  Other professions, even those whose cultural rules are vastly different, have great value.  To practice medicine in the real world, doctors must realize it is populated by valuable, but very different, people.

The last “profession,” about which doctors believe they know so much, but often know little, is the most important.  These men and women walk into the office every day.  They are not out to sell, change, fix, manipulate or attack.  They are there to get help.  They are patients.  Their culture is the most important, but we will have to leave that discussion for another day.

Want to know what Atul Gawande thinks? Read this interview.

Why other professions can’t relate to medicine
8 comments