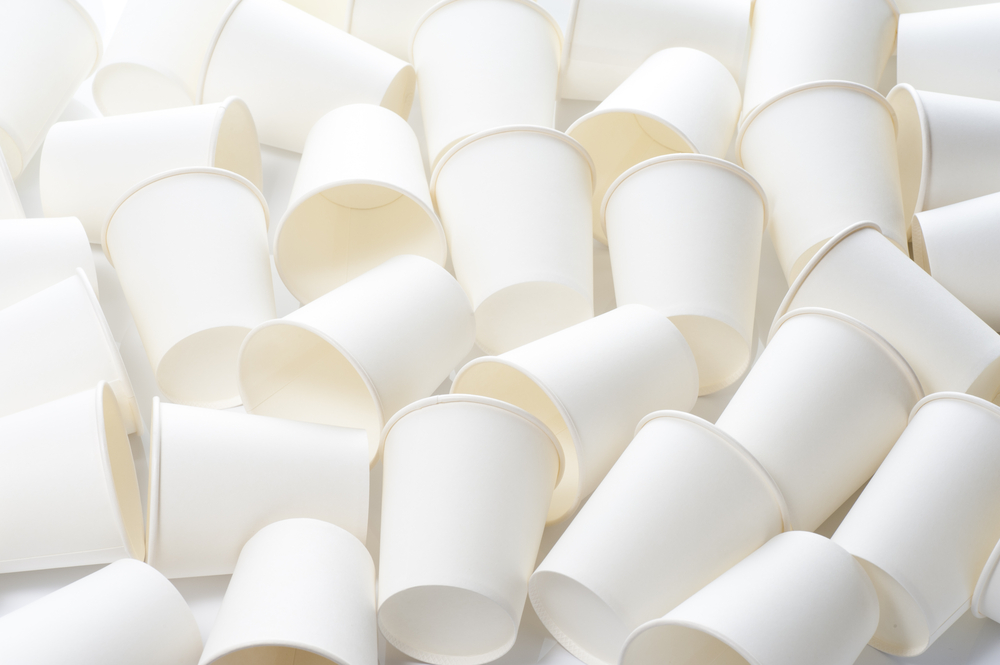 “My wife died uncomfortable and alone. She died thirsty!”

The man who spoke those words came in to the emergency room recently where I was working a shift. He was accompanied by his wife, a 70-year-old with high sugar, weakness, and nausea. The team worked to get her seen under the presumption that her diabetes needed control. Once she was brought back to the room, she began vomiting. While waiting for the physician, she became thirsty, and asked for ice chips. She was told that, with doctor’s authorization, the nurse would bring them right in.

Time passed, and her husband left the room to ask about the ice chips. Unfortunately, while he searched in the hall for a nurse, his wife’s health took a turn for the worse. Her EKG had just returned, indicating a heart attack. As protocol indicated, doctors and nurses swarmed into the room and took the patient to the cardiac catheterization lab. While the husband was given a brief description of the situation by the doctor, the severity was lost in translation. Per hospital regulations, the husband was unable to travel with his wife to the lab and unfortunately was unable to say goodbye. She passed away during the procedure.

When a patient enters the emergency room, my job is to do everything within my power to help. Certainly, there are cases that are beyond our control. Even with good protocols and evidence based medicine, some patients unfortunately don’t make it. But there is something about this specific experience that has remained with me in a different way.

After the death of his wife, this newly widowed husband showed interest in meeting with a member of the group’s executive team. I volunteered. The husband began our conversation with a shocking statement: “I know my wife was sick and had many complications to fight with. But, where were the ice chips? My wife died uncomfortable and alone. She died thirsty!”

Certainly this man was sadden by the recent departure of his wife. But this meeting was not about that. It was not about the level of care she received or whether we could have saved her. Instead, this husband was tormented by the thought of his wife dying thirsty. That is what he remembers and that is what we failed on — satisfying his quest for emotional and psychological support.

Take this recent non-medical example from none other than Zappos, a company known for its customer loyalty and service. A customer’s mother had recently undergone medical treatment rendering her feet numb and sensitive to pressure. Given that most shoes did not fit properly anymore, this customer went online and ordered her mother six pairs of shoes. Sadly, many of the shoes did not work and the frustrated mother called Zappos, explaining why many of the shoes needed to be returned. Two days later, the mother received a large bouquet of flowers wishing her well and hoping that she recovered from her treatments soon. The customer, her mother and sister were all upgraded to “Zappos VIP Members,” which allowed them free expedited shipping on all orders.

Zappos is in the business of selling shoes and they do that well. They are not in the business of delivering flowers or offering free shipping to anyone. Still, they are expert at moving beyond what is expected and connecting with the customer’s emotional needs.

This is the piece we emergency physicians often miss when treating patients in the emergency room. We are focused on delivering care — like we should be. But that is a given. There is a clear opportunity to go beyond what is expected and start delivering care that not only meets our patient’s physical needs — but their emotional needs as well.

David Klein is an emergency physician who blogs at The Shift. 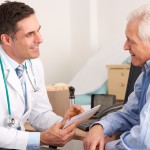 She died thirsty! Ice chips matter when it comes to patient satisfaction.
8 comments