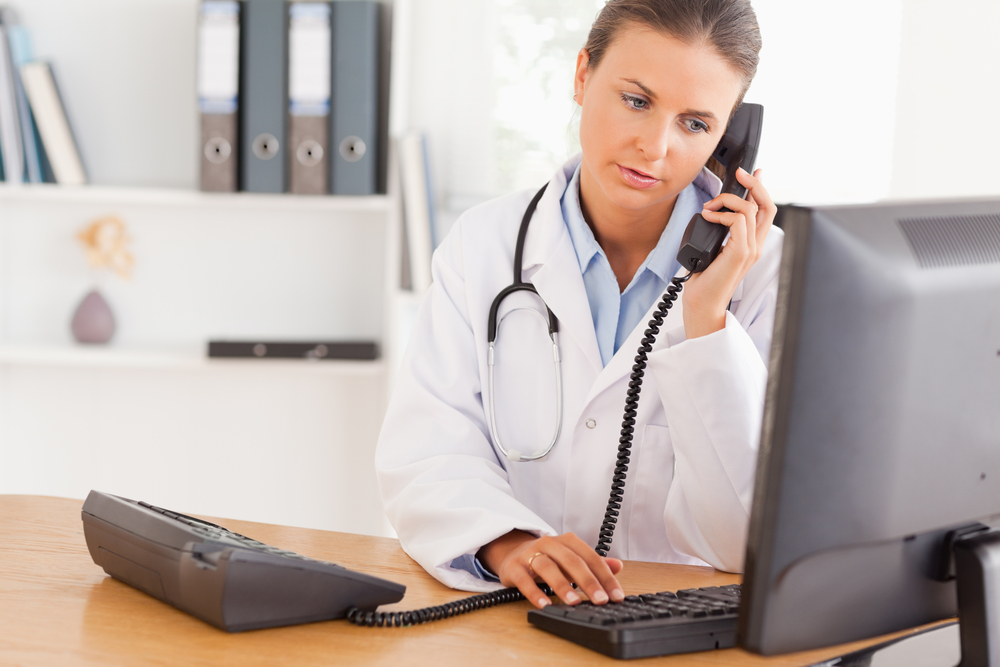 He was rather tall.  Or at least he appeared so with his long erect back jutting from the bicycle seat. The cringe worthiness of his helmet-less head was assuaged by the gigantic headphones covering his ears.  I figured they would provide minimal protection during a crash, but at least he would be listening to groovy tunes.

He weaved in an out of traffic on a busy two lane road.  He peddled effortlessly, bouncing to the music that undoubtedly pumped through his brain.  His arms were bent, thrust forward towards his head.  Did I mention that his hands were no where near the handle bars?  That’s right, he was riding no handed.  He gyrated his torso to control the direction of forward movement.

As he passed by, I was able to see what he clasped in both hands, and held up towards his face.  It was a book.

I was fascinated.  He was driving through busy traffic, minus a helmet, listening to music on headphones, without using his arms to steer, reading a book.  And I couldn’t but help be impressed with this supreme act of concentration.  Or should I say distractedness?

If only we all could be this efficient.  If we could all multitask to such an extant, what great things we could accomplish?  But then again, maybe he was just an idiot.  Was he really gleaning all he should from that book in his hands?  Was the music moving his soul, or just background noise?  Shouldn’t he have taken the most minimal of safety precautions and worn a helmet?

The problem becomes that the dilution of concentration during the performance of complex activities is nothing short of dangerous.  This is comparatively obvious when talking about bike riding or driving.  Sadly, we don’t follow the same philosophy with doctoring.

We are told not to drive and text.

We obviously shouldn’t ride our bike and read.

Yet no on thinks twice about evaluating sick patients, trying to meet meaningful use, following checklists, abiding by HIPAA, and filling out forms all at the same time.

To me, it sounds like a prescription for disaster.

The outrage over how much hospital administrators make

Why does no one care about distracted doctoring?
1 comments