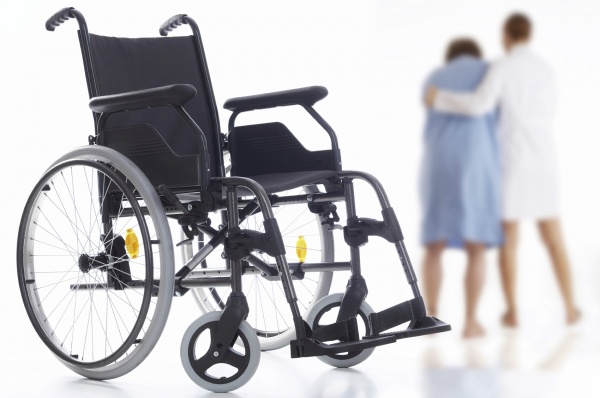 But a rather stunning study in the Journal of the American Geriatrics Society suggests the quality of communication between the hospital and the nursing home is horrendous.  The study was led by researchers from the University of Wisconsin, including nurse researcher, Dr. Barbara King and Geriatrician Dr. Amy Kind.

The authors conducted interviews and focus groups with 27 front line nurses in skilled nursing facilities (SNFs).  These nurses noted that very difficult transitions were the norm.  Sadly, when asked to give the details of a good transition, none of the nurses were able to think of an example.

Most of the nurses felt that they were left clueless about what happened to the their patient in the hospital.  They lacked essential details about their patient’s clinical status.  The problem was not the lack of paper work that accompanied the patient.  In fact, nurses often received reams of paper work, often over 80 pages.  The problem is that the paper work was generally full of meaningless gibberish such as surgical flow sheets that told little about what was actually going on.

Essentially, SNF nurses found themselves asked to care for patients with little sense of what actually happened in the hospital, and little insight into the functional and cognitive status of their patients.  These episodes of poor communication led to a number of adverse consequences:

King and Kind point to the need for serious efforts to improve the quality of transitions between the hospital and nursing home.  The type of communication problems noted in this article certainly must have a negative impact on patient outcomes.

Ken Covinsky is a professor of medicine, University of California, San Francisco who blogs at GeriPal. 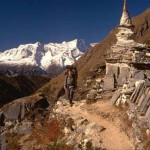 The primary care crisis has been legislated

The difficult transition between the hospital and nursing home
9 comments