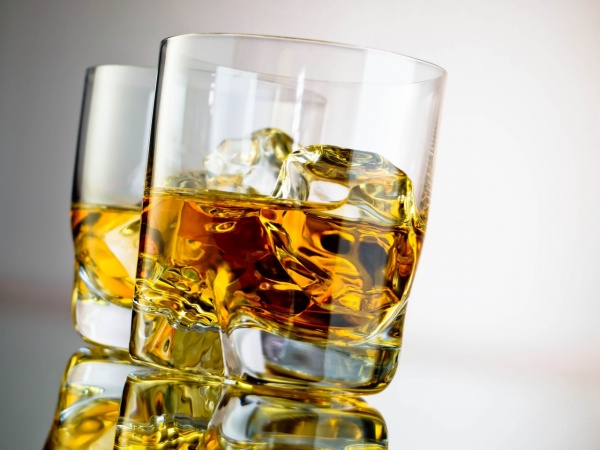 Imagine there was a practice that I could teach you that would reduce your relative risk of having a heart attack by nearly 40%. Imagine also that if you carried out this practice just once a week you’d find yourself feeling less anxious, more confident, better able to enjoy yourself socially, and in general significantly less stressed (at least while actively engaged in it). Imagine finally that the practice itself wasn’t hard but in fact enjoyable. That it would take almost no effort — no activation energy — on your part to engage in it. Would you take my prescription?

Being the wise healthcare consumer you are, I’m sure the first thing you’d do is ask me if there are any risks involved — to which I would answer: how many interventions that doctors offer are risk-free? The risks to which this particular practice will expose you depend on your age. If you’re middle-aged or elderly they include, ironically, a 30% worsening of memory (as well as an increase in the risk of dementia). If you’re young — say, college age — they include, bizarrely, a 50% chance you’ll actually find yourself, at one time or another, doing something you later regret (perhaps from carelessness brought on by too much confidence?) like saying yes to sex with someone you’d really rather not have sex with.

In case you haven’t guessed, the practice to which I’m referring is the drinking of alcohol.

I didn’t frame drinking in this way to argue that alcohol is evil or that you should stop drinking it. I framed it this way to offer you a new perspective. When we do something we like to do, we typically rationalize it in a way that enables us to continue doing it, whether we’re talking about drinking alcohol, cheating on our spouses, or skipping our child’s soccer game so we can watch football. But we usually rationalize our behavior in a particular context. And as long as we continue to think about our behavior in that particular context, we’ll have little luck recognizing we’re rationalizing it.

So I’ve offered the above as an exercise in changing the context in which you consider your behaviors. If you can think about alcohol as a pill you might take because your doctor prescribed it, for example, your perspective on the risks and benefits might just become a little less biased. Consider, as another example, how you might think about cigarette smoking if it were a syringe full of acid you were injecting into your lungs. Or how you might think about  the way you treat your spouse if you transposed your behavior with him or her into your relationship with your best friend from college: perhaps the things you consider okay to say might suddenly seem as angry, self-centered, and self-righteous as they actually are.

Your behavior might not change from imagining your behaviors in different contexts, of course. But your ability to rationalize your behavior just might. And that, at least, would be a good thing.

Medical homes: Taking what an insurer says at face value

Think about alcohol as a prescription drug
6 comments