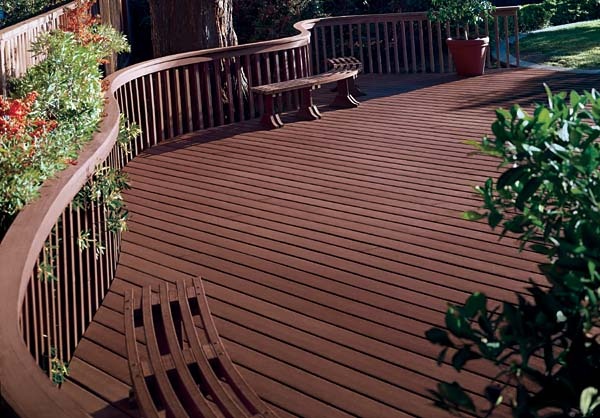 Years ago, I hired a carpenter to build a deck in my backyard. He showed up with a pencil behind his ear, a spiral notebook, and a tape measure. I told him what I was looking for, and he made a few suggestions. After 15 minutes of measuring and taking notes, he handed me a piece of paper with how much it would cost.

In two days, he called me and asked for a payment for the lumber. I sent it to him. Five days later, he showed up with the lumber—cut, ready to assemble.

Amazing? Yet many do this every day in a free economy. They state an up-front price, and get the job done. But some say that isn’t possible in medicine. After all, building a deck isn’t surgery.

Contractors like this man, however, have run into unanticipated problems that make certain jobs more difficult. Experienced contractors anticipate these problems and factor them into their price. Most of the time they get it right. If they get it wrong too often, they go broke. If their error rate is low, they are able to be much more competitive in the marketplace.

I think of this carpenter often. I certainly had him in mind when I formulated internet pricing for our surgicenter. I knew that some cases would be more difficult than others. I knew that we would probably lose on some and make a little better marginal profit on others. This is what all businessmen do every day in every sector of the economy—except medicine.

Eleven years ago, we began construction of the large facility in which we now work in Oklahoma City. By this time, I had been providing occasional prices for the uninsured and poor, but still found the contractor’s confidence in what our new facility would cost fascinating and incredible, having heard hospital folks saying so many times that fixed, upfront pricing in health care is impossible.

Transparent pricing is necessary for any concept of value to have meaning, and to send appropriate signals concerning scarcity or abundance. Non-transparent pricing is a hallmark of command economies, as Professor Robert Higgs explains in his brilliant book Crisis and Leviathan. There can simply be no meaningful competition when the prices aren’t transparent and known up front.

Not all medical facilities need to exhibit transparent pricing in order for a competitive and market economy to emerge. Indeed, our internet pricing has allowed individuals to leverage their local medical facilities, as otherwise they would have gladly jumped on a plane and come to us for surgical care for a known price.

In spite of big hospitals’ attempts to denigrate this idea, they have found themselves in a competitive environment, like it or not. Whether patients are willing to fly to Costa Rica, New Delhi, or Oklahoma City, they have a price in mind, and hospitals are having to explain why they are six to ten times more expensive while simultaneously claiming to not make a profit.

In Oklahoma City, upfront pricing is now available at several facilities, in addition to ours, by gastroenterologists, oncologists, radiologists with a breast imaging center, cardiologists and cardiac surgeons with a physician-controlled heart hospital, and orthopedic surgeons. A tertiary hospital has recently joined in this effort, providing upfront pricing for procedures too complex for an outpatient center. This is a very exciting development.

Since hospitals are responsible for the vast majority of medical costs in this country, slashing their outrageous charges brings incredible savings without even touching physician pay.

I don’t advocate legislation to force medical facilities to be transparent. I believe this is a violation of the non-aggression principle and might also provide legislators the opportunity to sell exemptions. The movement for medical price transparency is happening. It is better to let the much more unforgiving market deal with those who refuse to be transparent. Those who won’t divulge prices will lose out to those who will.

Price sanity is coming to surgical care, and ultimately to all medical care.

G. Keith Smith is an anesthesiologist and a member of the Association of American Physicians and Surgeons.

Am I smart enough for family medicine?

Are physicians more afraid of death than the general population?

The movement for medical price transparency is happening
15 comments