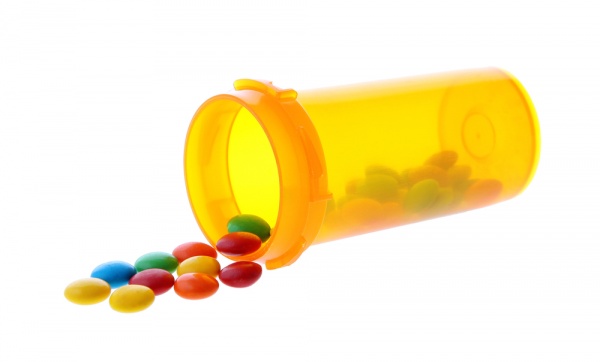 A version of this column was published in USA Today on April 1, 2013.

Prescription drug abuse is a growing national tragedy. One of the biggest culprits is opioid painkillers, such as Oxycontin and Percocet. Shockingly, more than 200 million of these types of drugs are prescribed annually, and they account for more than 16,000 deaths a year.  And for every death, significantly more become addicted to opioids, many of which have chemical similarities to heroin.

Most opioids are prescribed in the doctor’s office, which have moved states like Washington to restrict primary care physicians like myself from prescribing them, and encourage referrals to pain specialists.  It’s time that similar legislative action be expanded directly to the emergency department.

Accordingly, New York City’s Mayor Michael Bloomberg announced an initiative this past January to restrict the prescription of opioid painkillers in the emergency departments of the city’s 11 public hospitals.

Medical professionals are pointing towards the ERs as one of the sources to this growing problem. From 2004 to 2009, the number of emergency visits in New York City hospitals related to opioid abuse or misuse more than doubled. Although emergency departments aren’t often responsible for starting patients on opioids, they are instrumental in perpetuating misuse, according to Dr. David N. Juurlink, head of clinical pharmacology and toxicology at the University of Toronto.  That’s because emergency doctors sometimes may inappropriately refill opioid prescriptions and provide an excess supply.  75% of patients abusing painkillers obtain them from leftover prescriptions.

Under the new policy, most emergency department patients won’t be prescribed long-acting opioid painkillers, like Oxycontin, fentanyl, or methadone, and will receive no more than three days’ worth of shorter-acting drugs, like Percocet or Vicodin. Doctors will not refill prescriptions that have been lost, stolen or destroyed. Hospitals can also choose to prominently display posters explaining these guidelines to patients.

But that doesn’t mean that a patient’s pain will be ignored. For most conditions, there is little evidence that opioid-based treatment is more effective than other options. Emergency physicians still have an arsenal of effective non-opioid treatments at their disposal.

Also consider that many aspects of the healthcare system are increasingly influenced by patient satisfaction, and a physician’s pay is increasingly tied to how happy patients are with their emergency visit. To boost satisfaction scores, some doctors bow to patient pressure and prescribe unnecessary drugs. A survey of emergency physicians in South Carolina found that nearly half prescribed inappropriate antibiotics or opioids in response to patient satisfaction surveys. A legislative effort to restrict opioid prescribing can give doctors more support when they refuse inappropriate patient prescription requests.

On the other side of this debate, some worry that these restrictions will mean that patients who truly need emergency opioid painkillers will not receive them. And a few doctors, like Dr. Alex Rosenau, president-elect of the American College of Emergency Physicians, call this initiative “legislative medicine” that will prevent doctors from using their individual judgment.

However, the key word, “voluntary,” contained in the proposal should placate these critics. Indeed, adhering to these pain guidelines is optional, and gives physicians the flexibility to prescribe opioid painkillers to those who truly need them.

Addressing prescription drug abuse requires strong complementary efforts that target patients both in the doctor’s office and emergency department. New York City’s guidelines, along with opioid prescription restrictions in states like Washington and Utah, are all sensible measures to combat this public health crisis.  If we hope to curb our national tragedy of prescription drug abuse, it’s time that every hospital adopt Mayor Bloomberg’s approach.

Working in an urban ER: We need more moms like this one

Radiation therapy: Don't let me talk you into it