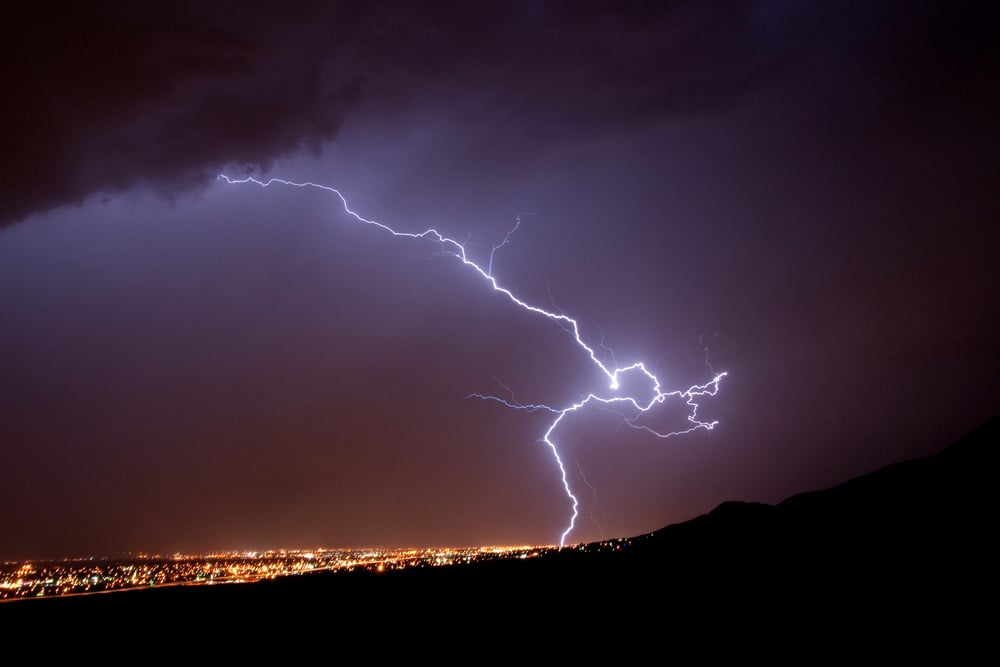 Emergency physicians, nurses, and paramedics are a superstitious lot. I thought it might be interesting for those not in the business to read about some of our superstitions. In no particular order, here are my favorites.

1. The “Q” word. “Quiet.” it’s truly the kiss of death. The “S” word, “slow,” carries the same jinx. Usually some newbie nurse or clerk who is “not superstitious” will say, “Wow, I haven’t seen it this quiet in here in a while.” Everyone around will groan and in five minutes ten ambulances and a bus from the nursing home will arrive, and one of the ambulances will call ahead announcing the imminent arrival of a pediatric code.

2. The full moon. The story goes that the full moon brings out the crazies and the trauma and maybe even makes normal folks sick. The story goes that during the full moon the ER will be hopping. Studies have been done. Really, they have, but in spite of the fact that the statistics do not bear this out, ER docs and nurses will not let this one go. It just seems to be right and it’s nice to have a large, inanimate object to blame for your woes.

3. The black cloud. I have a reputation as being a “black cloud.” This means that when I come on shift the heavens open and sick people get some magical message that tells them all to come to the ER now. The black cloud label is hard to shake because even though you may stack a whole bunch of reasonable shifts in the hopper, the minute the ER goes nuts the nurses look at you and remember that at some point you had been declared a black cloud. Sometimes the only way to shake this label is to wait for a new hire doc to hit the ER and let it be known, quietly, that the new doctor is a terrible black cloud.

4. Dissed paramedic revenge. There may be something to this one. Paramedics are independent minded individuals. When you, an ER doc or charge nurse for example, read them the riot act, especially if it is done in front of others, that paramedic can respond by bringing the rest of his patients for that evening right to you. This is most obvious when the medics have a few places to choose from in terms of where they take their patients. 911doc gave me a hard time about that last patient … oh wow! this homeless schizophrenic with chest pain would be best served by seeing 911doc … let’s bypass Metro and go down to Mercy … it’s only another ten miles and 911doc is all that (evil smirk).

5. Major concerts or sporting events. It would make sense that if your team is playing for the title that the ER would be hopping after the event, either from the riot which accompanies a loss or the riot which accompanies a win. Still, working the night shift about ten years ago the night our team won the NBA title, the ER was as slow as I had ever seen it. This, of course, means they didn’t try very hard to riot well.

6. Holidays. They suck. All of them. There’s no mystery here. Thanksgiving and Christmas and the ER is the only game in town. All the doctor’s offices are closed.

7. Spitting on the board will produce a sh*tstorm. Many ERs do not have “boards” anymore, at least not the kind you can spit on. They are now, usually, computer monitors.  I spat on the old chalkboard once, as a joke, walking out the door, and as I drove home I was passed by two ambulances running lights and sirens going to the hospital.

How to find and treat lice in children