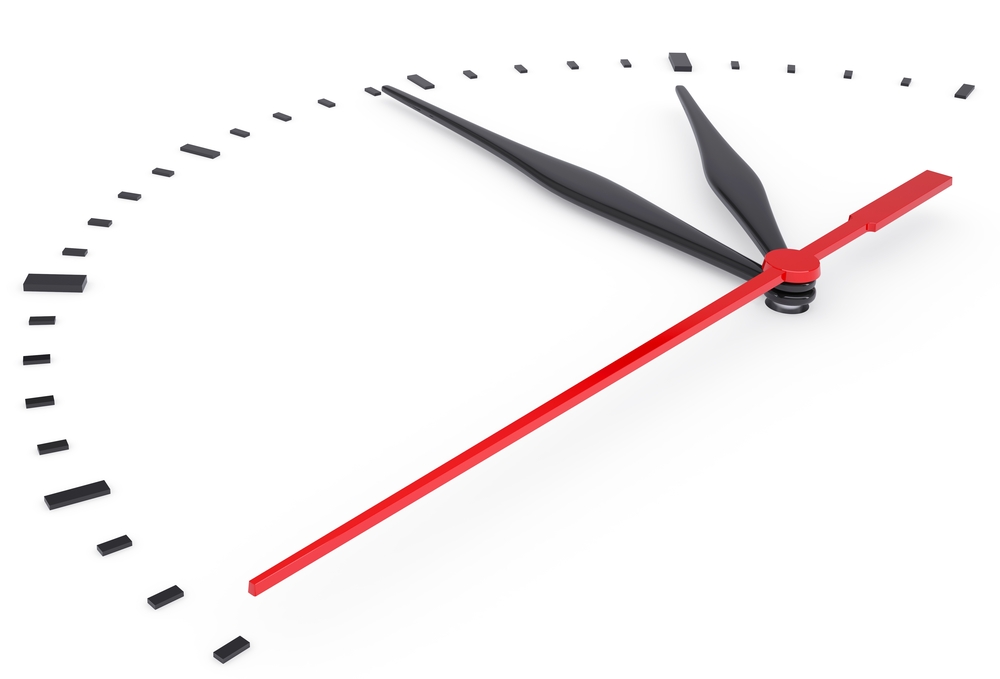 Two words. Simple concept. But, one worth thinking about.

James Altucher explains it well, but this is the same guy who also thought he could save his business by becoming more like a Jedi Knight. Admittedly, the Jedi thing seemed to work for him, and his businesses, as well as the uncountable number of people he’s helped since then. But, becoming your own Skywalker is for a different day. Today, I’m just talking about how to leave early.

I’m not envisioning the big checkout. Although, admittedly, life is one fragile ride. My dad died suddenly a few months ago, and I felt that he left early. Two of my best friends lost their fathers since then, too. In fact, it’s amazing how you feel others’ losses more closely following your own. But, let’s scratch the Death Star talk for now.

I’m really just talking about the Pareto principle. At least what I can extrapolate from it.

How do you pull that off? That’s what I’ve been telling you. Leave early.

Seriously, think about your next business meeting. What are you going to learn? How to do better the things you already know how to do, but don’t have time to do, because of too many meetings? Leave early.

What are you really doing today at work? Saving lives? Fine, then do your job, Superman. Do it faster than a speeding bullet. Then, leave early. It’s over 100 degrees outside. Take the kids to get a snow cone. Might just add a few good years to their lives by doing stuff like that from time to time, too.

Your boss might fire you if you leave early? Good point. There’s probably not a better job for you to be doing. Or, is there? But, I get it. We definitely don’t want you standing in the unemployment line. So, leave early from something else today. You’ll have more than one chance.

Exit promptly from the gossip club gathering or the woe-is-me-crowd luncheon. Go meet a friend or your spouse for lunch. Cultivate things that matter.

Hang up the phone sooner when talking to those people who bring you down. Then, go explain to your teenager about the day we really did have to “hang up” the phone.

Skip the cocktail party after work entirely. Did anything ever happen there that you couldn’t relive on another day? Take a walk. Save a few breaths by breathing deeply.

Decide not to argue today. That would free up some time. Whether it’s about a dispute that you had in the sandbox this morning, or last week, or last decade, excuse yourself from dwelling on it. Everyone has an opinion. Care less about it today. We will all be dead before the universe burps again anyway.

It might be your best chance to find something worth staying for. 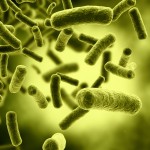