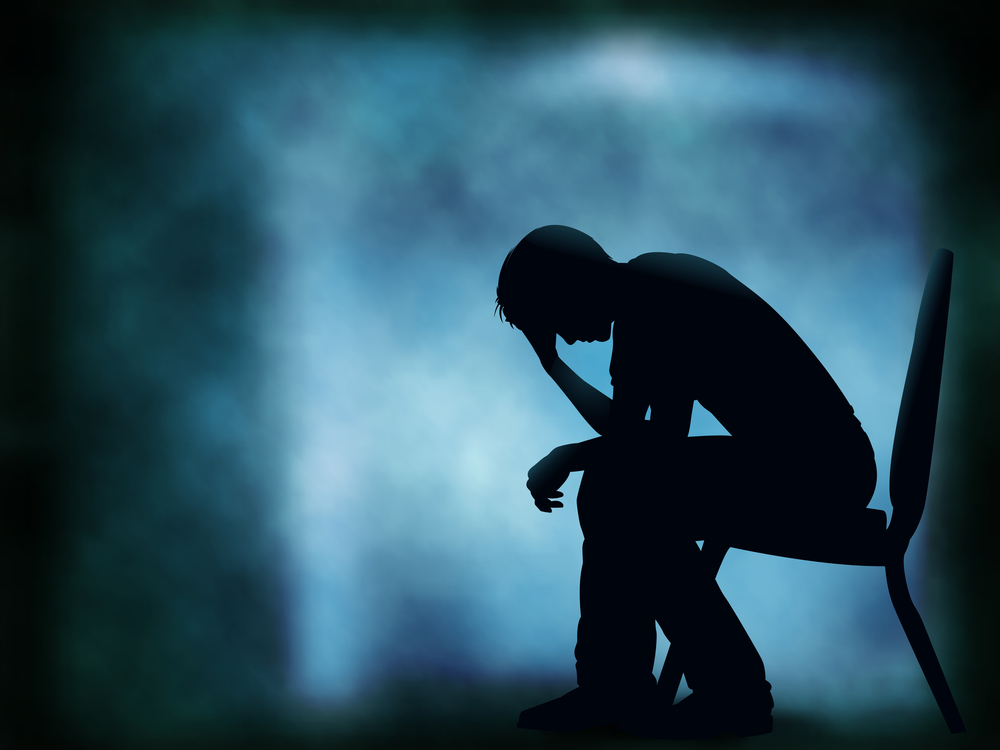 American physicians have had it.  We are retiring early, cutting back, changing careers, and moping in to work in astounding numbers.  The typical pep talks, whether given aloud by medical directors and administrators or consisting of internal dialog occurring in the physician’s mind, are not working anymore.  “You have it better than most people.”  “You are still making good money.”  “Your patients still need you.”  “It will get better.” “You invested a lot of time, money, blood, sweat, and tears into this.”   “This is the path you chose, and it isn’t as bad as you think.”

As physicians, we hear phrases like this frequently, even if we are only saying them to ourselves.  Trouble is, these pep talks aren’t working.  Physicians don’t become more satisfied and less burned out after a meeting or a few encouraging words.

Amazingly, time spent at work is not the main predictor of burnout.  The work environment is a much stronger predictor.  Work environments that are high demand, low control, and low support are most likely to cause burnout.  The trend in American medicine over last two decades has certainly brought more demand, less control, and less support for the U.S. physician.  Could this be why we are burning out at an alarming rate?

Physicians handed over their administrative and financial duties to businessmen from the late 1980s through the 2000s.  The centuries-old model of the physician “hanging a shingle” and evaluating/treating patients paying out-of-pocket (and providing charity care) is officially dead in America.  Physicians are altruistic scientists by nature, not businessmen.  This paradigm shift seemed like a great idea at first, but where has it brought us?  Health care is now an industry run by businesspeople, instead of a healing art orchestrated by scientists.  The bottom line is the most important factor — revenue vs. expenditures.  CEOs and administrators in non-profit health care systems make multi-million dollar salaries.  The doctors most certainly do not, but should any worker in a non-profit organization make 5 to 10 million dollars per year?

Physicians have slowly but surely lost control.  As the control slipped away, physicians lost all say regarding demands placed upon them.  Doctors also gave away the right to decide how much support we need, as well as the skill level of the people supporting us.  In summary, physicians have given away control, while allowing support to dwindle, yet have accepted increased demands.  Is it any wonder that we have burned out?

I talk to many of my physician colleagues about our current path as American doctors.  We frequently discuss the minor, but unending changes mandated by “the brass.”  These slow changes forced upon us are akin to beach erosion.  A single wave doesn’t do much to change the shape of a particular beach, but millions of them spread over a period of years can render an entire coastline unrecognizable.  If we could take physicians who practiced twenty years ago and drop them into clinical jobs today, they would be appalled at their inability to make decisions regarding how they practice.   Administration now decides when we work, whether our clinics are open on weekends and for evening sessions, how many minutes we have to see each patient, how many patients we must see per day, how much money we make, whether or not we can order a test we feel is indicated, which computer system we use (no matter how onerous), how much they can cut support staff, and which patients we will see.  As doctors, isn’t this kind of our gig?

Our altruistic policy of always doing what is best for the patient, coupled with our unwillingness to deal with the administrative and financial side of health care has landed us all in our current situation.  Health care is now a business, and we find ourselves in the comically futile position of begging businessmen to do what is best for us and our patients.  First and foremost, the businessmen care about the balance sheet.  Why should we expect them to honor our requests?  We have allowed ourselves to be backed into a corner, not realizing that we still hold the ace of spades.  In a business sense, we have the unique knowledge base and skill set that generate the revenue in the first place.  People will pay for our advice and our technical skill.

The modern day pioneers of medicine are the ones leaving the traditional health care model of insurance companies, mega health care systems, 10-minute appointments, worthless metrics, and hoop-jumping in order to get paid.  I have the utmost respect for these doctors, for they have taken a leap of faith.  I am sure that the leap is the correct one, as they have reclaimed control of that most sacred aspect of medicine: the doctor-patient relationship.  I hope and pray that their collective vision inspires a grassroots movement to practice “outside the system.”  Once big insurance companies and mega-health system administrators lose enough revenue, doctors will win enough bargaining chips to regain the ability to practice medicine as we see fit.

The vexing problem of dying for the medical profession

A thank you to a mother and son in the ER

This is why physicians are burning out
31 comments