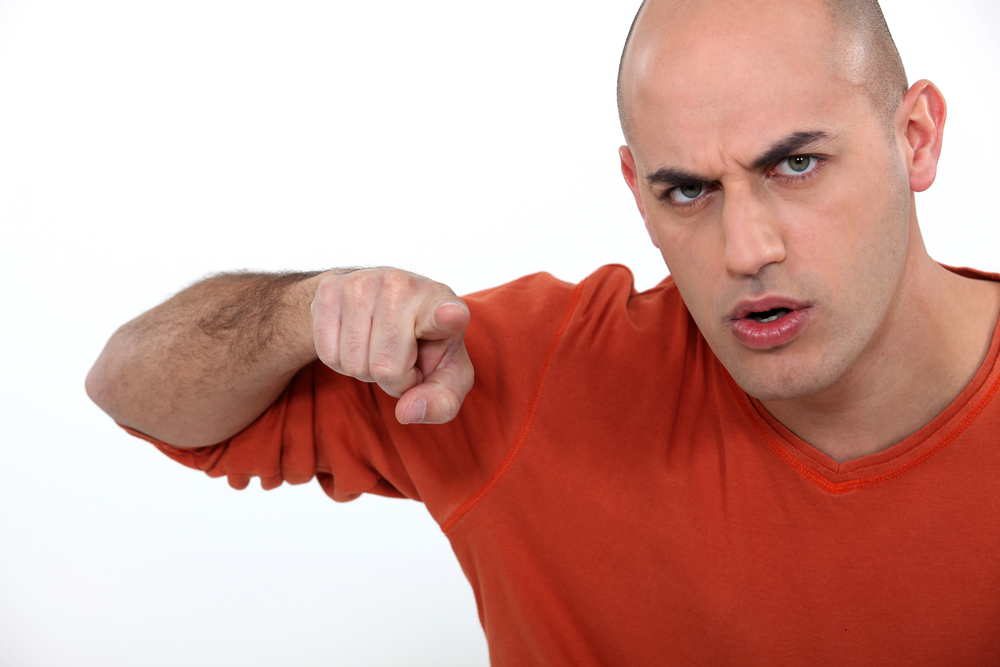 As I sat in my orthopedist’s exam room, the discussion quickly turned from my chief complaint to his: “I don’t know why I’m doing this anymore,” he said. “Medicine is just not what it used to be, and I don’t enjoy my work anymore. The bureaucracy and regulations are bad enough, but what really gets me is the hostility. My patients are chronically angry and mean. The only comfort I get is from talking to other doctors. Because they all feel the same way.”

Perhaps this sentiment strikes you as the spoiled musings of a physician who is lamenting his demotion from “god” to “man” — reflecting the fundamental change in the public perception of doctors that has occurred over the past ~50 years. Or maybe you wonder if this surgeon’s patients are mean because he is a bad doctor or isn’t respectful of their time? Maybe he deserves the hostility?

I’ve found this particular surgeon to be humble, thoughtful, and thorough. He is genuinely caring and a proponent of conservative measures, truly eager to avoid surgical procedures when possible. He is exactly what one would hope for in a physician, and yet he is utterly demoralized.  Not because of the hours of daily documentation drudgery required by health insurance and government regulators, but because the very souls he has been fighting to serve have now turned on him.  Their attitudes are captured in social media feeds on every major health outlet:

Doctors? I no longer afford that kind of respect: I call them “medical services providers.” They and their families and the medical cabal created this mess when they got control of med schools so that the wealth of a nation would remain in the hands of a few medical elites and their families. The very notion that doctors are smarter, more productive, more anything than others is ludicrous. They are among the worst sluff-offs of our society, yet the richest at the same time. It is an unreal world they have created themselves and they are now watching the natural outcome of such a false system.

The very best physicians have always been motivated primarily by the satisfaction of making a difference in their patients’ lives. That drive to “help others” is what makes us believe that all the sacrifices are worth it — the years of training, the educational debt, the lack of sleep, the separation from family, the delay (and sometimes denial) of becoming a parent, the daily grind of administrative burden, the unspeakable emotional toll that death and disease take on your heart. All of that is offset by the joy of changing and saving lives. But when that joy is taken from you, what remains is despondency and burnout.

What patients need to realize is that they have been (and still are) the primary motivator of physician job satisfaction. Patients have the power to demoralize us like no one else — and they need to take that power very seriously. Because if negative attitudes prevail, and hostility spreads like a cancer in our broken system, the most caring among us will be the first to withdraw.

And in the end all that will be left is “medical service providers.”

What happens to us when we lie about dying?

Handling the delicate balance as an ER patient

Mean patients: Do they contribute to physician burnout?
10 comments