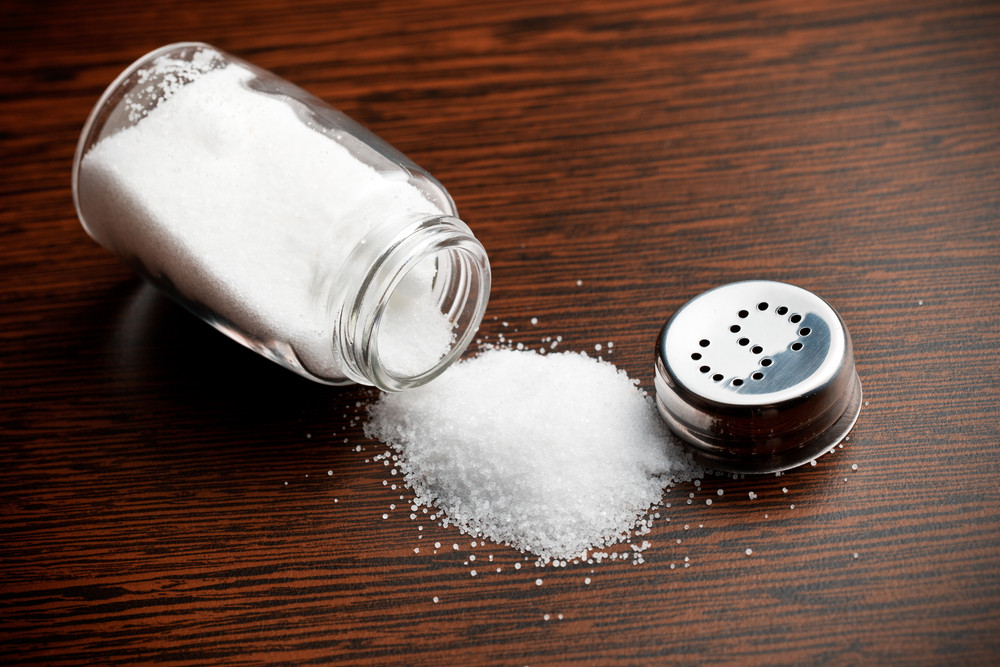 One of my favorite physician sayings is, “Don’t just do something, stand there!” Which means that it’s better to do nothing than to do something that doesn’t help. As I move through my career, I find myself agreeing. I am endlessly amazed at the number of things we do for no good reason, and that patients come to expect, also for no good reason. For instance, we believe that every earache and sore throat needs an antibiotic, when it’s clearly not the case. We always give antibiotics for seven to ten days, but without knowing why we picked those durations (other than the fact that they were easy to remember).

We seem to be very gullible when it comes to over the counter cold and cough drugs, even though there’s truly limited evidence that they work. And when the drug companies throw Tamiflu around, we embrace the marketing with joy; despite the fact that it’s a thing of pretty limited benefit. This isn’t the fault of any one person or group. We want to believe the advice we receive from medical researchers! And as practitioners, we want to have confidence in the things we use to treat the sick and injured.

One of the truly orthodox dogmas of medicine is the low salt diet. If you ask anyone in medicine or nutrition whether to limit salt intake, the answer is a slam-dunk. “Of course low salt diets are good for you! Salt is bad!”

For decades, we have been taught, and we have preached, the evils of salt. So much so that I remember once when my wife was very ill, and wanted some regular soup (with salt) I was having a terrible time finding anything that wasn’t “low sodium.” However, it appears that like the low-fat diet, and the high carbohydrate diet, the low sodium creed may be fading away. (Hopefully the salt-free crackers stocked in hospitals will also be a thing of the past. A saltine, by definition, should be, you know, salty!)

It turns out that recent reviews of the data on low salt diets suggest that the average American diet just might be well within safe parameters, and that low salt diets only cause small changes in blood pressure (probably only in a subset of patients with high blood pressure). In fact, there is some evidence that diets with normal salt intake may be associated with lower risk of cardiovascular events and death than low salt diets! Who saw that coming?

If you want to read a nice summary of how we developed our ideas on salt, and about the current debate, this is a nice article in the Washington Post.

And for those wanting to delve into the numbers in a large recent study on the topic, here is a link to the PURE study (referenced by the Washington Post), published in the New England Journal of Medicine.

I’m not saying you should start dumping huge amounts of salt on your food. But it may be reasonable to worry a good bit less about salting your food, or finding low-sodium items at the store.

On the other hand, it’s OK for us to keep being the salt of the earth. Spiritually, the world needs all the salt it can get.

Edwin Leap is an emergency physician who blogs at edwinleap.com and is the author of The Practice Test and Life in Emergistan. This article originally appeared in the Baptist Courier.

The extremes of primary care can be equally rewarding

The problems with a low salt diet
7 comments