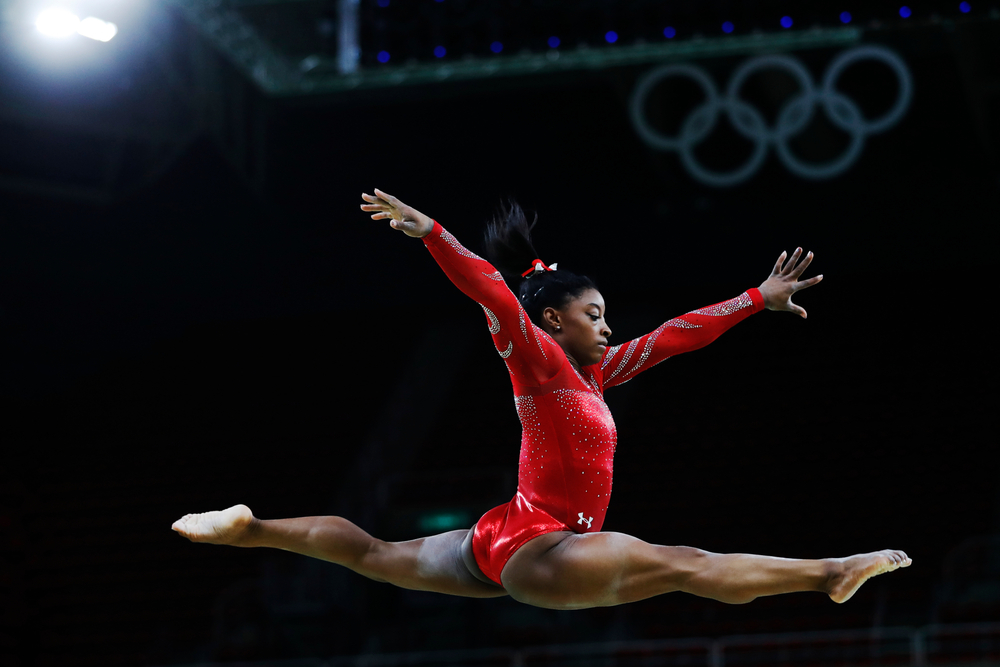 By deciding to forgo further competition in the Olympic Games this week, Simone Biles brought a spotlight to prioritizing one’s own mental health.

She has shown what grace under pressure looks like. Even champions make mistakes and have the right to protect their body and mind, especially when the agency tasked to protect them failed in such an egregious manner that subjected them to acts of violence.

Even when the world was watching and the haters cackling, she stood her ground. Her legacy is more than one of the best athletes of all time; it is of a woman standing up and not allowing her body to be sacrificed for the enjoyment of others, financial gain, or exploitation.

Though so many people have acknowledged her bravery, there have also been opposing opinions that she is a quitter, weak, letting her team and the nation down.

I think there are parallels to the field of medicine and the expectation to be superhuman. When a physician admits to struggling with mental illness or burnout, they are criticized for failing to perform their duties.

If someone needs a “mental health day” rather than empathy, we pass judgment.

In my career, I have been spit at, attacked, cursed out, had my life threatened, worked through radiation, and completed call after being diagnosed with cancer in the proceeding 24 hours. So if I say I can not do my job today, that should be listened to for whatever reason. If taking a week off allows me to continue practicing for ten more years, would it be OK?

If seeking help was more welcomed, would we have fewer suicides? These are hard issues to grapple with, but I think Simone Biles has monumentally contributed to normalizing asking for help. I am thankful for her strength under tremendous pressure. 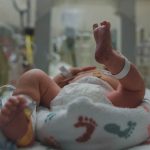 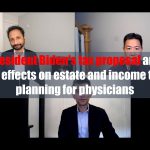 Simone Biles: I am thankful for her strength under pressure
2 comments