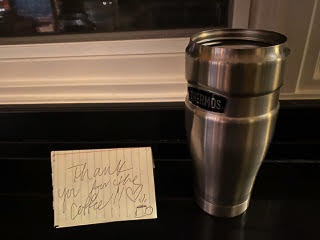 I found this note waiting for me this morning in the kitchen.

It was from my daughter, who is home for the holiday week from New York. I made her a cup of coffee yesterday morning, and it was waiting for her on the table when she woke up and meandered sleepily into the kitchen.

Seeing the warm and happy note of gratitude snapped me out of my 4:45 a.m. going through the motions catatonic coffee-making routine. Suddenly, without my coffee, I was awake, bright, and happy. Boom. Just like that.

My daughter changed the trajectory of my life several years ago when she was a student at Boston College. She sent a link to a video about a study on gratitude that a fellow student, Josh Coyne, had conducted on gratitude as part of his senior thesis.

Bear with me for a moment of backstory. When I went to Hazelden for my prescription narcotic addiction, the councilors constantly harped on the value of daily gratitude writing practice. Just sit down and write three things you are grateful for, and you will feel good. I didn’t buy it. Being a thoracic surgeon, it seemed to be just too small and weak an intervention to make any meaningful difference.

So as I clicked play on the video, that is the belief system, the excuse, and the rationalization that I had in place to blow off the idea of a gratitude practice.

As the songwriter and musician Leonard Cohen says in his song Anthem:

Ten minutes later, I was standing there with tears streaming down my cheeks. The crack that let the light in about gratitude was chiseled open by the data in Josh’s study. Writing a gratitude letter to someone who had made a difference in the student’s lives and then reading it out loud to them made a significant difference in the student’s levels of stress, self-compassion, and self-love.

I reached out to Josh, got a copy of his thesis, looked up the references, and, as they say, the rest is history. I went on meditation retreats, self-compassion retreats, mindfulness in medicine retreats, all kickstarted by that video. The video changed my mind, and it changed my life.

Back to gratitude. Have you ever seen monkeys grooming each other? 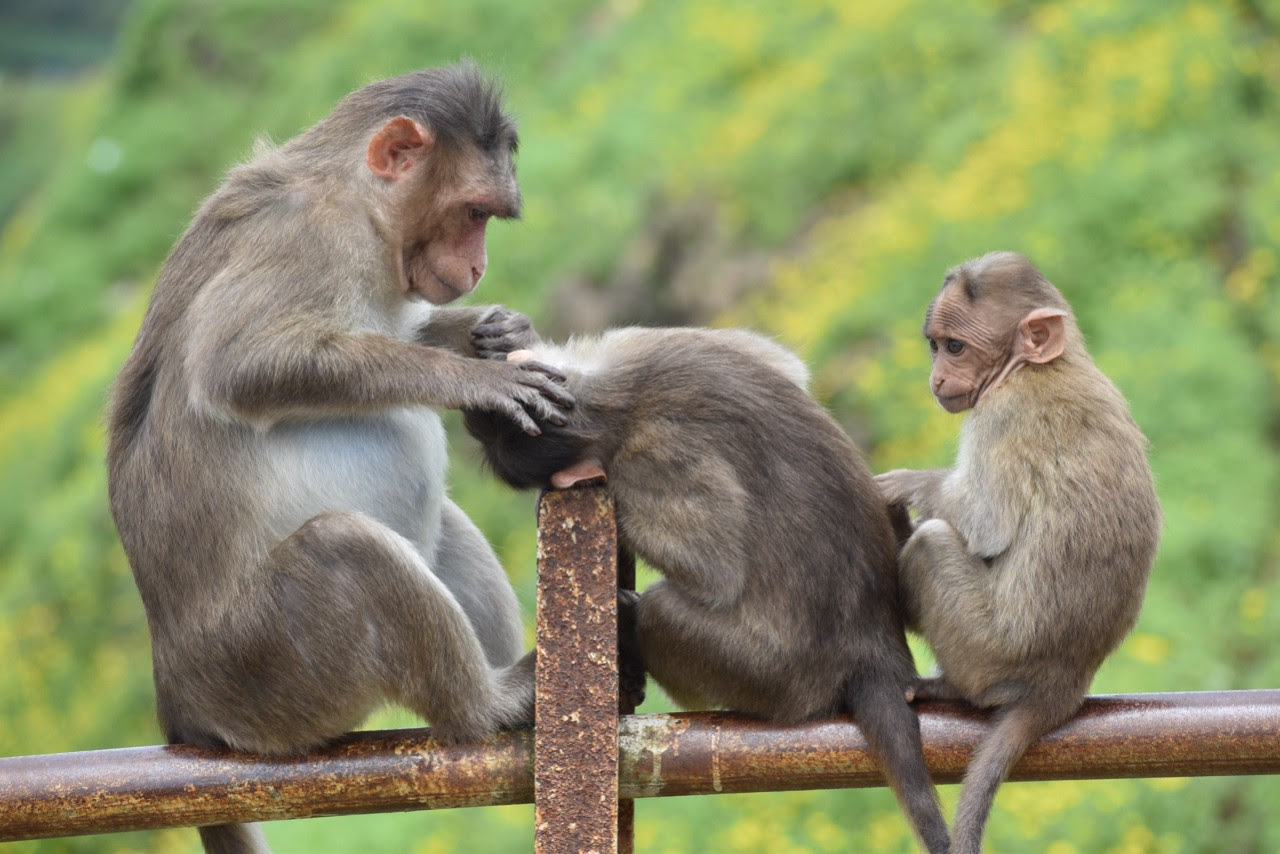 Grooming is a common activity among a number of mammals. Impalas groom each other, but their grooming is a highly functional, get rid of the parasites around each other’s heads and necks by nibbling the bugs off with their teeth. It is a brief and highly utilitarian activity, like sweeping the floor.

Monkeys (and primates in general), on the other hand, groom each other way more than is necessary just to get the bugs off. They spend up to 17 percent of their waking hours grooming each other. Why?

Social cohesion and the maintenance of monkey harmony. Primates live as social groups (like us), and their social relationships are complex and long-lasting (like us).

It turns out that the physiologic basis of primate grooming and human gratitude is likely the innate opioid system of the brain. The theory, strongly supported by research in primates, is called the Brain Opioid Theory of Social Attachment. The idea is that long-term, affective, social relationships seen in primates and humans are driven by the natural opioid molecules found in the brain.

A bit of data here:

Social psychology studies confirm parallel behaviors among humans who express gratitude to a person who has done something for them that is perceived as beneficial. Let’s use the example of my daughter writing the note:

So you see, gratitude is sticky, and it spreads, like honey.

I was wrong about gratitude. It is one of the most powerful ways to change your mind and your life.

Medicine is for the birds, or it should be 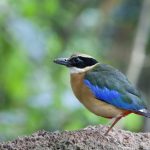 To err is human, to empathize is to heal 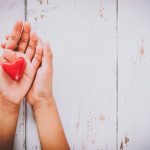 Why gratitude is a superpower
2 comments