This is the number of cases of mumps that occurred in migrant detention camps in a 12-month period between September 2018 and August 2019. According to the Center for Disease Control (CDC), 84% of the migrants who contracted the illness did so while they were in the custody of Immigration and Customs Enforcement (ICE) or another U.S. agency. Only 5% had been infected before they were apprehended. The vast majority were men, and over half of them suffered from orchitis, an inflammation of the testicles, which can lead to infertility.

Mumps, a virus which spreads by airborne droplets or by touching contaminated surfaces, creates occasional outbreaks in places where people are in close proximity to each other — universities, camps, sporting events.

When outbreaks happen, the CDC recommends widespread and immediate vaccination with the MMR vaccine in order to prevent further spread. In the case of the U.S. detention center outbreaks, the CDC has made the same recommendation, however, due to the non-transparent practices of Custom and Border Patrol (CBP) and their care of detained migrants, it is anyone’s guess if any of the 57 affected facilities across 19 different states are following these recommendations and vaccinating all of the people held in detention.

But it’s not just mumps outbreaks.

Multiple children have died from complications from influenza while in CBP custody, and yet the Trump administration says it will not provide migrants any vaccinations against flu.

Menstruating girls are left to bleed through their clothing. Asylum seekers with chronic medical conditions have their home medications confiscated by CBP officials and are not provided needed medical treatment while in detention. The courts had to force CBP to provide children with basic hygiene products like toothbrushes and soap.

Children are having to care for other children. Babies suffering from vomiting or diarrhea are only allowed to see a doctor if they have a fever. People are getting sick. People are dying — while in the care of the U.S. government.

Multiple medical organizations have spoken out against these practices. The American Academy of Pediatrics strongly opposes the detention of children in particular. In its 2018 statement opposing the Border Security and Immigration Reform Act (H.R. 6136), the Academy explained, “Conditions in U.S. detention facilities, which include forcing children to sleep on cement floors, open toilets, constant light exposure, insufficient food and water, no bathing facilities, and extremely cold temperatures, are traumatizing for children.” And yet, as recently as June 2019, the Office of Refugee Resettlement admitted to having “well over 4000” children in its custody. More are being detained each day.

It does not have to be like this. There are more humane and cheaper solutions to the large influx of people presenting themselves at our southern border.

Multiple independent studies have found that holding immigrants in detention is actually more expensive than programs that allow them to integrate into communities while awaiting asylum decisions. For those placed in the community, they suffer less depression, isolation, trauma, and anxiety compared to those who are detained. And as for compliance, over 95% of immigrants placed in community support programs show up to their court hearings to have their pleas for asylum heard.

So if there is clearly a better way for migrants awaiting asylum and immigration decisions to live, then why are they being held in detention camps by the tens of thousands? Is it because many of the detention facilities are for-profit?

There is a lot of money to be made by holding people indefinitely. Is it because of administrative laziness? After all, it must be easier to lock large amounts of people in cages rather than providing them with comprehensive community, legal, and social support systems. Is it because cruelty is the point? Former Attorney General Jeff Sessions admitted that policies were being created to deter people from migrating north to our border. Or is it something even more sinister?

We can only speculate as to the reasons behind our government’s actions towards migrants at our southern border, which are neglectful at best and abusive at worst. On the other hand, the evidence is clear that any amount of time in detention causes short and long-term psychological and physical problems, as well as a risk of death.

The Humanitarian Standards for Individuals in Customs and Border Protection Custody Act, (H.R. 3239), passed by the House of Representatives this past July but not yet brought for a Senate vote, attempts to address these problems but falls short in that it gives CBP officials and the Inspector General of the Department of Homeland Security authority to ensure proper medical care is being provided while keeping people detained. At a minimum, oversight of the health and well-being of people arriving at our borders needs to be relegated to a fully independent regulatory agency.

We must hold our government accountable for the neglect and abuse of vulnerable people, including infants, children, LGBTQ persons, and the chronically ill. We must recover our nation’s moral compass and demand that people no longer be detained. Physicians have taken to the streets in Washington, D.C., to make our demand heard. 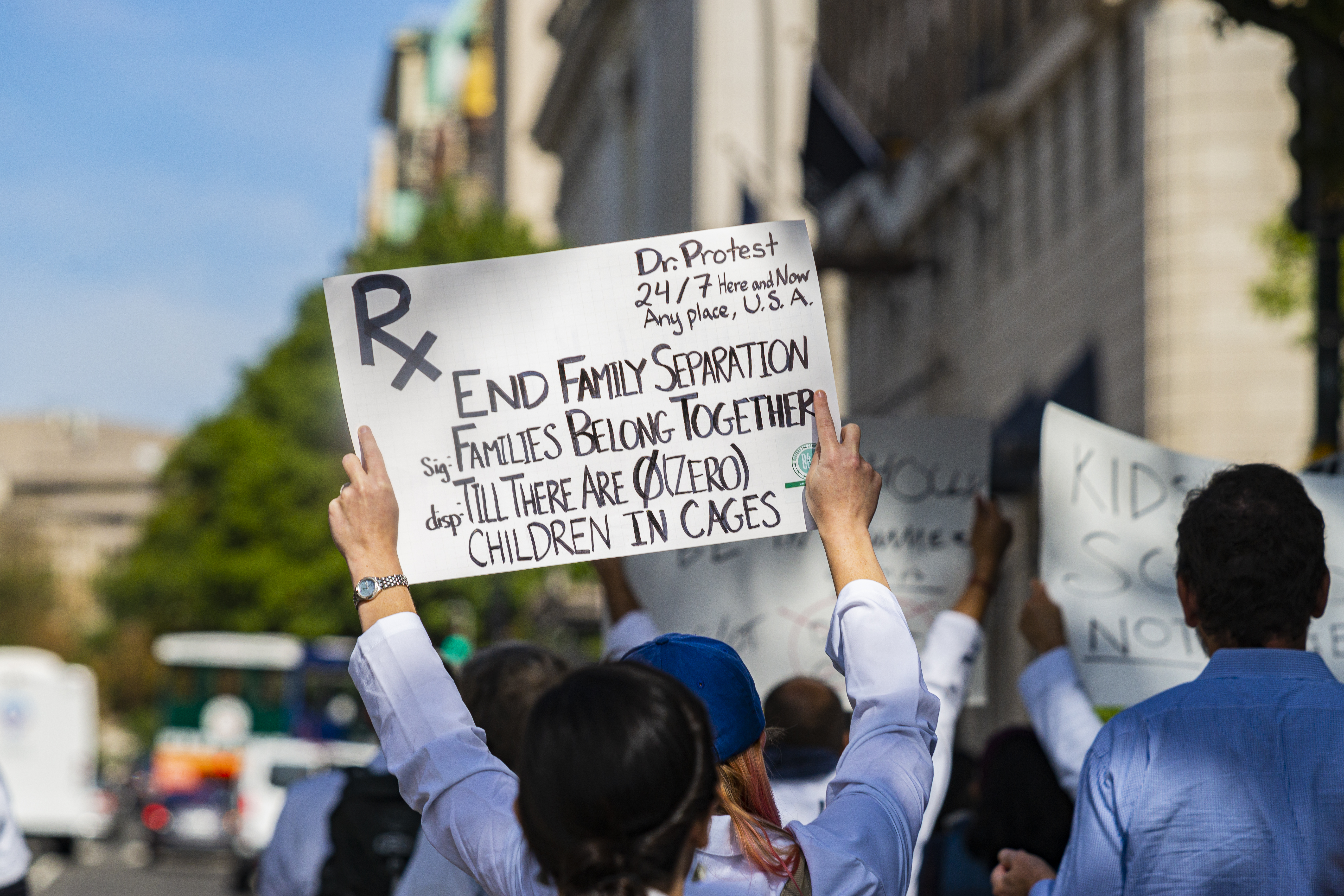 Bonnie H. Arzuaga is a pediatrician. 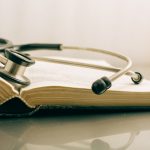 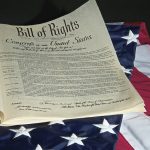