We’ve had several articles from various sources over the years on grooming your social media. Most of them advise paying attention to your physician ratings, but not acting on anything specifically. “Don’t engage” is the mantra. Let’s take a fresh look at this.

Like probably everyone in medicine, I have my share of physician rating site reviews. Most are good, some are bad, but all of them I pay attention to. The good ones are tiny, tiny carrots in a world driven by ratings, social media recognition, and (yes, I will say it) the need for acceptance. Like it or not, this is the world we live in.

Bad reviews? Those are the ones that keep me up at night. If you care about your patients, you care about your reputation. Unlike a restaurant or another business, a bad physician review cannot be impersonal. When someone writes a hostile review, it’s directed at me by name. My children could read that. You can tell me to be more thick-skinned, but I honestly feel if it didn’t affect me, it would mean there was something wrong with me. We, too, are human. The last time I checked, that was a trait patients felt we should have more of.

Responding with facts is a HIPAA violation. This is the thing that really ties our hands. Any restaurant can post a rebuttal to a bad review, stating facts, calling witnesses, or detailing how the party was drunk or offensive. Sometimes, these fact-based rebuttals win the audience over if they are smartly written and equally scathing. People love drama, and this is the backbone of how things go viral on social media. But drama is not part of any good medical practice. Time and time again, articles from sites like KevinMD, our professional societies, and maybe even your malpractice carrier, advise you not to engage in a hostile back and forth. So, mostly these reviews go without response. We live in a world where we are innocent until proven guilty. But we also know that, practically speaking, silence is condemning.

Anonymous reviews allow people to post anything, without having the ability to check the facts of the case. What’s the goal in checking the facts, especially when you really can’t act on them? Maybe only to make yourself feel better. However, at the end of the day, that might be the best you can achieve. I had a review that I spent only five minutes with a patient, when my notes show four paragraphs of detailed handwritten summary and plan. I have a review that went up the day the patient called to the office and yelled about her bill. I had a review from an encounter ten years prior where literally every complaint posted was completely erroneous. I only know this because the reviews were not anonymous or I was able to identify the accuser. If they were completely anonymous, as most rating sites are, I’d be completely out of luck in even making myself feel better about it.

Any comment will get published, and it is up to someone to flag these. What if no one flags something completely offensive? Is that possible? Ask yourself how many times you have seen a video of someone getting beat up on the subway, while everyone stands around videotaping. Are these the same people we can count on to flag an offensive comment? Yes, the following rating was promptly removed after we flagged it. But the point is, it was actually published. 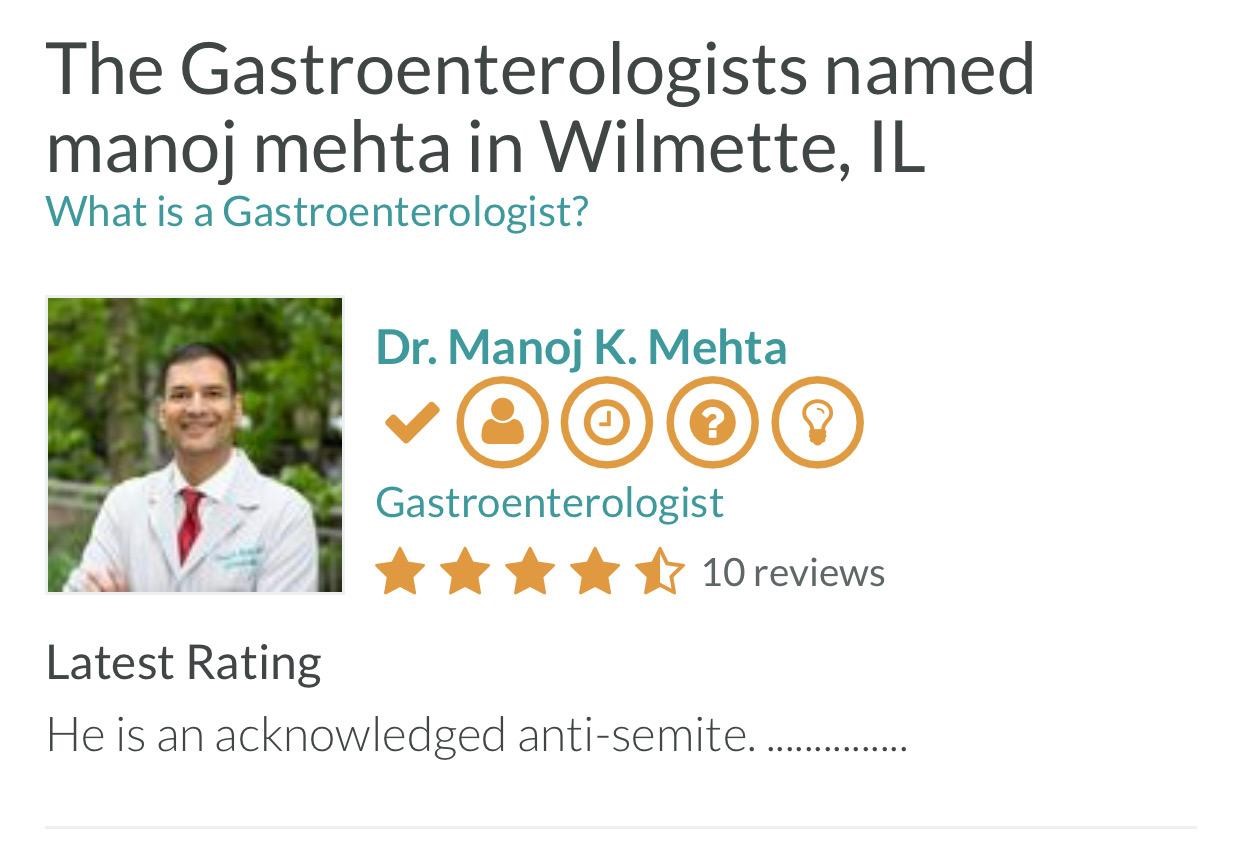 Is it time to change our approach? For years we have heard that we should not engage in dialogue or try to have even the most blatantly false reviews removed. Each article repeats what the prior one said. Is there any evidence for this approach? Or is it like all the old medical “truths” we have seen fall by the wayside over the years? One can see why not to engage — no one wants to go viral as the Goliath threatening poor David, the maligned patient. But is there a way to address this on a professional and respectful level?

1. Our professional societies should stand up to anonymous ratings sites. Someone should advocate for us here, as I can’t think of anywhere else this type of review is allowed. I’m not saying patients shouldn’t have a voice, but total anonymity is an extreme where doctors take all the abuse with no recourse.

2. Our hands being tied by HIPAA puts us at a disadvantage compared to any other type of service provider. We need a unique rating solution that takes this into account. Fair is fair, and the current setup is not it.

3. Pay-to-play review websites are acting beyond First Amendment rights when they say: “We can’t promise we can remove your bad rating, but sign up for our managed service, and we will see what we can do.” This is blackmail pure and simple. I won’t name names, whine or Yelp about it. But this should not be allowed.

4. If you are able to identify the reviewer, contact them and ask them to take your discussions offline. I have had success with two reviews completely out from left field (not counting the above; that one deserves no discussion). Both of these responded mostly because they felt they were posting anonymously. Both were shocked that I could figure out who they were, and a nicely worded letter or two got their reviews removed.

5. Look, we are doctors. We don’t run on vague impressions. It would be good to see some data on the accuracy of physician reviews, and the results on means for handling them. Don’t just tell us to ignore them. That’s not possible for most people, especially when we are told to pay attention in the first place.

Physician reviews help patients make informed decisions. However, the current system is too likely to allow disparaging and false reviews to get published. This, in turn, can hurt good doctors, and keep patients away who might otherwise benefit from their input. The system needs to change, and so does our ability to respond to inflammatory reviews.

Manoj K. Mehta is a gastroenterologist. 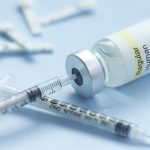 The truth and challenges of being a doctor mom 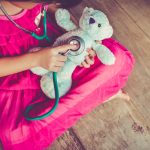 Every doctor needs to monitor their online reviews
8 comments