One of the terrible things about being a physician who has spent his adult life working in emergency rooms is that you have a certain terrible clarity about the dangers of this life. It’s why we’re forever pestering our loved ones with phone calls and texts: “Are you there yet!” Or telling the children, “Be careful! After midnight there are too many drunks on the road!” Met, of course, with rolled eyes.

We see, we have seen, a shocking variety of ways in which people shrug off this mortal coil. However, it’s always a bit of an eye-opener when you walk through the valley of the shadow in person. I can think of a few times I did. Once, coming home from a residency interview, my dad and I nearly went full bobsled under a jack-knifed tractor trailer driving downhill on an icy interstate in Maryland. There was the time I was almost stuck in the middle of a 10-foot wall of flames in the woods on our property. I ran out but only later realized how close I came to being barbecue. There was also the time I was bent over a tree that fell in an ice-storm, cutting it with a chainsaw. I stood up to stretch, and another tree fell right where I had been bent. My doctor brain ran the possibilities, and none were pleasant. I know what happens to the human body.

Now here I am, 23 years into my practice following residency, and I had another brush with my mortality. First, a little backstory. Like many families with multiple kids in high school and college, we are afflicted with vehicles. One of these cars (and I use the term loosely) is assigned to my high school senior son, Elijah. For a few months, the car (an automatic) would simply drop out of gear and lose all power. Thus it was consigned to the local transmission expert for a six-week spa treatment, after which the transmission issues seemed fully resolved. But then it wouldn’t start.

So, one-day last week Jan (my wife) and I decided to push it into a better location to try and jump the battery and trouble shoot. It was also in the way of the propane delivery truck, so it had to be moved. We were pushing it backwards, she at the front and I behind the open driver’s side door, pushing and steering simultaneously.

It’s a light car, an Infiniti I10. Moving it was fairly easy. What became immediately clear was that stopping it was more difficulty. We pushed it across our driveway into the yard, which (we sadly forgot) slopes away at about 15 degrees.

The car picked up speed as objects on inclines are wont to do. But I was still behind the door. And it was headed for the many trees and stumps of our own forest. Jan yelled for me to be careful as I ran backwards. Then I tried (like the 52-year-old fool I am) to jump into the seat and put on the brake. “Au contraire,” said the involved force vector, which was hurtling the vehicle ever faster into the kingdom of the squirrels. And in my attempt, I fell to the side of the moving metal death-dealer, in front of the open door which my paramedic brother later described as a “scoop blade” or some other horrible thing.

In a not very manly manner, I yelled. A lot. Perhaps to increase my strength as we do when lifting. Or perhaps because I knew it wasn’t going very well and I was very scared. I had visions of the car rolling over me and realized I had to push away. Finally, after being struck on the left shoulder and knee by the car door, I hit the ground hard and rolled away. As did the car, about 75 feet downhill into the woods, in the process nearly tearing off the driver’s side door, knocking down several trees and ending with a dent in the rear bumper and trunk. 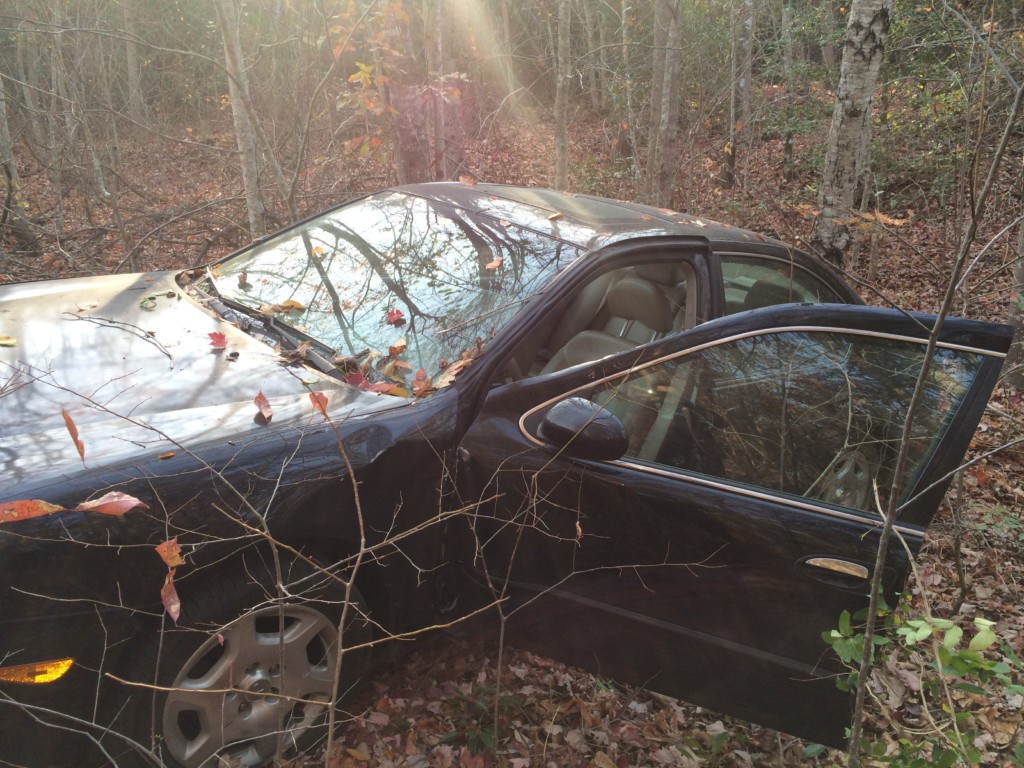 Many a small animal suffered panic attacks that day, and several trees crossed the rainbow bridge, or whatever it is trees cross when they are killed by hurtling bits of steel powered by stupidity.

Jan came to my side, and I stood up, my pride injured, my arm black and blue, my knee tender and swollen. Nothing serious at all. The car? Less so. It had to be pulled out of the woods with a winch and hauled off on a flatbed truck. In truth, I was ready to be shy of that car. I always had fears that it would lose power on the Interstate as Elijah pulled in front of a larger vehicle, or something like that. I’m ready to be done with it. I just didn’t realize we’d dispose of it by crashing it into the woods.

Christian that I am, I see divine providence all around. Maybe this was God’s way of making me sell the car; or scrap it. Certainly, God’s hand was in my escape from the Infinity that might well have launched me (somewhat ironically) to eternity. I am convinced that my guardian angel pulled me clear then threw his hands up and walked away for a snack break, or the weekend off. “Lord, I can’t be responsible when someone does something so ridiculous,” he (or she) might have told the Father.

Even as I am thankful to God, I am also glad that I work out, and so I have reasonable strength and agility. Among the many health problems associated with obesity and a sedentary lifestyle, one that is seldom mentioned, is that since life is dangerous, we must be prepared to rescue ourselves from said dangers as much as possible. As Rikki-Tikki-Tavi’s mother said, “A fat mongoose is a dead mongoose.” I’ve always tried to live by that maxim. Except of course for not being a mongoose nor regularly encountering cobras.

I do think the lesson also reminded me to be more wary. I’m a guy who works in an emergency room. Not only do we treat the results of dangerous events, we are around the violent, the ill, needles, chemicals, infections and all sorts of things. I have to be diligent. Furthermore, I drive at all hours of the day and night. I work with power tools, including chainsaws. I handle firearms. I have a (sadly neglected) metal smithy where temperatures reach upwards of 3,000 degrees F. I wrestle with my teenage sons. It is possible that God was just saying, “Look, you’re no Spring chicken. I want you to do a lot more stuff for the Kingdom, so please be careful!” To which I reply with a heartfelt, “You bet Lord, and thanks again!”

I shudder to think of the possible injuries I could have sustained the day the car rolled out of our control. They come to me in flashes of anxiety now and then, as I consider the horrific alignment of physics, anatomy, and physiology. Head smashed against tree, hip dislocated, femur snapped like a dry branch, ribs broken, lungs collapsed. But the bottom line is I’m here, I’m fine, and God is good.

And I will try to never accuse any future victim of an accident of being stupid. Because bad things, dangerous and deadly things often start off with the most innocent of motives and accelerate much faster than we can imagine. All too often to terrible conclusions.

So we all need to just pay attention and think before we do, well, almost anything. Life is short. As one of my neurosurgeon friends used to say every time I consulted him, “Hey, be careful out there, OK?” 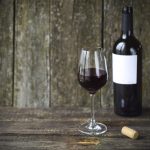 Why this physician chose internal medicine 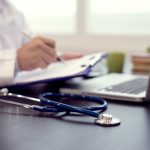