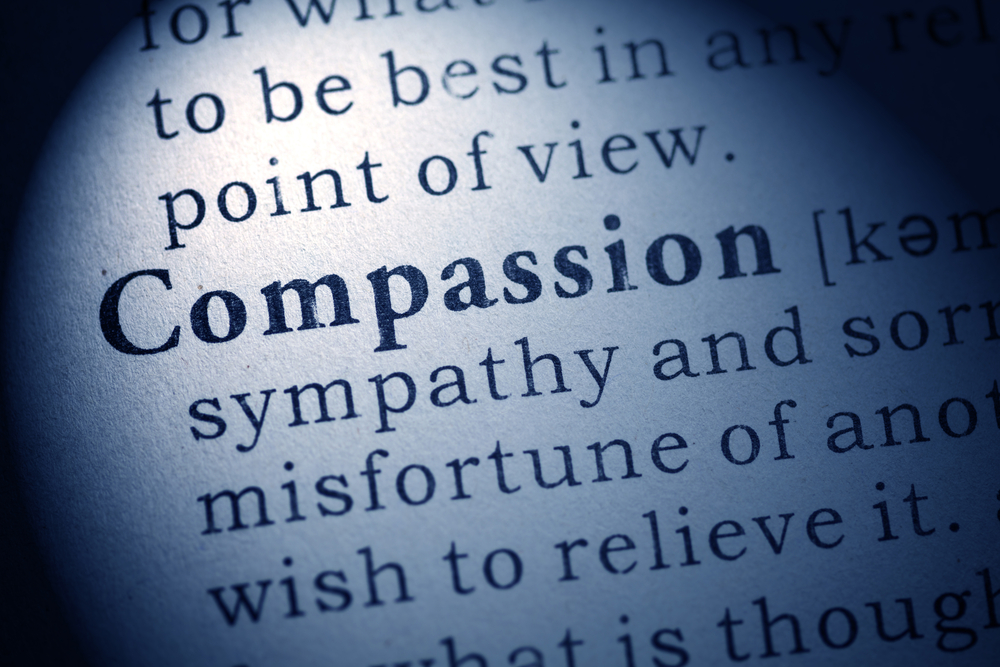 Compassion.  Once upon a time, I had a lot of it. I guess I still do, or I wouldn’t be at this desk.

I think most medical students start out that way. We want to help the sick, heal the wounded, decrease suffering. All that stuff we once wrote in the “personal statement” section of the universal med school application. And believed.

A friend of mine, an OB/GYN, and I were chatting about how this job can suck the compassion out of you. There are some people you just can’t help. She recently had to do emergency surgery on a 15-year-old girl for an ectopic pregnancy. The girl had had upwards of 20 sexual partners already, and was, of course, angry at the doctor for having emergently done something that might prevent her from having kids, even if the goal was to save her life.

We all have stories like that, little knives that cut away part of our compassion. They add up over time. And, for most of us, we remember when it started.

Mine began over 25 years ago. I was a 3rd-year med student, working at the school’s clinic. That day the resident and I were doing a routine pregnancy visit on a 19 year old who already had three children. Her other kids were there, undisciplined and destroying the exam room as we tried to work. None had the same father. Of course, they were on welfare and food stamps, and the unemployed mother had brought paperwork to get her amounts increased.

It hits you hard that first time, when you realize where some of your tax dollars are going, and that I was supporting her. Walking home that night, at the end of 17 hours at the hospital, I realized that, if her welfare money were cut off, and she and her kids died of starvation and exposure in the street … I probably wouldn’t lose any sleep over it. None. Zip. Nada.

Terrible thing to feel that way, huh? It’s not like the kids had asked to be in this situation. And then I was angry at myself for even having such an awful thought. But I’ve never forgotten that moment, when I first realized that, at some point, even my concern for others ran out.

That was the first, and they add up over time. The patient who’s in for yet another drug overdose, knowing that, after me and the ICU team patches them together, they’ll go out and do it again. Often they’re on welfare, but even if they’re not, the bottom line is that we’re all paying for them one way or another, either through our taxes or insurance premiums.

The epilepsy patient who doesn’t take her meds, and several times a year I have to go in at 2:00 a.m. to pull her out of the fire. She might be pregnant, too, and the repeated effects of uncontrolled seizures will damage the next generation.

The anxious guy who thinks he’s dying of something, who you agree to “squeeze in” and give up your 15-minute lunch break for … and then never shows up. He calls later to say he’d forgotten, or been busy, or had to wash his hair, and then screams and threatens legal action when Mary refuses to work him in the next day.

The obviously bogus disability claim, who wants lifetime payments for exaggerated or fraudulent problems, and is bringing you the paperwork demanding it be filled out in his favor.

The guy you went the whole 9 yards for, filling out forms and writing appeals, to get his $800 per month medication covered. Then sends you a nasty hate-filled letter because your staff charged him the $15 co-pay his insurance requires you to.

The lady whose neurological issues you finally get controlled after two years of frequent appointments, medication changes, pharmacy coverage appeals, and late night emergency phone calls … who ends up in ER after stopping treatment because she took some TV charlatan’s advice over yours.

Don’t go thinking all patients are like this. Most aren’t. They’re decent people who want your help, and are grateful for it. The problem is that the one crappy person in a day of 10 good ones can dwarf the nice people to nothingness and make you forget about them.

It becomes a political issue. The conservatives would have you believe that all people on welfare are like this, and deserve to starve and die. The liberals claim that as a society we have to support all our members, regardless of cost or lifestyle decisions. The real truth varies from case-to-case, and is always somewhere in between. There are plenty of other sites where you can argue those points, and this ain’t one of them. So I’ll leave that there. You want to post a political tirade about this? Go troll elsewhere. That not the point of this post. This is:

What does it do to your doctors? And nurses? And all the others in health care who have to deal with these cases?

It sucks the compassion out of you. You came here believing that somewhere, somehow, you’d be able to help people. To make a difference in the lives of others. To care.

And, for the most part, we do. But the thing that slaps you hardest is learning that you can’t help everyone. There are always going to be the ones who don’t want to be helped, or don’t believe you can help them, or are only there to game the system. A million reasons with the same end result. You watch your best efforts, midnight runs to the hospital, your own health, family time, and sanity, and a fuck-ton of your own and everyone else’s money, all go down the drain because the person you’re trying to help doesn’t care.

And, every time this happens, a little piece of you dies. You never stop caring, but it gets harder and harder to do so. Some of your compassion and fire goes away. Occasionally you meet a medical student with the fire you once had, and wonder what happened to it. They probably look at you and wonder the same.

This is where it goes. Cut out of you in little pieces by years of working hard to help people who don’t want your help. Or who take advantage of your concern for their own greed.

At the end of some crappy days I think back to the 19 year old with 3 and 1/2 kids many years ago, and how I felt after leaving that day. Sometimes I hate her for being the first cut. Sometimes I hate myself for feeling the utter contempt for her that I did. And most days I’m just too tired to think about it at all.

But when the alarm goes off in the morning, or my iPhone rings at 2:00 a.m., I still go back and do it, and give it my best shot, all over again. Just like a million other doctors and nurses around the world every day. Because, win or lose, that’s why we’re here. 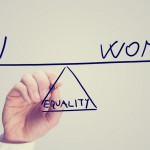 Medicine can suck the compassion out of you. But I still give it my best shot.
18 comments