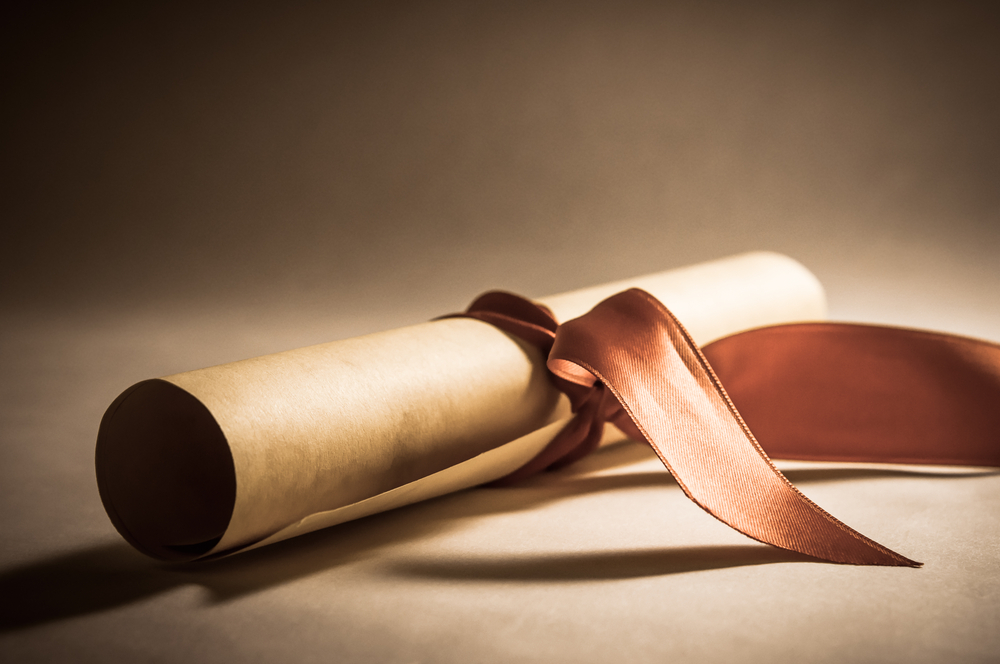 “So you’re a Rhodes Scholar, and you’re just a family doctor?”

If I was paid a dollar each time I’m asked this question, I can safely retire. It seems innocent enough, and it’s usually asked without malice. But the fundamental assumption behind this question alarms me: that family doctors are somehow less competent and less valuable to society than specialist doctors. It’s an assumption that cannot be more wrong. Not only is such implicit stigmatization unfair to family doctors, it also misleads the future of our profession and harms the patients we serve.

Common accusations of family doctor incompetency include being more error-prone than specialists, and not following evidence-based clinical guidelines. But, really? I was genuinely curious. So I turned to the published medical literature.

Second, just like any other doctor, family doctors not only follow clinical guidelines whenever possible, but also know when to deviate from them. Precise guideline adherence doesn’t always turn into best patient care. For instance, if a patient refuses to take any pills, convincing them to take just some of their pills may be better for their health than taking no pills at all. Any guidelines broken in the process doesn’t mean the care was sub-standard. On the contrary, these compromises actually reflect the best care possible; care that is bespoke to individual patient needs.

The myths of frequent medical errors and incomplete guideline adherence may lead some to believe that family doctors harm more people than they help, wasting already-strained health care budgets. Once again, this belief is false.

The UK’s National Health Service has found that primary care services there account for over 90 percent of all patient interactions but use only 9 percent of their health care budget. Indeed, evidence shows that investing in primary care raises patient care quality while decreasing health care costs. How is this possible?

I once trained under a family physician supervisor, working the emergency department in a rural Canadian hospital. It was 1:30 a.m. one morning when a patient arrived with chest pains that seemed, to me, like a heart condition. My supervisor, however, knew the patient well. He quickly attributed her chest pain to a relapse of her panic disorder, gave the right treatments, and the patient improved. No extensive cardiac workup needed (which would have been wasted hospital resources and prolonged the patient’s suffering).

In providing comprehensive, continuous health care, family doctors seek to gain the trust of their patients, and are often successful. Doing so opens up communication, allowing patients to feel more comfortable telling us important health information. In this and many other ways, family medicine saves health care dollars while improving patient satisfaction and health outcomes. That’s why developing countries like China are now actively reforming their health care systems to emphasize primary care, and why primary care reform – making family medicine better – remains a central goal of many developed nations, such as Canada.

Today, health care is becoming increasingly complex. More than ever, proper patient care necessitates specialists and general practitioners working together. Specialists are highly effective at solving individual problems, such as fixing a broken hip or removing a brain tumor. Family doctors, in harmony with specialists, are there to coordinate a patient’s entire set of health care needs. We not only manage patients’ referrals to specialists, but also help patients live happier lives: proving support for everything from daily life stressors to end-of-life decision-making. We treat our patients holistically, seeing the forest as well as the trees.

I fondly recall one patient who had a horrific mountain-bike accident. I ended up staying in the ER until 1 a.m., two hours after my shift had ended, suturing up countless lacerations on both his legs. Through our conversation, I learned that he was actually an Olympic athlete, and had competed for Canada on the world stage. I also learned that his wife was pregnant with their first child. And, several months later, I was privileged enough to help his wife deliver their baby, and to take their first family photo. Such is the beauty of family medicine: it exposes me to people of all ages and experiences, challenging me to embrace the entire spectrum of human emotions.

Few careers are as meaningful, or as beneficial to society, as the one I’m lucky enough to be a part of. That’s why the stigmatization of family doctors is so exasperating. Such stigma causes the public to distrust family doctors, and thus not seek care when they need to, potentially worsening treatable conditions beyond repair. It also biases talented medical students against family practice, even before they’ve had any exposure to the discipline – removing a potentially fulfilling choice from their list of career options and contributing to family doctor shortages everywhere around the world.

But now that we recognize such stigma, let’s put an end to it.

Family doctors are the understated workhorses of health care. We serve all patients and address all medical needs, in a way that maximizes quality and minimizes cost. A good family doctor clinic is a peaceful respite from the bureaucratic maze that health care can often be today. Even as patients are increasingly being treated like numbers on a screen, family doctors are there to restore a touch of humanity. Patients have every reason to believe in and rely on their family doctors. Medical students, and yes, even Rhodes Scholars, can confidently put family medicine at the top of their list.

Yes, I am a family doctor. And I couldn’t be prouder of my choice.

Yan Yu is a Rhodes Scholar and family medicine resident in Calgary, Alberta, Canada.  He can be reached on his self-titled site, Yan Yu, and on Twitter @yanyu247.

Is the crusade against pill mills turning into a witch hunt? 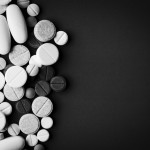 Yes, I am a Rhodes Scholar who is “just” a family doctor. Here’s why.
6 comments