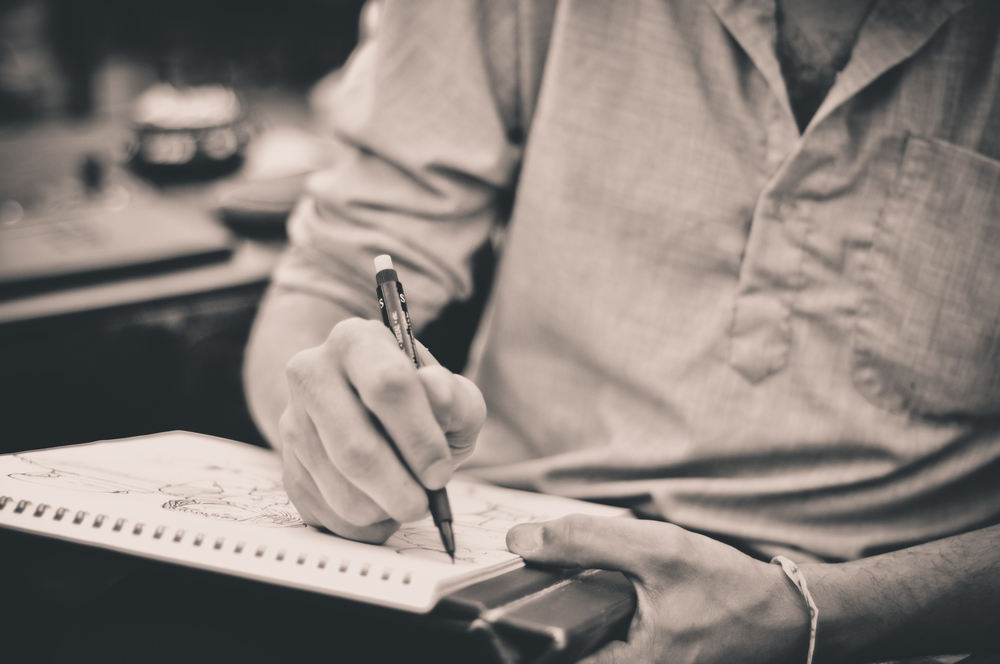 There was once a little boy who loved to draw.  He would wake up every morning, pull out his box of colored pencils, and let his hands explore the promise of a pristine sheet of blank paper.  For him, the canvas was anything but empty,  images and ideas exploded out of his mind and magically appeared on the pages in front of him.

His parents and teachers recognized his talent early in childhood.  Accordingly, he was afforded the luxury of the finest education.  His ability grew with each class and workshop.  He graduated college among the most gifted, and found work in one of the finest drawing shops in the country.

Here, surrounded by his friends and peers, he found his daily work to be anything but taxing.  Every morning he would roll up his sleeves, open the very same box of colored pencils, and draw from the early morning to the late evening.  The time would pass by unnoticed as his mind wandered, and his hands dutifully followed suit.

Others would watch in astonishment as his creations took form.  They came from far and wide to witness the miracle.  Every drawing was lovingly produced for its exact purpose.  He was an expert.  A master whose skill was honed from countless years of repetition, innovation, and experience.

It was in this state that he toiled for many years, happily fulfilling his purpose, until the day the mandates started to roll in.  His shop was bought by another; management changed.  The first directive was annoying, but easy enough to comply with.

Straight lines were no longer acceptable.  Zigzags, however, were allowed.  So he substituted where he could.  He found that if he worked slowly and laboriously, he could make such small lines that from afar his zigzags looked straight.  A pain, to say the least, but a fair approximation in the end.

Next came the war on green.  His boss appeared at his desk one day and fingered through his box of pencils, removing anything with a greenish hue.  Again, a workaround was fashioned.  Blues and yellows were carefully mixed to create the right effect.  Some shades were easy, others could take hours to get just right.

As usual, the boy who had now become a man, refrained from raising his voice in defiance.

The directives flew out of the C-suite at a maddening pace.  Some were perfectly reasonable; others were odd and senseless.  All required an accelerating amount of time and concentration to be compliant, and yet still create a product that he could be proud of.

He no longer enjoyed his work.  He often left the office past midnight, and refrained from whistling on his walk home.  He even stopped drawing for fun.  He didn’t have the energy or interest in reading up on new techniques.

And the sad truth was that his drawings were technically flawless.  They followed each directive expertly, but one couldn’t help but notice that they had lost their purpose.

They had lost their heart.

His bosses shook their heads approvingly.

His customers turned their backs and mumbled; they never returned to his office again.

Drugs and devices are getting more expensive and less useful. Why? 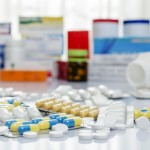 The constant fear of losing a patient to suicide 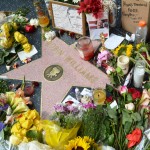 The story of a boy who liked to draw
1 comments