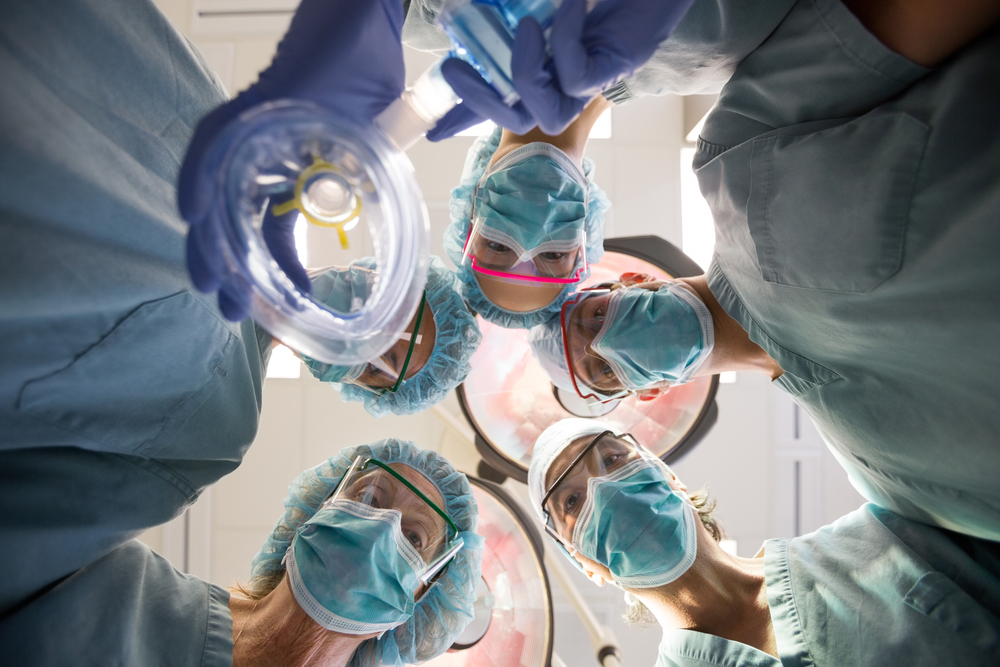 I often hear patients say, “I am not afraid of the surgery, just the anesthesia.”

But should patients worry?   Physician anesthesiologists suffered a crisis in confidence in 1982 when the ABC television program 20/20 aired, “The Deep Sleep:  6,000 Will Die or Suffer Brain Damage,” about anesthesia complications, brain injury, and death.  At that time, physician anesthesiologists were having difficulty obtaining malpractice insurance because, although anesthesia claims were not the most frequent, they were the most costly due to outcomes associated with medical errors.  Very often the error was an unrecognized esophageal intubation, where the breathing tube was putting oxygen in the stomach instead of the lungs.  Estimates of mortality caused solely by anesthesia care ranged from 1 to 12 per 10,000.

At that time, ASA First Vice President Ellison C. “Jeep” Pierce, M.D., looked at the crisis and had a choice: fight for tort reform so insurance payouts and malpractice insurance costs would be decreased, making malpractice insurance more widely available, or increase the safety of anesthesia .  Dr. Pierce decided to establish a new ASA committee, the Committee on Patient Safety and Risk Management, which was the first time “patient safety” was used in this context. Additionally, ASA, under his leadership, formed the Anesthesia Patient Safety Foundation (APSF) and started a Closed Claims project.  Dr. Pierce was “on a perpetual mission to prevent patients from being injured or killed by anesthesia care.”  The APSF was the first organization formed specifically to improve patient safety.  Since that time, the organization has funded and rewarded research and publishes a newsletter that continues to incentivize advances in patient safety.  The Closed Claims project collected malpractice cases to discern causes of anesthesia accidents and prevent them.

Anesthesia advances in patient safety have included the pulse oximeter and end-tidal CO2 monitors, which make it very difficult to miss poor ventilation or an unrecognized esophageal intubation.  But that is not all.  Multiple mistake-proof devices were developed. The connections for the gas cylinders are pin indexed, so a mistake such as was featured in the movie Coma, where the wrong gas is given, cannot occur.  The anesthetic gas vaporizers are color-coded, and the fillers are “keyed” so only the correct gas can go into the vaporizers, which prohibits overdoses from accidentally occurring.  The machine has a “fail safe” device that makes it impossible to deliver less than 21 percent oxygen (the same as room air).  In the past, some machines had knobs that turned clockwise and others counterclockwise to increase the oxygen delivery.  Now they all turn in the same direction to increase or decrease gas flow. All these changes easily increased patient safety.

This increase in patient safety was not created through the touch of a magic wand.  It was completed through the well-defined process that we call Plan Do Study Act (PDSA) cycles.   It was a man with a vision, an organization dedicated to saving lives, sharing ideas and research, and insisting on excellence and persistence. Many small steps led to the recognition of anesthesia as a leading specialty in patient safety in the 1999 landmark publication To Err is Human. In fact, anesthesia is arguably the safest medical specialty today. We are the closest to Six Sigma-level safety, which means that 99.99966 percent of the time in a process, no defects are created. This method of measuring quality was developed in the manufacturing sector, and it is the level of quality expected in the airline and nuclear industries.

So for patients concerned about anesthesia, concern is understandable; but if patients follow their preoperative instructions, ask questions, and choose their surgeon and surgical facility carefully (Healthgrades, Consumer Reports and other data online) they will be well taken care of.  Rest easy about anesthesia.  Patients are in the arms of the safest medical specialty — physician anesthesiologists — the pioneers of quality and patient safety.

Susan G. Curling is an anesthesiologist and member, ASA Committee on Communications.

Improve the patient experience with these 5 simple ideas 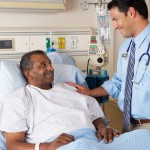 The most feared medical specialty? It’s actually one of the safest.
19 comments