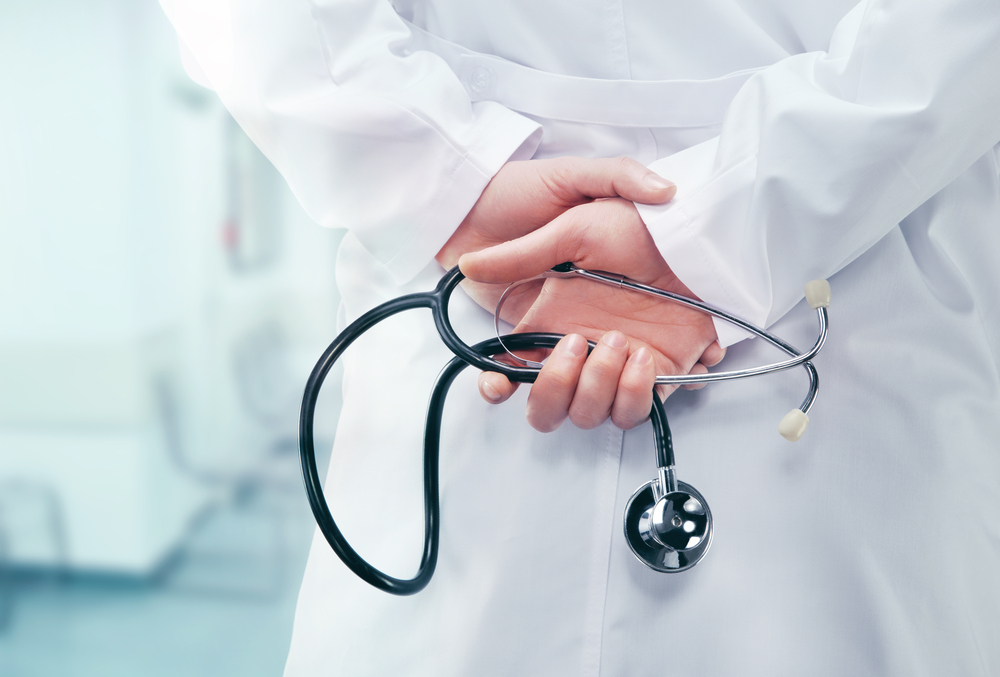 I met my newly admitted patient in the quiet of his private room. He was frail, elderly, and coughing up gobs of green phlegm. His nasal cannula had stepped its way across his cheek during his paroxsysms and was pointed at his right eye. Although the room was uncomfortably warm, he was shivering and asking for more blankets. I could hear his chest rattling across the room.

The young hospitalist dutifully ordered a chest x-ray (which showed nothing of particular interest) and reported to me that the patient was fine as he was afebrile, and his radiology studies were unremarkable. He would stop by and check in on him in the morning.

I shook my head in wonderment. One look at this man and you could tell he was teetering on the verge of sepsis, with a dangerous and rather nasty pneumonia on physical exam, complicated by dehydration. I started antibiotics at once, oxygen via face mask, IV fluids and drew labs to follow his white count and renal function. He perked up nicely as we averted catastrophe overnight. By the time the hospitalist arrived the next day, the patient was looking significantly better. The hospitalist left a note in the EMR about a chest cold and zipped off to see his other new consults.

Similar scenarios have played out in countless cases that I’ve encountered. Take, for example, the man whose MRI was “normal” but who had new onset hemiparesis, ataxia, and sensory loss on physical exam. The team assumed that because the MRI did not show a stroke, the patient must not have had one. He was treated for a series of dubious alternative diagnoses, became delirious on medications, and was reassessed only when a family member put her foot down about his ability to go home without being able to walk. A later MRI showed the stroke.

A woman with gastrointestinal complaints was sent to a psychiatrist for evaluation after a colonoscopy and endoscopy were normal. After further blood tests were unremarkable, she was provided counseling and an antidepressant. A year later, a rare metastatic cancer was discovered on liver ultrasound.

Physicians have access to an ever-growing array of tests and studies, but they often forget that the results may be less sensitive or specific than their own eyes and ears. And when the two are in conflict (i.e., the patient looks terrible but the test is normal), they often default to trusting the tests.

My plea to physicians is this: Listen to your patients, trust what they are saying, then verify their complaints with your own exam, and use labs and imaging sparingly to confirm or rule out your diagnosis. Understand the limitations of each study, and do not dismiss patient complaints too easily. Keep probing and asking questions. Learn more about their concerns — open your mind to the possibility that they are on to something. Do not blame the patient because your tests aren’t picking up their problem.

And above all else: Trust yourself.  If a patient doesn’t look well — obey your instincts and do not walk away because the tests are “reassuring.” Cancer, strokes, and infections will get their dirty tendrils all over your patient before that follow-up study catches them red handed. And by then, it could be too late. 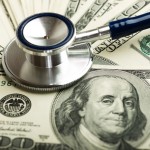 Listen to patients rather than rely on tests
14 comments