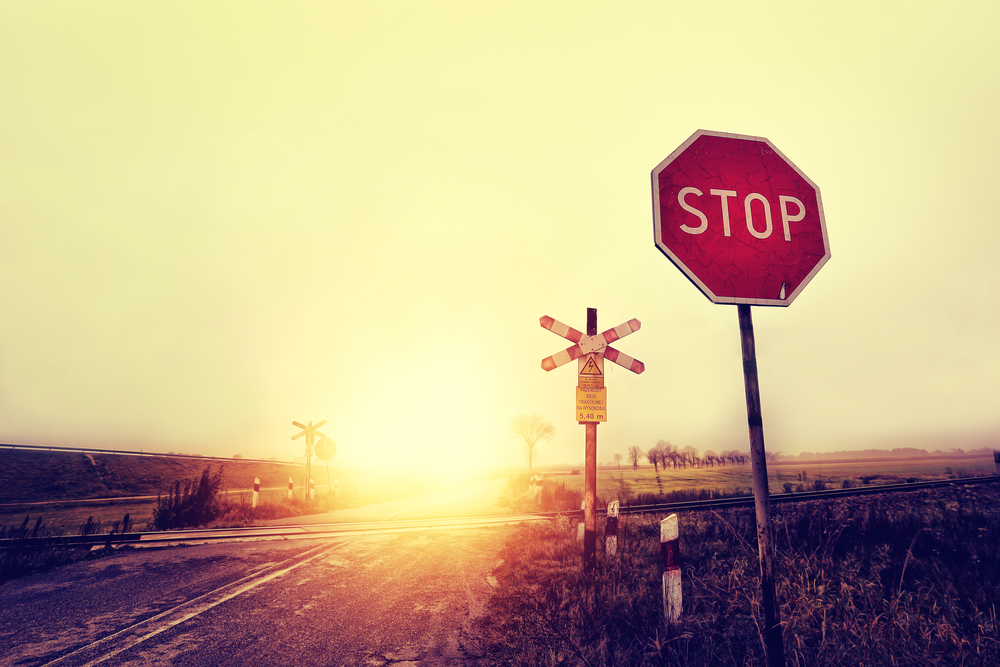 I have worked in a lot of hospitals over the past two years. Quite a few of the facilities have been critical access hospitals, which is to say that they are very small, typically having fewer than 25 inpatient beds, and are usually somewhere in the boonies. A number of characteristics allow a hospital to qualify as critical access and receive additional federal funding, but suffice to say, these places have limited resources.

Let’s refer to them collectively as Tiny Memorial Hospital (TMH). TMH serves a mostly (but not only) rural patient population. Its patients may work in manufacturing or farming, in tourism or coal mining, in petroleum production, fishing, logging, or ranching. The things done in these remote places make life better in cities. The food in restaurants and supermarkets, the material to build homes, the fuel for power plants, and even cars come from outside urban and suburban America. TMH serves the people who provide so much for America.

The patients of TMH endure nature. Desert heat, blizzards, tornadoes, floods, droughts, and other challenges make the people around TMH a hardy group. Poverty makes many of them humble and leaves them struggling to make ends meet. Many trace their ancestry far back in time, when their forebearers settled the land. Others are fairly recent immigrants to America, and are willing to do anything to make a good living for their families.

The patients of TMH are as tough as tree stumps. I recall an 80-year-old rancher who fell off his ATV a week before visiting me. “I probably have a broken rib. I don’t need no x-rays, and I don’t need no labs. I just need a little muscle relaxant so I can get back to work,” he said. A 40-year-old farmer explaining her recent episode of numbness, tingling, and near syncope was concerned about TIA. She then admitted, at her sister’s urging, “Well, I might have been upset because a black bear sow was chasing me through the timber where I was working the cattle.” Yep, maybe.

Tiny Memorial doesn’t make the news very often. Big hospitals in big cities are the stuff of television dramas and news reports. The places where Ebola victims are isolated and gang wars leave floors covered with blood. Big teaching hospitals, where cutting-edge research saves those who would have died anywhere else, keep our rapt attention as a nation of medical voyeurs.

All this makes it difficult to recruit doctors to TMH. As the common wisdom goes, if you were a “good” doctor, you’d be at a big center or a teaching hospital in a proper city, not living in some remote valley, isolated plateau, or sultry river delta.

When you call the city to transfer patients from TMH, you can tell from the voice on the phone. “Did you get an x-ray? Do you have an IV?”

I remember trying to explain to a physician at a receiving facility that we couldn’t run spinal fluid. “No, I can do an LP. I like doing LPs,” I said, “but the lab can’t run the fluid.”

It was like the day I had to explain that our ultrasound tech would only scan testicles, not ovaries. A frustrated silence on the other end.

You see, TMH has limitations. Sometimes it’s because TMH refuses to change. Mostly it’s because there isn’t the money or the payer mix to cover advanced care or specialists. Often there’s no surgeon, obstetrician, or pediatrician. Neurologists and psychiatrists are mythical creatures. At TMH, it’s mostly some doctor in the emergency department, hoping and praying that nothing horrible comes through the door where he is the Lone Ranger. That emergency physician is often a local primary care physician, trying to help out or a locums provider boarded in something other than emergency medicine. Their options are limited, and ABEM-certified providers don’t always beat a path to TMH.

That’s a pity because this ABEM-certified physician can testify that work at TMH is incredible. You never really know whether you’ll see an MI, a pulmonary embolus, the occupants of an Amish buggy hit and disintegrated by a Ford F-250, a raging case of altitude sickness, or a hypothermic old lady with dementia wandering barefoot in the cold night. It really calls on all of your personal resources and training and your sense of adventure. Fortunately, help is often only a helicopter or fixed-wing flight away. (If the weather is good, that is.) But don’t worry! The county usually has two ambulances.

Work where you feel happiest and where you feel called. But never forget that the sick and the dying can be found in hospitals of every size and location. And that our oaths are never limited by geography.

Every patient has an unexpected and special story 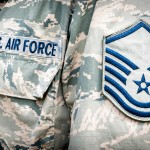 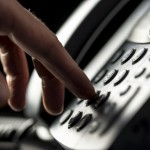 The sick and the dying can be found in hospitals of any size. Don’t forget that.
3 comments