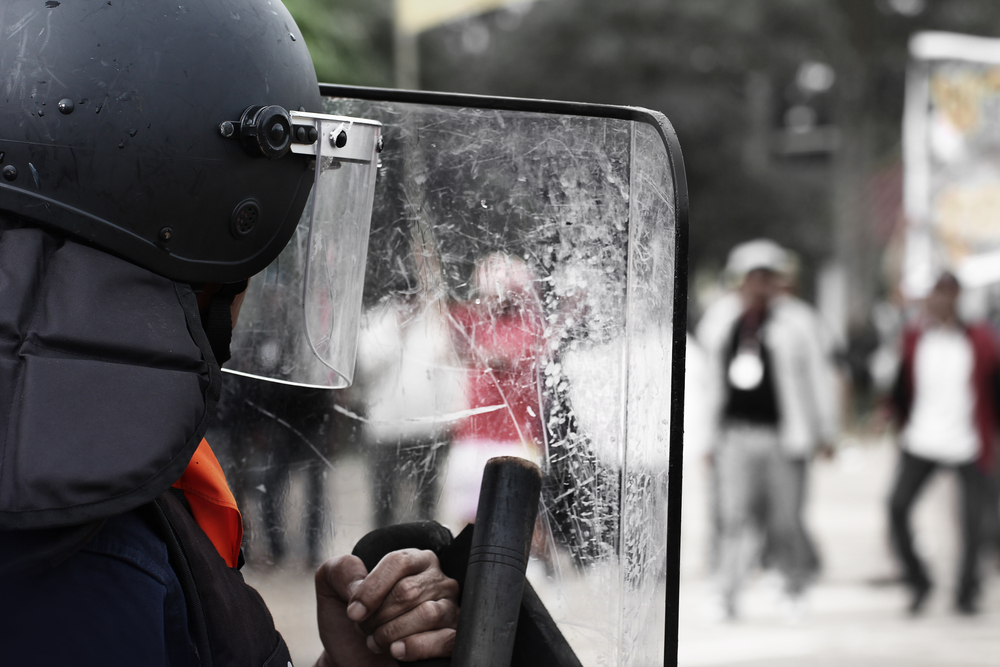 Recent events in Baltimore sparked by the tragic death of Freddie Gray in police custody have thrust our city into the national and international spotlight.

As others have observed, the anger, violence and grief that erupted in Baltimore following Gray’s death have roots that run much deeper — and much wider — than the highly publicized clashes between law enforcement and minority communities. Long-standing discrimination, chronic poverty, pervasive violence, lack of access to quality education, a well-entrenched drug economy and scarcity of employment opportunities have simmered on low boil in our city for far too long. For many Baltimore families, the acute trauma of recent events was superimposed on a lifetime of chronic stressors — chief among them poverty — that threaten the health of our city.

As pediatricians and public health researchers, we feel compelled to sound the alarm on these chronic pathologies that left untreated will take a toll on our city’s and, indeed, our nation’s health for decades to come.

In the land of plenty, child poverty is a growing epidemic. Over the last few decades, childhood poverty has risen from 14 percent to 22 percent. And if one in five children in the United States lives in poverty, the picture in Baltimore City is even bleaker, with one in three children growing up in deprivation.

Access to health care and biology are not the sole determinants of health. Environmental and social factors are critical. The places where children live, learn and play have lifelong health consequences.

Impoverished families live in impoverished parts of the city — much like the Sandtown-Winchester neighborhood where Gray grew up — that often lack the economic resources, social support, and access to basic goods and services that support good health. A report from the Baltimore City Health Department has documented the chasm of disparities in our city: Children growing up in one of Baltimore’s poorest neighborhoods have, on average, a life expectancy 20 years shorter than that of their neighbors growing up in the most affluent parts of town. These areas are often plagued by violence and crime, an abundance of liquor stores, absence of healthy food choices and inadequate access to safe places for children to play and exercise. More than one-third of Baltimore City children walk by at least one liquor store on their way to school, which public health research shows exposes them to the toxic effects of drug abuse and violence.

The cumulative effects of poverty, and the chronic stress that goes with it, are highly corrosive. They fuel a child’s risk for post-traumatic stress disorder, depression, anxiety and a range of other mental health problems. Such chronic stress, we now know, overwhelms a person’s coping responses. In the short term, it leads to behavioral, mental health, and academic problems. Over the long run, it impairs proper immune function and precipitates a constellation of devastating disorders, including mental illness, substance abuse, cardiovascular disease, hypertension, and diabetes.

We know from talking with patients and families in our clinics that concerns about neighborhood safety are often compounded by fears that law enforcement is not on their side. Far too many mothers and fathers in Baltimore perceive multiple threats to their children’s well-being. Gangs, they tell us, while the worst, are certainly not the only risk that looms large. In fact, the worry that children — African-American boys in particular — will be harassed or targeted by police leads some parents to keep their children indoors.

Helping families find gainful employment and providing children with a safe living environment, violence-free public space, access to healthy food and good education is our moral imperative. It is also a wise socio-economic strategy, one that will ensure the long-term viability of our city and, indeed, our country.

We hope that recent events will become the catalyst for a national movement to ensure that every child has the resources necessary to thrive.

That journey begins by rebuilding our neighborhoods; mending relationships with law enforcement; holding government, private industry and the health care sector accountable; and doing the hard work necessary to dismantle the destructive stereotypes and discriminatory practices that threaten America’s promise of providing freedom and justice for all.

Medical student suicide: It's impact is devastating. This case proves it. 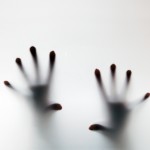