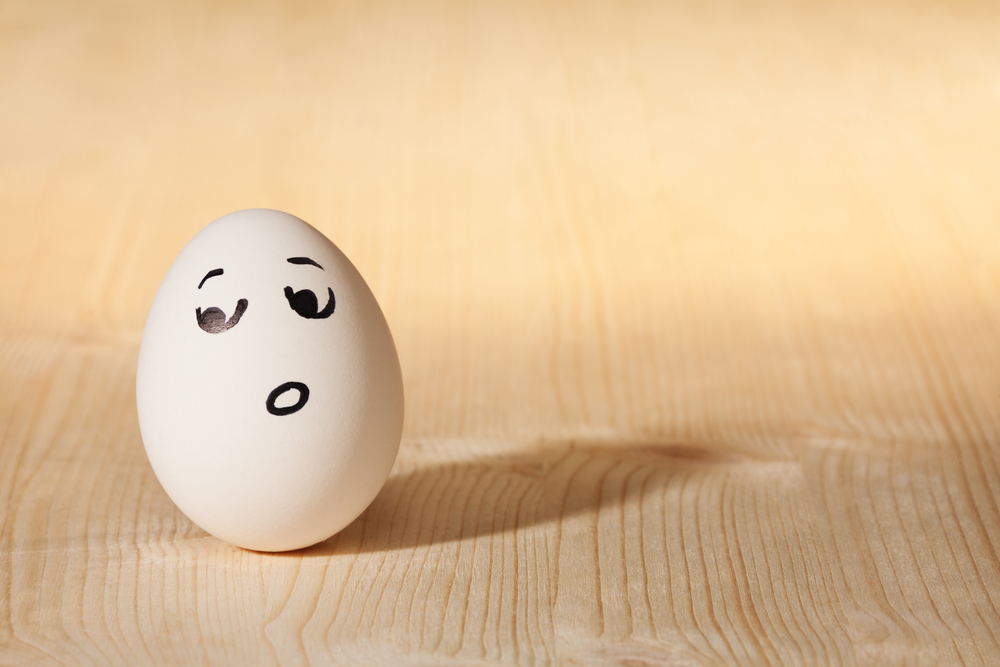 As a little kid, I used to love the bedtime story about Humpty Dumpty and his fall from the wall. “Humpty Dumpty sat on a wall. Humpty Dumpty had a great fall. All the king’s horses and all the king’s men couldn’t put Humpty together again.” Until recently, I never thought about this story as a logical and sad analogy to the state of American health care.

So you are wondering what this is all about. I practice adult cardiology in the salt, tobacco, fried food, and obesity belt that is the U.S. South. Take this one step further, the practice of adult cardiology today relies on patient risk factor modification (smoking, diet, exercise, weight loss, etc.) in order to prevent coronary artery disease (clogged or blocked heart arteries that cause chest pain and heart attacks). To explain further, patients cannot alter their age, gender, race, or family history so I have to convince them to change their habits (stop smoking, eat a better diet with less salt/fat, exercise more, endeavor to lose weight, etc.) in order to obtain heart health.

In my current practice, I have noticed an alarming and increasing prevalence of the Humpty Dumpty mentality to health care in the U.S. By no means is this post going to apply to all or even a majority of American health care consumers. However, there is a subset of Americans who want a quick fix for all of their medical problems but do not want to take responsibility for their actions.

For instance, I have had dozens of patient visits over the past few years in which I left exasperated by the completely absurd attitude of the patient. I have had a patient tell me that he wanted to be let out of bed 30 minutes after a heart attack procedure saved his life so that he could go out and smoke a cigarette. Insanity. I have congestive heart failure patients tell me all the time that they need a couple days of “patching up” in the hospital so that they can get home in time for the holiday ham and turkey with dressing that will invariably put them right back in the hospital. Selfish. I had a young person tell me recently that he did not want to eat better or take a cholesterol medicine for his exorbitant lipid levels because he knew that by the time it caused a problem for him, we (the medical community) would be able to cure him with a simple treatment. Preposterous.

The above examples are real occurrences and only start the conversation about the Humpty Dumpty approach to health care. I spend a good majority of each patient visit trying to modify the above-mentioned risk factors. Doctors try to be empathetic, thoughtful, responsive, and good listeners. However, I become frustrated when I ask a patient why he/she doesn’t want to be healthy, and the response is “it is too hard” or “I don’t have any interest in eating right, exercising, or losing weight.”

I find this less offensive in the older patients who have already destroyed their bodies in various ways, but the young patients who really believe that they can be Humpty Dumpty until it is time for a miraculous save are not being realistic at all.

These patients are a veritable crash test dummy heading for the brick wall in a speeding car. The doctor’s role is to halt the car and, if not possible, at least slow it to a speed that will allow the airbags to save the life and let “Humpty Dumpty be put back together again.” This type of self-harming attitude toward medicine has far-reaching effects on the doctors, nurses, health care workers, and the durability of our health care system in general.

The United States is arguably the wealthiest and most technologically advanced country in the world yet we rank poorly in important, objective health care outcomes. Why is it that a country which spends a ridiculous amount of our GDP on health care has such poor standards and results? My feeling is that there are hard-to-reverse trends in certain socioeconomic and cultural groups in this country. For instance, in an unnamed small town in the rural South, I have seen the same mistakes repeated among several generations. Kids start smoking in their early teens, parents feed their kids diets of buttermilk and red meat, and the only exercise regimen involves the trip to the store for a soda or to the gas station for cigarettes.

Strategies to prevent the long-term effects of these lifestyle choices — stroke, heart attack, and death — have failed and will continue to fail until there is a culture change. Some have argued to place the weight of our health care economy on the patient, make the obese or diabetic patient pay more for their care. Placing more of the burden on the patient seems especially crucial when you consider the obesity epidemic in the U.S. and its effect on mortality and morbidity. Others have argued for an increased sales tax on the items that destroy bodies, also reasonable from a public health standpoint. Unfortunately, neither strategy is likely to ever pass through the political ranks given the national lobby for tobacco, soda, and fast-food chains among others.

Self-care is a term that could gain some traction in the coming years as it is a process in which the patient must accept responsibility for his/her health and make changes in life choices to avoid poor health outcomes. The analogy would finish with Humpty Dumpty never getting onto his wall. We all like fairy tale endings, right?

Complete independence for a small practice today is unwise

It's time to give discharge paperwork a makeover 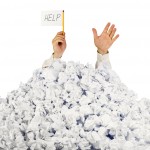