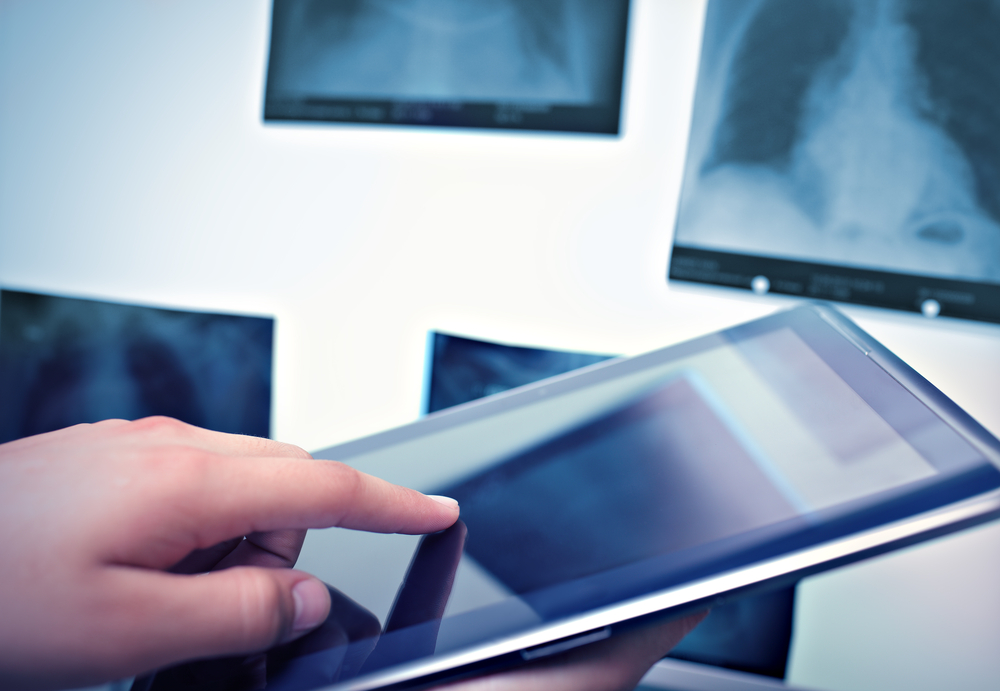 Teleradiology has the same effect on radiologists as Lord Voldemort has on Muggles. It’s the feared end point of the commoditization of imaging, with Rajeev in Bangalore outpricing Rajeev in Chicago for reading follow-up CTs for lung nodules.

But despite the fears of U.S. radiologists, their counterparts in India have more pressing things on their mind.

“U.S. radiologists think that Indian radiologists are [itching] to steal their jobs. We have plenty of work in India,” reassured Dr. Sumer Sethi, director of TeleRad Providers of New Delhi.

A tech-savvy blogger, Sethi founded TeleRad Providers in a flash of inspiration and an appreciation of market forces.

“There is unimaginable competition in private medical imaging in New Delhi,” he said.

A new radiologist wishing to set up shop in one of India’s metropolitan areas faces large upfront costs: There is little discount for a 1.5-tesla MRI scanner. This means one must have abundant spare change floating around — or ancestral wealth. And once the shop is set up, the aspiring radiology entrepreneur embarks on a long and uncertain road toward establishing reputation and market share.

Employment models in the U.S., such as partnership tracks and buying into a practice, are not generally available to Indian radiologists. The alternative to entrepreneurship is working as a salaried employee for a corporate hospital, private imaging center, or government hospital. That was not the career pathway for Sethi, whose teleradiology practice is a pure fee-for-service model.

“It’s a low-cost operation,” he explained. “We read from home.”

The costs of an Indian teleradiologist are certainly low. Sethi does not have to deal with intermediary agents. There are no concerns about using the wrong billing code, and there are no separate state licenses to acquire. The model is elegant in its simplicity. He gets a study, renders a report, and gets paid.

However, the low operating costs belie the actual effort that is required of Sethi to grow his practice. He negotiates with hospitals directly. Being an entrepreneur means recognizing the need for teleradiology, and persuading others of the need and its solution.

Most of Sethi’s clients are hospitals in tier 2 and tier 3 cities in India, the equivalent of Dayton, OH. The hospitals have the machines and patients but not always the radiologists.

“We mostly plug the gaps in the rota at these places,” Sethi said.

This must mean that the radiologists at these centers welcome his efforts, I surmised.

“The scrutiny of our reports is intense,” he said. “This does not mean all our reports are overread. But were we to miss something, we could lose the contract, as the local radiologists would say, ‘See, this is a report from a teleradiologist.’ I tell my team that we must be at the top of our game, always.”

However, Sethi’s group, which includes subspecialized radiologists, is appreciated by many in the private medical imaging industry. One group is investing in a 64-detector-row CT scanner for coronary imaging, only on the reassurance that Sethi’s radiologists will read the cardiac studies when their radiologists are not available.

Sethi does not live in a regulation-free nirvana. The most onerous regulation is the Indian Evidence Act. Doctors who treat patients who have sustained deliberate bodily injuries are obliged to testify if the case reaches the courts. This is time-consuming, and doctors hate the legislation. It dissuades many from taking on needy patients whose injuries may be part of a “criminal case.” This is a particular problem for teleradiologists.

“The first problem is that we have to be physically present in the district court,” Sethi explained.

Sethi’s team reads studies from far-flung rural India. To get there, you need planes, trains, and automobiles, in that order. What’s more, cases in Indian courts can linger for a long time.

“The bigger problem is that judges don’t understand radiology,” he said. “I was once asked to testify in a case where a patient sustained craniofacial fractures from bodily harm. The judge asked me to identify the plaintiff. How could I tell? I saw his CT, not his face. Even with 3D reconstructions it was unclear.”

Sethi now insists on a waiver that excuses his radiologists from having to testify. This is just as well; his group reads 500 cases a day — 50 per radiologist. The volume may not sound like a lot, but there are no plain films, only CT, and MR. And nearly all are positive for pathology.

“In India, we don’t generally get ‘rule-out’ studies,” Sethi said. “The scene is different. Patients are sick. I have yet to read a normal study from Lakhimpur.”

Lakhimpur in Assam is India’s Outer Mongolia. You’re more likely to encounter a German tourist than a physician. National Highway 52 runs through it, and it has a higher-than-average rate of road traffic accidents. The Indian government’s National Health Mission decided that areas of interior India, such as Lakhimpur, needed hospitals. Hospitals needed CT scanners to deal with, among other things, polytrauma. Surgeons, even in remote India, don’t wish to perform a laparotomy or thoracotomy unless it’s necessary. Can there be a greater testament to the value of imaging?

Needless to say, a CT scan is pretty useless unless someone interprets the images. So Sethi’s group frequently reads studies from remote places such as Lakhimpur, Kokrajhar, and Nagaon in Assam.

“We get paid for it,” Sethi hastens to clarify, in case one eulogizes him undeservedly. “Charity doesn’t help people in areas of need. Charity is short-lived. You need a long-term solution. This means a business model that is win-win. I get to read from New Delhi, since I don’t wish to relocate to Lakhimpur or a city so remote. We are paid as if we are reading for someone in Delhi. They’d have to pay a radiologist a lot to move to Lakhimpur. But I also get the satisfaction that I am helping people in my own country. This is much more satisfying than reading CTs from the U.S.”

Sethi’s fee for service philanthropy (this is not intended to be facetious) extends to Africa. The model is slightly different, but the principles are the same. There are CT scans and patients but no radiologists. Sethi’s team reads the studies and gets paid per study.

The images are not received in real-time: They are streamed from the CT scanner to a server, then to the cloud, and then to the PACS. What about measures to protect patient health information?

“Sir, in Lakhimpur, patients value their lives more than their privacy,” Sethi rejoined.

Ouch! I felt like a bumbling college student with the insight of Marie Antoinette.

“But our cloud is firewalled,” he added.

Sethi has also utilized teleradiology for another purpose: education. He has a large teaching file, encompassing the esoteric and the common, and he is revered by radiology residents in India.

Teleradiology has many faces. In the U.S., it helped radiologists sleep at night (and now we are losing sleep because of it). In Britain, it is clearing the waiting list and increasing productivity. In India, it provides semi decent health care for poor people in far-off places.

Sethi’s team is making a difference and is not any poorer for it. This is a testament to his efforts and to the value of medical imaging for sick patients.

Saurabh Jha is a radiologist and can be reached on Twitter @RogueRad. This article originally appeared in AuntMinnie.com.

Use physician rating sites to establish an online reputation

Should radiologists disclose results to patients? The answer isn't what you think. 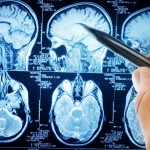 Indian radiologists have more to worry about than teleradiology
1 comments