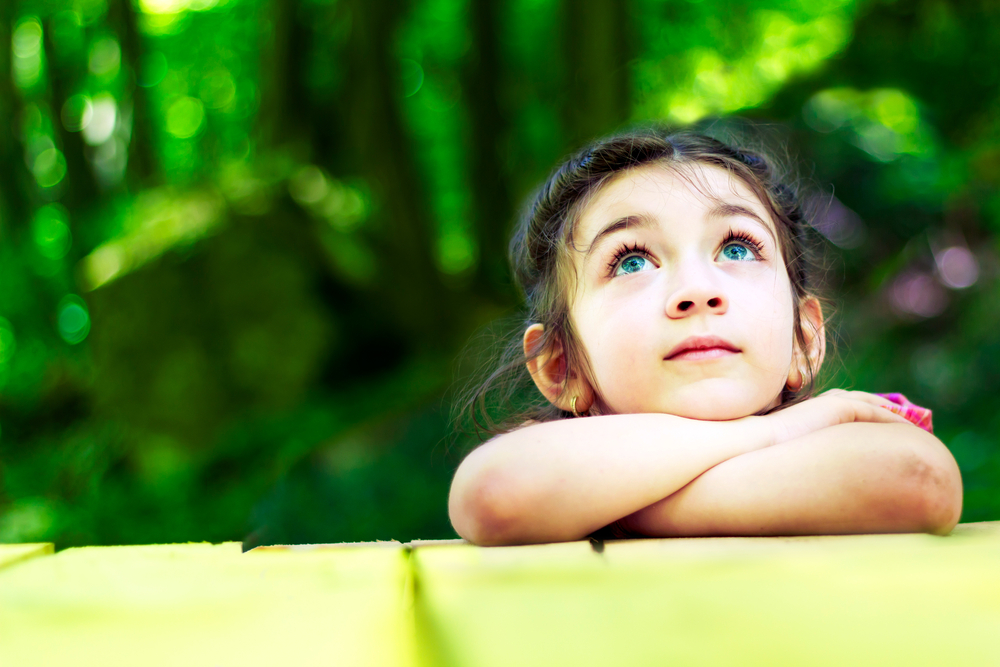 If I had groused two years ago that we were getting doctored to death, you would’ve thought me obtuse. When I claim today, though, that every head bump doesn’t need an MRI, you get it.

There’s a growing buzz about Americans receiving too much health care. In fact, overtesting and overtreatment are the main source of health care’s amazing expense. You can find a nice summary of this thinking in an authoritative recent essay by Atul Gawande. The story’s not over, though, as effective organizations like Right Care Alliance, the National Patient Safety Foundation, and Patient Safety America and are addressing the problem.

It’ll take awhile, since we humans don’t like having our lifelong perceptions challenged. One of our contemporary givens is that more health care is better. We’ll surrender it only after you pry it out of our cold, dead fingers.

Our health care system has until now been built on it. We pressure docs to order more sophisticated tests and the latest cutting-edge treatments. They largely comply, since they’re paid more for doing more. Drug manufacturers and their stockholders coo with every prescription, and “non-profit” hospitals can’t rake in dollars quickly enough. Isn’t this win-win-win? So why all the bellyaching?

Probably because it’s getting hard to ignore that we’re not getting much bang at all for ever-greater medical spending. You know the figures: the World Health Organization has the U.S. in 37th place.

I recently came across an example of medical overkill in a study in which several hundred asymptomatic people were screened for lung cancer with CT scans. Not much cancer was discovered, but researchers found a 27 percent false positive rate. That is, a quarter of these people underwent further testing, including biopsy and bronchoscopy — meaning extensive discomfort, risk, and suffering, not to mention surreal expense — all of which was unnecessary.

Obviously, this isn’t the greatest screening strategy. We’d do well to wonder where else, too, we’re unwise, spending immense amounts and sometimes causing harm for paltry results. Nothing could be more definitive of unsustainability. We need to consider aiming for reasonable results at reasonable cost. The Right Care Alliance recommends doing “… everything for the patient without doing everything to the patient.”

When I brought this issue up to a few doc friends, though, I got hammered. One summarized their position this way: “I will continue to practice at community standards, without regard to cost.” The current community standard being an MRI for every head bump, it’s easy to see how change will come slowly. Our problem isn’t whether we do the MRI or not; it’s that we docs are short on curiosity. Call it imagination deficit syndrome. It’s become epidemic without us noticing. No human endeavors ever change unless someone first imagines the possibility.

I’ve written about the influences that warp medical students on their path toward doctorhood — stiff hierarchy, sleep deprivation, peer pressures, isolation, feelings of inadequacy — but omitted an important one: atrophy of curiosity. Rigorous and almost exclusive training in scientific objectivity withers softer human skills like emotional intelligence, intuition, and sense of wonder.

We need to take matters into our own hands. Next time I see my doc, I’ll ask, “Doctor, what do you wonder about?”

Paying people to quit smoking. Does it work? 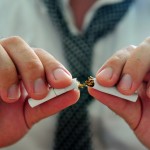 Doctors are short on curiosity. Here’s why.
28 comments