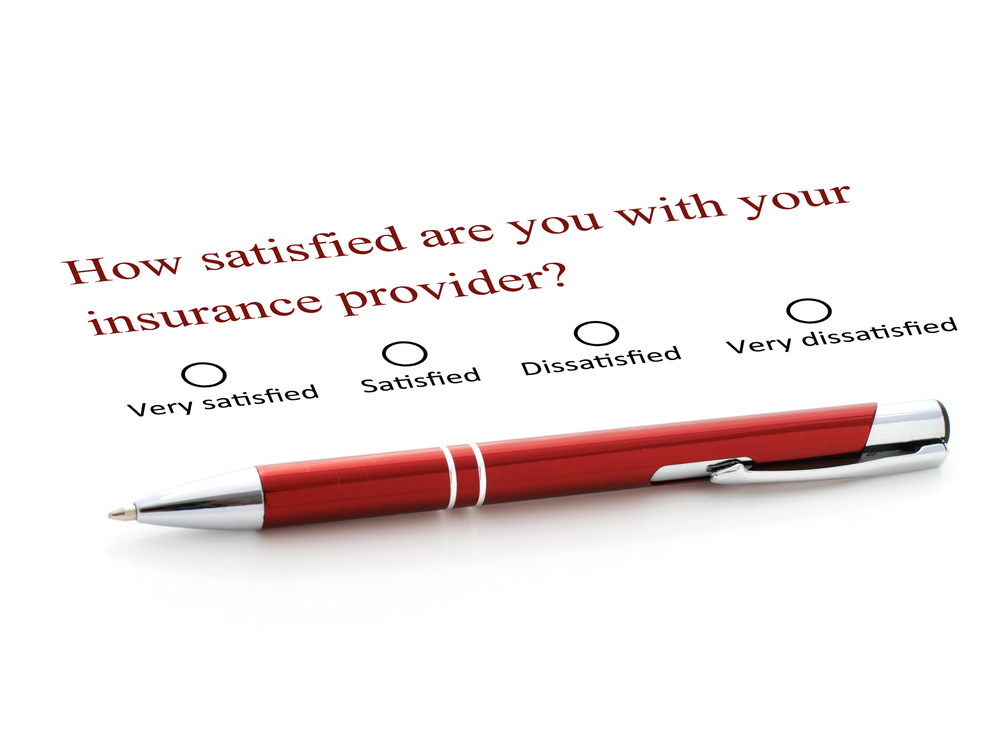 The insurance company insisted that they would be saving money in the end.  So they sent the PA (physician assistant) to my patient’s house.  They didn’t take into consideration that I was just there a week before.  Or that I made home visits on a regular basis.  In fact, they didn’t even inform me about the appointment.

My patient later told me that the exam was exhaustive.  The PA, who incidentally graduated school the day before and had never seen an actual patient as a licensed practitioner,  poked and prodded the ninety-year-old woman for over an hour.  He asked her about drugs and sexually transmitted diseases.  He examined every joint and performed a Babinski test.

A few days later I received a call from him.  He tried to leave a message with my secretary, but I intercepted the call.

He had two recommendations.  He thought I should do a better job of addressing the patient’s knee pain.  When I asked if he thought it was a result of her polymyalgia, rheumatoid, or osteoarthritis, he had no idea.  When I mentioned that the pain had been treated in the past with various medications (and physical therapy), and the patient had stopped them all due to fatigue (even Tylenol), he was surprised.  When we discussed that she was in the hospital multiple times for pain control before I met her, and now had avoided hospitalization because of better symptom control, he said he was unaware.

His other recommendation was to start the patient on Detrol for overactive bladder.  He, of course, had no idea that her urologist had tried the same thing a few years back, and she had become dizzy and broke her hip.

It wasn’t the poor PA’s fault.  There was no way he could have known what I gleaned from a year’s worth of hospital, nursing facility, and home visits.

He just didn’t know the patient as well as I did.

Which, of course, brings us back to the insurance company.  They believe that complex problems can be solved with simple solutions.

Just get some PA to go over there and make recommendations.

Those dumb physicians aren’t getting the job done.

Are we ready for a single-dose HPV vaccine? 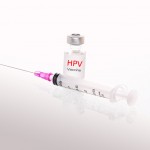 Conflicts of interest aren't only about financial incentives 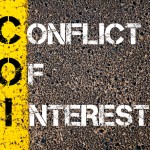