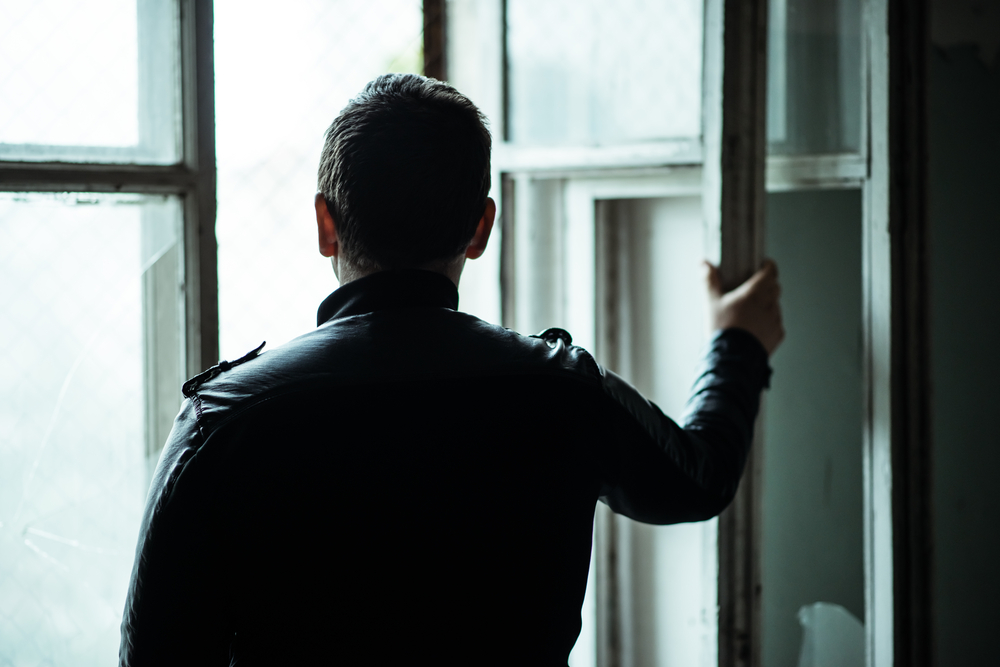 Being related to a famous person is somewhere between a cruel joke and a minor distraction. My father was immensely talented and worked very hard at his writing, but the degree of his success was a fantastically unlikely bit of luck. There are lots of talented, hard-working artists who don’t make it.

The important thing in overcoming mental illness, whether or not you have a famous last name, is to want things to be better — and being willing to get help to make that happen.

Both of my parents’ families advised them to stay away from one another, as mental illness was rumored to be in each other’s family. The rumors were true, but it wasn’t like anyone then or now comes with any guarantees. It makes us feel more alive to be able to see, listen to and read great art, partly because great art is often the result of great struggle. The idea that artists and “the mentally ill” have inner demons while the rest of us do not is part of what has made it — and continues to make it — so hard to come to terms with mental illness.

The reason the arts and craziness run in families is because crazy people who can sing and dance and paint pictures and write well do a much better job of convincing others to have babies with them than if they’re just plain crazy. Thus has it ever been.

In my career as a mental patient, I started with schizophrenia, worked my way up through manic depression, and have now settled at bipolar disorder. I can joke about it because I recovered sufficiently to get into and through medical school, internship, and residency, and have had the enormous honor and privilege of being trusted by parents to help them and their children. I make no bones about it; I make mistakes just like everyone else, but am very proud of how well I do my job.

I’m also very aware of how easily I could have ended up otherwise — a suicide statistic or just another broken young man who never got well enough to have a life.

The diagnosis doesn’t matter much. What they think you have can give doctors a clue about what to do or not do, but for the person who is suffering, and for those who love him or her, wanting the pain and trouble to stop is enough. Knowing that others have recovered is very helpful; most patients, including myself, have diagnosed themselves as hopeless more than once.

I think my father had PTSD, and Faulkner was a depressed narcissist who drank too much. Who cares? The important point is that in spite of whatever “it” was that they had, they both managed to write magnificent transcendent literature that makes us all a little smarter and less lonely.

What matters is that their art stabilized them and gave them purpose, along with a substantial amount of fame and fortune. We have the relationship between creativity and mental illness exactly wrong; “crazy” people don’t create great art unless they are getting better. The illusion that someone in early recovery can simply chuck their meds and produce great art has sent many gifted young people over the cliff.

Whether or not someone needs psychiatric medication is beside the point. The point is to lead a good life and sustain loving relationships. I’m an optimistic person; on a regular basis I find myself looking in the mirror, hoping to see someone who doesn’t need medication staring back at me. However, seeing as I’m 67, that probably isn’t going to happen. And so, I try to make a little joke to myself as I take yet another dose of antipsychotic or mood-stabilizing medication: “Boy, I sure hope this stuff works!”

Medications have side effects. No one who doesn’t need them should take them — I know I certainly wouldn’t. It’s a painful truth that medications and psychiatric hospitals, the faults of which could fill volumes, have both saved me, and made a good life for myself possible. For that, I am grateful.

Symptoms do not a diagnosis make. You can be impulsive, grandiose with flighty ideas and think everything you see on TV is about you without being “crazy.” The thing about being mentally ill is not being able to attend to day-to-day life, or be part of healthy relationships.

The reverse is also true; just because you don’t hear voices, doesn’t make you a model of mental health. One of the problems with mental health diagnosis is how reassuring the process is to “so-called normal” people. The sub-text to me having a thinking disorder is that your thinking is fine. I freely admit that I have an affective disorder, and find the idea that my feelings are more than a little off-base a huge relief — but to jump from my affective disorder to the conclusion that your feelings make perfect sense is just illogical.

There are all kinds of statistics, but the bottom line is that no one among us is 100 percent crazy, and no one is 100 percent sane. The chance that you or someone you love won’t need help at some point with what we broadly call “mental illness” is 0.

You don’t need a psychiatrist or a doctor to start the process of recovery. While a full-blown psychotic break involving emergency rooms and psychiatric hospitals is one way to go, I don’t recommend it. You’d think that the humiliation involved in that route would make it easier to accept help, but you’d be wrong. All you need is the desire to have things be different. It’s amazing how readily people accept depression, or alcoholism, or anxiety as the way things have to be. It doesn’t matter if it’s a friend, family member, or professional who tells you that your life can get better; all you have to do is accept the truth as best you can, and be willing to take the next step. Whether that step leads to a therapist, or AA, or NAMI doesn’t really matter.

The good thing about recovery is that it’s progressive. Just like depression, anxiety, addiction, PTSD and all the other diseases tend to worsen over time, a good friend or therapist can progress to a good treatment program, a good job, or appropriate medication. People who get better help other people get better. Someone who manages to find recovery can, and often does, help countless others in ways no one could possibly predict.

I’m a shameless eclectic pragmatist in my work as a pediatrician. Having raised three of them myself, I’m well aware that most adolescent and pre-adolescent boys would rather drink poison than talk with a therapist, but they also don’t want things to go on the way they have been. So I mention therapy as something I can probably get them out of if they’re willing to clean up their room, do their homework, maybe eat a little better and stop swearing at their mother. Most of them think they can do this. I point out that whether things go well or not, they can always go back to swearing at their parents and slamming doors, but regardless, I want to see them again in a week or two to see how the experiment is going. Acupuncture, yoga, IEPs, social skills groups — it truly doesn’t matter.

What Thorazine did for me 45 years ago was make it possible to talk to other people in the dayroom. Had my scraggly, 127-pound, Old-Testament-prophet self told them that I was going to get out of there, make it home with a lot of help from friends and family, work my way up from landscaping to medical school, publish a couple of books and raise three sons, they would have upped my meds, put me back in seclusion, or both.

There ain’t no difference between them and us. We’re all here to help each other through this, whatever it is.

There’s almost always something positive you can do; the problem is believing in that possibility, and letting others help you figure out what it is.

Mark Vonnegut is a pediatrician.  This article originally appeared in WBUR’s CommonHealth. 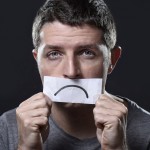 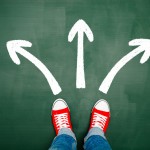 A doctor shares his story about overcoming mental illness
3 comments