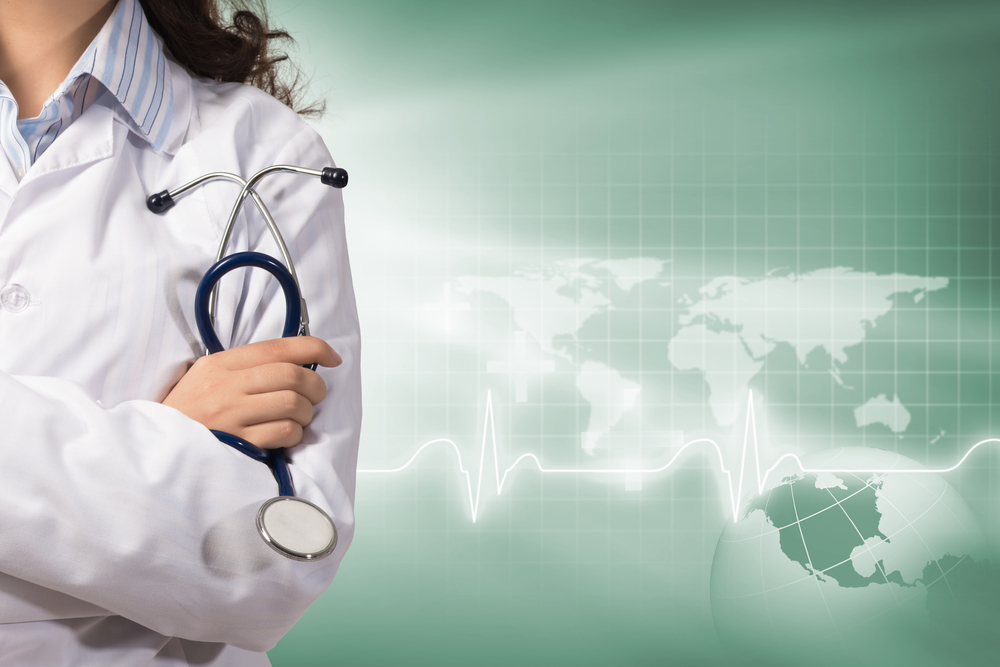 We both agreed that it was unfortunate.

I sat on Paul’s living room couch with a computer perched on my lap as he recounted the events of the last few weeks. His business flight was interrupted by severe spasms of cough and high fever. He called me upon landing, and based on my advice, went to a local urgent care center. After waiting for a few minutes, he was seen by a friendly and competent physician who diagnosed him with pneumonia. Antibiotics were started, and he was given the name of a local physician to follow up within a few days.

Paul was never the type to rest. He took the antibiotics, and plowed through his business meetings as if he was completely healthy. Luckily, the fever abated, and his cough resolved. By the time he appeared in the physician’s office, he felt much better.

The doctor was kind enough. He peered down at Paul through a conservative pair of spectacles balanced precariously on the tip of his nose. Although he appeared in his late fifties or sixties, he could type on the computer as agilely as his younger counterparts. After listening to the chest and finishing his electronic note, he declared Paul cured, and got up to leave the exam room.

Paul stammered and sputtered for a moment, caught off guard by the briskness of the doctor’s exit, and asked for advice about his colitis that the antibiotics had exacerbated. The physician turned his head, and glared at his patient as the rest of his body was already leaving the exam room door.

You might want to consult a doctor about that!

Paul searched around the room thinking he was on a candid camera show. But he found no cameras, no laughing audience, or genial host.

As he recalled the visit, sitting comfortably in his own home, he figured this was the doctors way of letting him know the conversation was over.

I agreed, but couldn’t help but wonder if this physician felt like so many primary care doctors around the country. He was overwhelmed by electronic medical records, rushed by a waiting room full of grumpy patients, and reduced to a box checker, list follower, and specialist referrer. He didn’t have time to deal with the really complex problems anymore.

In fact, he no longer even felt like a doctor.

Certainly not the kind he had been trained to be.

She took Zofran and her son had a heart defect. Here's why she's not suing. 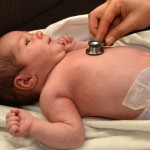