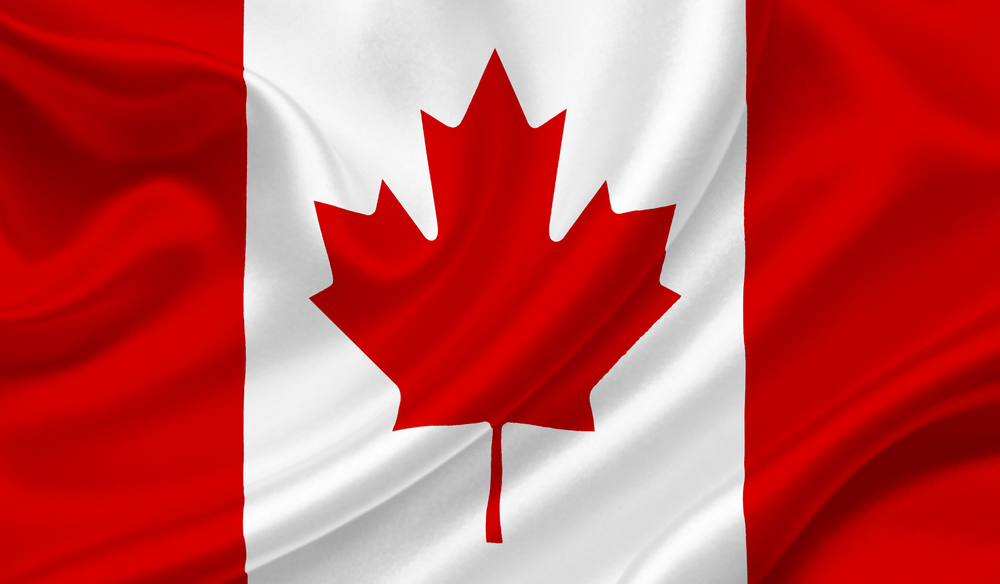 I’m a U.S. family physician who has decided to relocate to Canada. The hassles of working in the dysfunctional health care “system” in the U.S. have simply become too intense.

I’m not alone. According to a physician recruiter in Windsor, Ont., over the past decade more than 100 U.S. doctors have relocated to her city alone. More generally, the Canadian Institute for Health Information reports that Canada has been gaining more physicians from international migration than it’s been losing.

Like many of my U.S. counterparts, I’m moving to Canada because I’m tired of doing daily battle with the same adversary that my patients face – the private health insurance industry, with its frequent errors in processing claims (the American Medical Association reports that one of every 14 claims submitted to commercial insurers are paid incorrectly); outright denials of payment (about one to five percent); and costly paperwork that consumes about 16 percent of physicians’ working time, according to a recent journal study.

I’ve also witnessed the painful and continual shifting of medical costs onto my patients’ shoulders through rising co-payments, deductibles, and other out-of-pocket expenses. According to a survey conducted by the Commonwealth Fund, 66 million — 36 percent of Americans — reported delaying or forgoing needed medical care in 2014 due to cost.

My story is relatively brief. Six years ago, shortly after completing my residency in Rochester, New York, I opened a solo family medicine practice in what had become my adopted hometown.

I had a vision of cultivating a practice where patients felt heard and cared for, and where I could provide full-spectrum family medicine care, including obstetrical care. My practice embraced the principles of patient-centered collaborative care. It employed the latest in 21st-century technology.

I loved my work and my patients. But after five years of constant fighting with multiple private insurance companies in order to get paid, I ultimately made the heart-wrenching decision to close my practice down. The emotional stress was too great.

My spirit was being crushed. It broke my heart to have to pressure my patients to pay the bills their insurance companies said they owed. Private insurance never covers the whole bill and doesn’t kick in until patients have first paid down the deductible. For some, this means paying thousands of dollars out-of-pocket before insurance ever pays a penny. But because I had my own business to keep solvent, I was forced to pursue the balance owed.

Doctors deal with this conundrum in different ways. A recent New York Times article described how an increasing number of physicians are turning away from independent practice to join large employer groups (often owned by hospital systems) in order to be shielded from this side of our system. About 60 percent of family physicians are now salaried employees rather than independent practitioners.

That was a temptation for me, too. But too often I’ve seen in these large, corporate physician practices that the personal relationship between doctor and patient gets lost. Both are reduced to mere cogs in the machine of what the late Dr. Arnold Relman, former editor of The New England Journal of Medicine, called the medical-industrial complex in the U.S.

So I looked for alternatives. I spoke with other physicians, both inside and outside my specialty. We invariably ended up talking about the tumultuous time that the U.S. health care system is in — and the challenges physicians face in trying to achieve the twin goals of improved medical outcomes and reduced cost.

The rub, of course, is that we’re working in a fragmented, broken system where powerful, moneyed corporate interests thrive on this fragmentation, finding it easy to drive up costs and outmaneuver patients and doctors alike. And having multiple payers, each with their own rules, also drives up unnecessary administrative costs — about $375 billion in waste annually, according to another recent journal study.

I knew that Canada had largely resolved the problem of delivering affordable, universal care by establishing a publicly financed single-payer system. I also knew that Canada’s system operates much more efficiently than the U.S. system, as outlined in a landmark paper in The New England Journal of Medicine. So I decided to look at Canadian health care more closely.

I liked what I saw. I realized that I did not have to sacrifice my family medicine career because of the dysfunctional system on our side of the border.

In conversations with my husband, we decided we’d be willing to relocate our family so I could pursue the career in medicine that I love. I’ll be starting and growing my own practice in Penetanguishene on the tip of Georgian Bay this autumn.

I’m excited about resuming my practice, this time in a context that is not subject to the vagaries of backroom deals between moneyed, vested interests. I’m looking forward to being part of a larger system that values caring for the health of individuals, families and communities as a common good — where health care is valued as a human right.

I hope the U.S. will get there some day. I believe it will. Perhaps our neighbor to the north will help us find our way.

This U.S. doctor is moving to Canada. Find out why.
30 comments