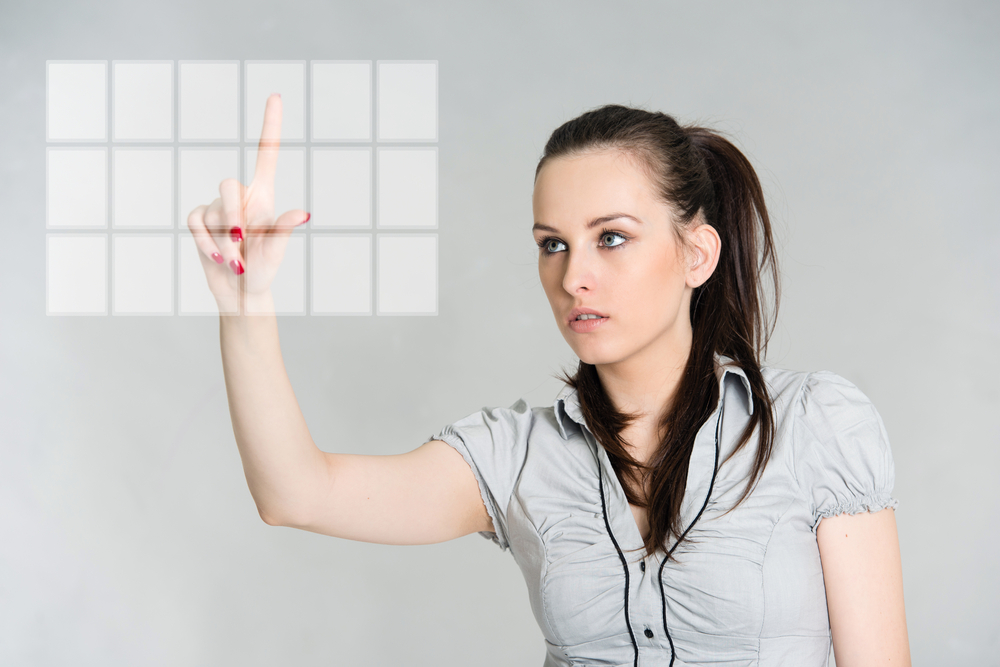 LabCorp, one of the largest outpatient lab providers in the USA, is soon going to let you skip the tedium of a doctor’s visit to get lab work done. Want some tests? Come on down!

I’ve got mixed feelings about this. While there are some tests that seem reasonable for people to do on their own — pregnancy and HIV tests come to mind — others may lead to problems. The bottom line: People imagine tests are simple things that give you a reliable, yes or no answer. In reality, many tests are far from perfect. And their results might be more misleading than accurate.

First, the good tests. A urine pregnancy test is safe and easy to do, and very accurate. If you’re more than a few days late for your period, and your pregnancy test is positive, it’s time to think about buying little booties. Likewise, even the (relatively) cheap drug store saliva HIV tests are really quite accurate, almost all of the time—though even then, the test doesn’t become accurate until several weeks after HIV infection. A drug store test done a few days after a potential exposure tells you nothing.

But many other tests are far more complicated. There are all sorts of “thyroid tests” that can be done, but (for example) thyroid antibodies are often positive in people who don’t actually have thyroid disease. Likewise, antinuclear antibodies (ANA), which you’ll find on the Internet is a “lupus test,” are very often positive in people without lupus.

Allergy blood tests are even more problematic. A recent study showed that even among those with a positive food allergy blood test, only 2.2 percent actually had a food allergy. If you do big panels of food allergy tests, at least some of them are going to be positive in anyone — that’s just the nature of that kind of test. That’s why allergy testing is such a bad idea, unless there’s a specific clinical indication.

Many tests are for screening, rather than diagnosis — and I think that’s going to lead to misunderstandings, too. The prostate specific antigen test can be used to screen for prostate cancer — but many men with a positive test don’t actually have cancer. To complicate things further: Many men who do have prostate cancer will not be affected by it — they’ll die of something else long before the prostate cancer causes mischief. Prostate cancer can be a terrible problem, especially in younger men, but appropriate screening for it involves more than just getting a blood test.

Celiac disease affects about 1 in 100 people, but testing for it can be complicated. The genetic test for the two celiac-associated haplotypes is almost always positive in people with celiac disease … but most of the people who test positive for that will never develop celiac. In other words, a negative tells you something (you’re unlikely to ever get celiac), but a positive tells you nothing (you may or may not currently have celiac, and you may or may not ever develop it.)

Tests for Epstein-Barr virus and Lyme disease — these have been misunderstood by doctors and laymen for years. Is LabCorp going to explain what the results mean in a way that their customers understand?

I’m also troubled by the marketing of these tests by a for-profit company. Traditionally, doctors who order tests don’t make any money off of them — there’s no conflict of interest. Once LabCorp is profiting off more and more tests, won’t the logical next step be to market them more heavily? It’s already happening, in my neighborhood, especially with allergy testing — LabCorp really wants me to order more. What happens when they skip me and market straight to you?

We’ll see soon enough. According to the story, LabCorp sees big growth in direct-to-consumer labs. They say this will help people stay healthier and more well-informed. It’s certainly profitable for them. With the Internet, as we all know, everyone is an expert, so it’s logical to figure that people who order tests on themselves know what they’re doing. Right?

The dietary guidelines are for which Americans, exactly?

In support of measuring patient satisfaction

Order your own lab tests. What could go wrong?
25 comments