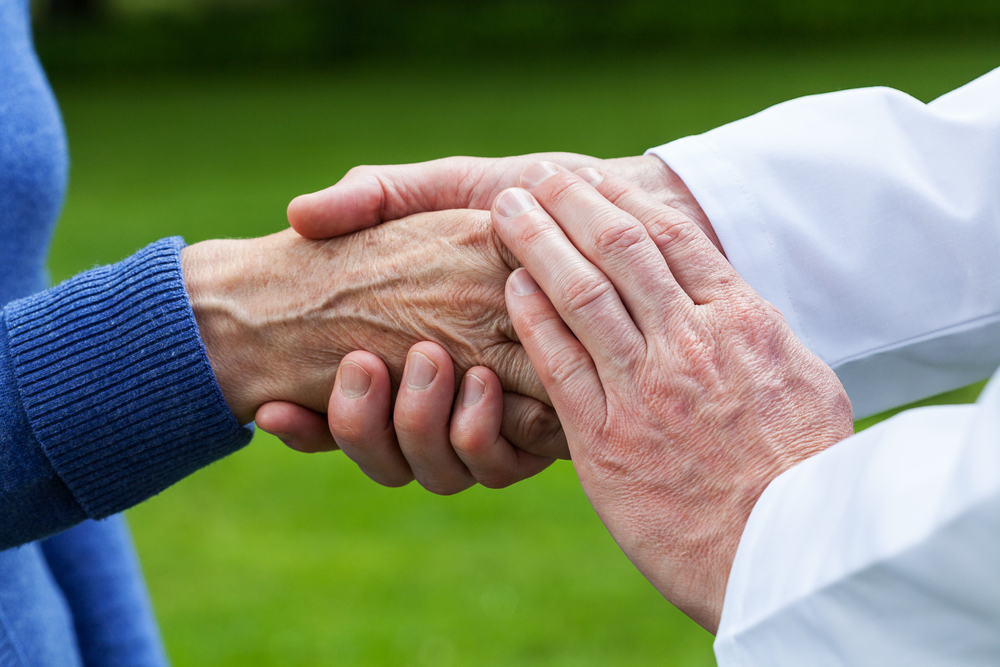 I became a doctor because I was excited by the idea of helping people every day. Following a lifelong fascination with science, I found myself in medical school, surrounded by bright classmates. We bonded over late night study sessions at the library and kegs of beer after each exam. As all medical students do, we memorized the 640 skeletal muscles that make up the human body, learned the rare vitamin deficiencies that afflict those in third world countries, recognized the special owl’s eye in Reed–Sternberg cells on our pathology exams and learned all about the pathophysiology of cardiovascular disease.

I continued to learn voraciously during my second two years on the wards. I sharpened my history taking skills and SOAP note writing, learned to recognize heart murmurs during physical exams, studied all the drugs commonly used to treat hypertension, diabetes, and even breast cancer. Eventually, I took care of ICU patients who required intubation and learned to place central lines. I left medical school feeling I had a solid foundation on how to treat diseases. Upon graduation, I was excited to be a doctor and — finally — to use my hard-earned abilities to truly help sick people.

During medical internship, I expanded my knowledge and skills in taking care of critically ill patients in the ICU. I saw patients with septic shock, decompensated heart failure, and cardiac arrest. I became adept at interpreting a heart monitor so that I could analyze a patient’s circulatory system, beat to beat. I learned to interpret daily changes in labs and memorize them, in case I was asked on rounds. With each passing day, I felt increasingly confident in my abilities to effectively care for sick patients.

One day in the emergency room, late in my intern year, my idea about how to be a good doctor was transformed. On this day, I saw Mr. Jones, a 72-year-old retired botany professor who lived in an affluent suburban community outside of San Francisco. He was married with three grown children and had had the amazing fortune of good health his entire life. Four months before, he had been diagnosed with extensive stage small cell lung cancer and was receiving chemotherapy under the care of a reputable oncologist.

I reviewed his labs and chest x-ray to find that he had significant bilateral pleural effusions secondary to his lung cancer. I entered his room unsure of how I to broach the news that his disease had likely advanced. As I sat down next to him, I could see he had once been fit and brawny, but who now appeared thin, frail and worn. I could also tell he was a kind man, and I felt a sense of ease with him. I proceeded to ask him the customary questions about his symptoms and learned that he had come to the ER that night because of severe, worsening shortness of breath, such that he was unable to walk across the room without collapsing. He told me that his family was scared, and so was he. I explained that fluid had built up in his lungs due to his cancer, and we could admit him to the hospital to remove it with a needle. I told him that it would make him feel better temporarily, but I was concerned that his cancer had progressed.

For some reason, I decided to venture into unknown territory and asked what he understood about his diagnosis and his future. He explained that he had read online that he likely had only months to live, but his oncologist wanted him to continue chemotherapy for now. Then asked him, “What do you want?” To my surprise, he paused and looked up at me with tears welling in his eyes and said, “I have had a wonderful life. I have an amazing family who love me, and I want to be at home with them, not here in the hospital.” Then tears began streaming down his face, and he grabbed my hand and said, “Since being diagnosed with cancer, no one has asked me what I really want. Can I please go home? All I want is to be at home.”

I was shocked. “How could this be?” I thought to myself. How had we all failed to take a step back from the diagnosis, treatment options, lab and imaging results to ask the most important question of all? Mr. Jones did not want to be admitted to the ICU, possibly intubated and adorned with the lines and monitors we use to heal the sick. He knew there was no cure for his cancer and he wanted what all of us hope for in the end: to die comfortably. With the help of the case manager and social worker, I was able to send Mr. Jones home with hospice care early the next morning. He died two days later, in peace, surrounded by his beloved family. I felt very satisfied by the care I was able to provide to Mr. Jones.

As doctors, we dedicate a lot of time in medical school learning about the physical body, how things can go wrong and how modern medicine can fix them. In residency, we acquire methods for analyzing large amounts of data so that we can accurately assess what is happening with our patients from hour to hour. While these are essential for all physicians to understand, we spend almost no time at all learning about illness in the context of a patient’s life, or how to heal them when modern medicine provides no cure. We are sometimes never schooled in how to compassionately break bad news, sit in silence with a grieving family member, or even how to make a recommendation for appropriate end-of-life care.

Mr. Jones taught me invaluable lessons about what a “good death” might look like. Since that time, I have seen hundreds of patients like him. Each one has reminded me that there is more to medicine than placing a line in order to invasively monitor the heart, or performing an intubation. And just because more tests and procedures exist for patients does not mean that we should necessarily perform them all. Sometimes the most powerful healing of all comes through the simple act of sitting and listening to our patients with compassion.

Confronting cognitive bias in the ER