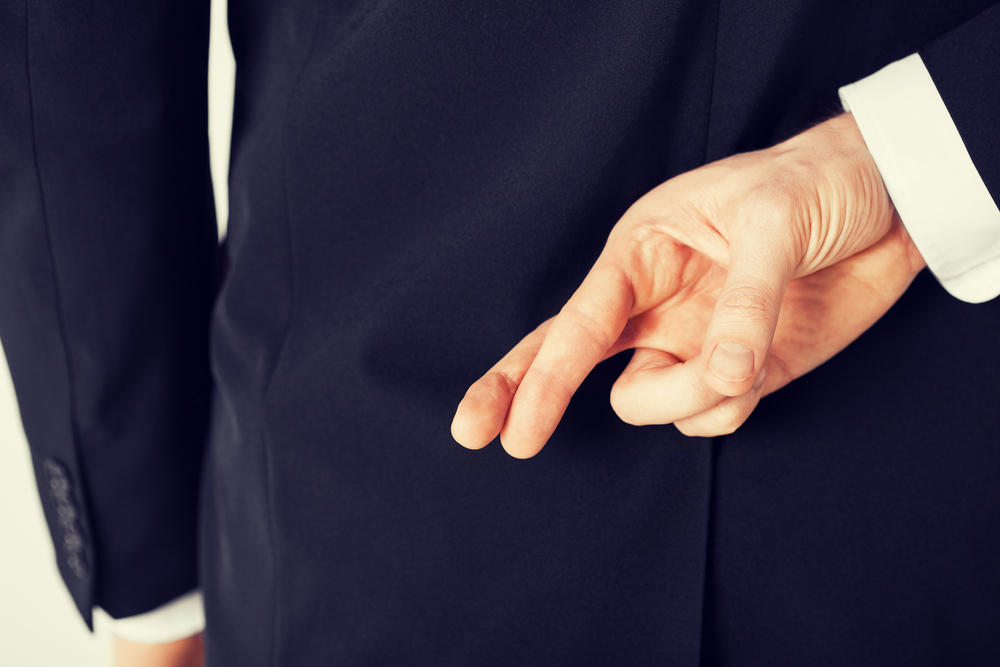 Popular TV doctor, Gregory House’s favorite adage about patients is: “Everybody lies.” I used to believe that this was a cynical and inaccurate statement, but I had to revisit it recently when faced with a patient whose signs and symptoms were consistent with a diagnosis that she vehemently denied.

A young woman was admitted to my rehab unit with brain damage of unclear cause. She adamantly denied drug or alcohol use, and I couldn’t help but wonder if she was suffering from a genetic or autoimmune disorder that the academic neurology team had somehow overlooked. I had recently read the New York Times bestseller, Brain on Fire and feared that I would be like one of those dismissive physicians who missed the author’s unusual diagnosis and nearly killed her from their inaction.

But staring me in the face were the specific physical manifestations of drug and alcohol abuse, though her urine toxicology screen proved she hadn’t used in the very recent past. I asked her again and again if she recalled any exposure to them — probing for an admission of even a small amount of recreational use. She remained adamant. An exhaustive workup had in fact revealed some vitamin deficiencies, the only hard evidence of anything that could explain her very real and devastating impairments. This was not a case of faking symptoms — at least I was sure of that much. Yet her situation continued to haunt me, because until she came clean about the cause of her condition, lingering doubt would drive me to continue the million dollar workup.

And for this young and desperately lonely person, the million dollar work up may have been her only chance at experiencing ongoing concern for her well being from others. If she admitted to drug use, then the only people who seemed to care about her (sadly, even if it was mostly because she could make a “great case for grand rounds”) would probably turn their backs. With the mystery solved, this fascinating neurological conundrum would become a garden variety drug abuser. A person who was, perhaps, not so much a victim as a perpetrator of their own condition.

I don’t believe that those whose conditions are contributed to by their behaviors receive poorer medical care (consider the smoker with lung cancer, or the person with multiple fractures from a bridge-jump suicide attempt — their quality of care will be similar to non-smokers with lung cancer or people with orthopedic needs from a motor vehicle accident). But there may be a subtle and unspoken judgmental attitude held by some of their caregivers and providers.

Fellow friend and blogger, Kerri Morrone Sparling suggests that fear of judgment, and the guilt and shame associated with self-induced harm, are the main reasons why people with diabetes may not come clean to their endocrinologists about their eating and exercise habits. She writes,

Finding enough confidence in myself to admit my shortcomings to my doctor, who I aim to impress with my efforts, was a tall order. For me, it took finding an endocrinologist I trusted with the truth, including the parts of the truth that weren’t so pretty. I know the best doctor for me is one who cares about my emotional response to diabetes, as well as my physical response. It took some trial-and-error, but eventually I found an endo who I felt didn’t judge, but listened and helped me find reasonable solutions to my problems with “reasonable” defined as something I would actually follow through on. Instead of a blanket response of “Do everything. Try harder,” my endo helps me build off of small successes in pursuit of better outcomes.

So patients lie to their doctors because they don’t want to be abandoned, judged, or shamed. And until they are quite certain that this will not happen to them, they are likely to continue withholding information from those who are ostensibly trying to help.  The problem of lying does not rest squarely on the shoulders of patients — it is also the responsibility of physicians to make it safe for them to tell the truth. They will commit to honesty when we commit to compassion.

As I look back at my interactions with the young woman with the “mystery” illness, it is not so much the fear of missing the right diagnosis that haunts me now. It is that I did not make her feel safe enough to tell me the truth. In the end, the million dollar workup offered her little value for the cost and used up precious healthcare resources.

What she needed was a safe place to live, a supportive environment, a program for drug counseling, and job training for those with disabilities. I missed out on really helping this patient because I was more comfortable with searching for a rare diagnosis than pursuing treatment for the all-too-common, nebulous cycle of social ills that poverty, drugs and abuse cause. Maybe I wanted to believe her lie because at least then there was a chance I could fix her?

As it turns out, I was as invested in her lie as she was — we just had different reasons for it. While she did not want to be abandoned or shamed, I did not want to have to face the fact that I had very little to offer her.

Dr. House was right — under certain circumstances, patients are likely to lie. The other side of the coin, though rarely discussed, is that sometimes doctors are complicit in keeping those lies going.

Accountable care for Medicaid.  No, we need real solutions.

Why patients lie to physicians
8 comments