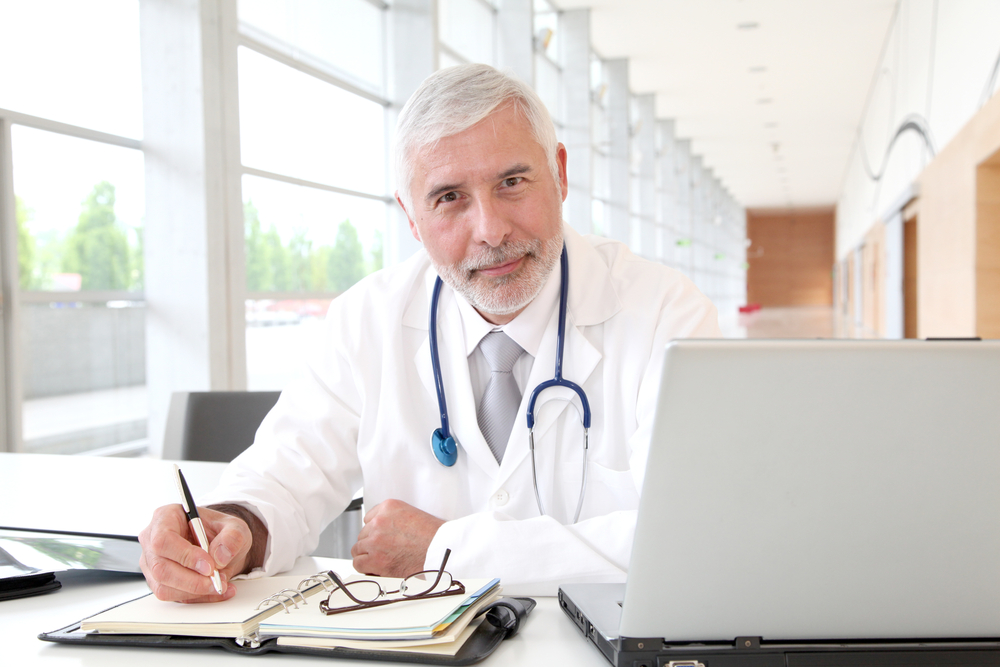 A couple of weeks ago I was on-call and had to go down to the emergency room to see a patient. Before I entered the room, I was told that the patient was accompanied by her long-time physician who was a bit “crazy and old school.”

“Hmm … that’s strange … why would her physician be in the room with her?” I thought to myself. When I went in to introduce myself, sure enough sat next to her was an elderly physician probably in his late 70s or early 80s. After he greeted me with a warm and friendly handshake, he told me that he had practiced medicine in the local area for the last several decades. I still continued to wonder exactly what he was doing there, and this thought persisted for the next few minutes.

However, as I got further into the interview, I quickly realized just why he was sitting by his patient’s side. This doctor had cared for the patient for at least the last 30 years, was in the process of winding down his practice, but felt compelled to come and visit his patient (with no financial incentive to do so) as soon as he heard she was being admitted to the hospital. The patient — elderly herself and hard of hearing — wasn’t able to give me a complete history. But that was OK, because her doctor knew her inside out. Every little detail. When I asked about her medications, he pulled out a notepad and scrolled through it, where he had handwritten all her prescriptions. The relationship between them was obvious, and the respect the patient had for her doctor was also very palpable. After I had got through my interview and examination, explained my findings and treatment strategy (by this time the patient’s sister had also arrived), it was approaching 10 p.m. The physician said that he felt more comfortable that his patient was in good hands and left as she was being transferred up to the medical floor.

My interaction with that elderly physician that evening caused me to reflect on a couple of things. First, the fact that the ER staff and even the physician colleague who had signed the patient over to me thought that the physician was a bit odd for sitting by his patient’s side in the ER. How have we got to the stage where a genuine and caring doctor has become the odd one out?

Then there’s the reality that his generation represents exactly what a personal physician should be. A solid physician with great clinical skills and highly respected by both the patient and their family. Unlike what medicine has become today, this was a doctor who would look you in the eye and think carefully and thoroughly through the diagnosis and treatment plan. It was obvious when he spoke to me that his clinical reasoning skills were top-notch. He wasn’t a doctor who was glued to his computer screen, having to spend the majority of his day clicking and typing away — about as far away as possible from the “type and click bot” doctor that is proliferating at today’s medical front lines.

The majority of his time was spent in direct patient care and not bogged down by healthcare information technology. Without the aid of a computer, he was able to reel off highly detailed parts of her medical history and previous hospitalizations. He had obviously spent all of his career being his own boss and hadn’t been constantly mired in the next administrative battle. This was a doctor who knew his trade and the practice of good medicine.

Sadly, I also realized how this doctor was a dying breed and how much we’ve lost in our rush to mechanization and consolidation. His solo practice is sure not to be taken over by another similar doctor. But there was also one other recurrent thought that stayed with me for the next few days. I kept thinking about the words that were spoken to me before I entered the room about the “crazy old-school physician”. These words echoed in my mind, and I couldn’t help conclude that it’s actually we (the current generation of physicians) who are the only crazy ones. That old school physician is who we should all be aspiring to be like.

To my patients: An apology and a thank you 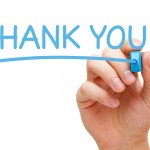 Disease can humble any doctor