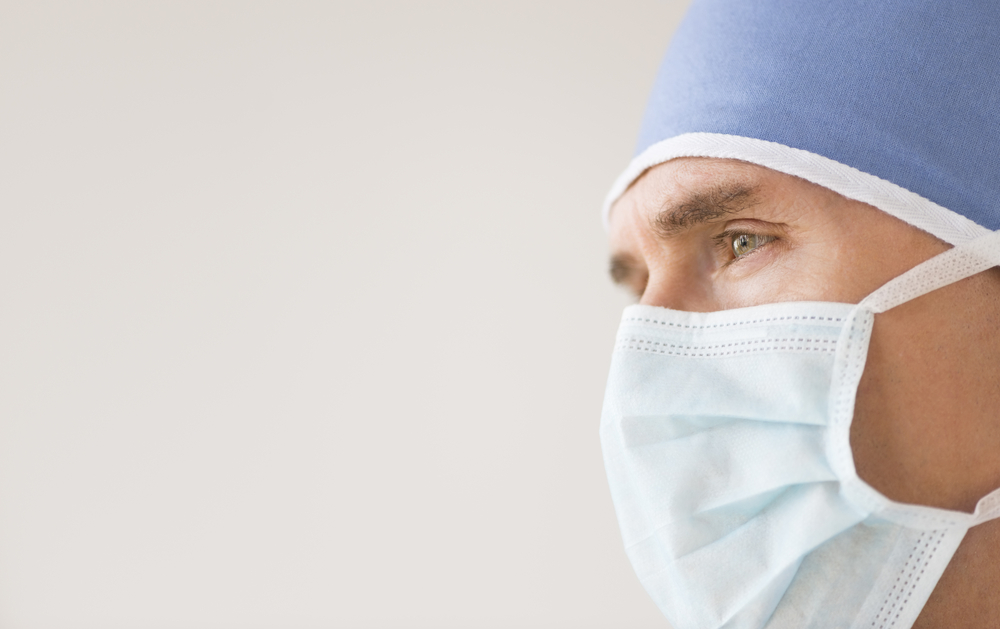 A few months ago, I was seeing an elderly man in the hospital with a sigmoid mass seen on his colonoscopy that day. He had presented to the hospital with fatigue and anemia, and the long meandering workup eventually zeroed in on this malignant appearing mass as the source. His daughter was in the room while I discussed the results, the likely diagnosis, treatment options, and anticipated complications. She was very engaged with the conversation and seemed highly informed.

The questions she asked were advanced and sophisticated: part Google search, part higher education background. Her mien was that of an eager person interviewing for a job she really wanted. I liked her. She was earnest and serious about the situation at hand. She obviously loved her father. He seemed to defer much of the decision-making process to her. He kept looking over at her with a faintly bemused expression. I was recommending surgery, and he just smiled. What do you think, sweetie? Should I get this surgery? He looked like a man who would do whatever she said. He looked tired and worn down, and it didn’t matter about the cancer, all that mattered was doing what his daughter wanted. His eyes gleamed when he looked over at her.

I answered several of a series of her questions about the surgery proposed. Laparoscopy vs. open. Potential complications. Expected recovery time. Need for radiation or chemotherapy. We went through it all, thoroughly. I was in there a good 45 minutes. It seemed she was coming around to the idea of having her father cut open, the tumor extracted. And then she said something that put me on my heels.

“Now, you’re just a general surgeon, right? Will you be contacting a colon specialist to evaluate Dad for surgery?”

I just sort of stood there for a second or two, bewildered. But because this is not the first time someone has asked me this question over the years, I quickly gathered myself. Before, I may have answered defensively. But not this day. I told her:

“Mrs. Smith, I am indeed a general surgeon. And I appreciate your interest your father’s care. Your love for him could not be more apparent. I assure you, that the surgical procedure I described for you falls well within the scope of my normal practice. I perform a lot of surgery for colon cancer and diverticulitis. And I think my results stack up with anyone around. That being said, I understand where you’re coming from. There are some surgeons who do a fellowship in colorectal surgery after general surgery training. Those that do tend to make that an exclusive focus of their practice. I know several terrific ones here in town. I could connect you with one of them if that is your preference. I also would be happy to take care of your father’s needs myself. You would get my best. ”

She ended up staying at our hospital. The surgery went well, and her father had a good outcome. I am a general surgeon and I have always taken great pride in that identity. Some days I have five hernias on the schedule. This past weekend I took out four gallbladders and drained a breast abscess. I see women with abnormal mammograms. I get IV access and manage patients in the ICU. I correct large diaphragmatic hernias. I drain butt pus. I whack out rotten appendices. I biopsy masses and see consults in the ER. I cover trauma call and take out smashed spleens. I operate early mornings and late at night. It is the life I have chosen. I knew what I was getting into.

But I have grown to wonder if the term “general surgeon” means what it used to mean. It started years ago when components of the general surgery repertoire began to fragment and separate from the main body. In the late 90s, you were just as likely to have a general surgeon perform your carotid endarterectomy as a fellowship trained vascular surgeon. Nowadays, such a thought is risible. Vascular surgery itself has sort of branched off into its own universe, leaving general surgery far behind. Similarly, general surgeons have ceded much territory in the realm of endoscopy. In many small towns and rural settings, most of the colonoscopies may be done by a general surgeon, but it’s rare in a larger city. Thyroidectomies are now being done by endocrine surgeons. Breast lumpectomies get referred exclusively to breast surgeons. Laparoscopic hernia cases get sent to the “minimally invasive fellowship trained” guy at the main campus. Melanoma goes to surgical oncologists or Moh’s dermatology surgeons.

In addition to the fragmentation of surgical practice into various specialties and sub-specialties, alterations in surgical residency training programs have had unintended, undesirable consequences. The 80-hour work week restrictions, implemented over the course of 2004 to 2008 have led to a scenario where graduating chief residents are unfit for independent clinical practice. They haven’t done enough surgery. They simply haven’t spent enough time in the hospital. To wit:

The American College of Surgeons is very much aware of this burgeoning crisis and has taken steps to try and rectify matters. One idea is the concept of Transition to Practice (TTP) program. In this paradigm, graduating senior residents would spend a year as apprentice surgeons under the tutelage of some older, experienced surgeon with a broad practice scope. The hope is that this would help younger surgeons gradually grow more comfortable in a role as an independent practitioner rather than suddenly being thrust into the world without the necessary training or confidence. Further, since so many surgeons do a fellowship simply because they feel unprepared for an independent career otherwise, it is hoped that the TTP program will incentivize more graduating residents to pursue careers in general surgery. The impending shortage of general surgeons, especially in rural areas, would stand to be corrected by such an outcome. Mid-sized cities could also stand to use a few more general surgeons — and a few less hepatobiliary specialists sitting around waiting for the rare big cases.

I consider myself lucky. I trained in a busy residency program in Chicago, and I completed most of my training before the work-hour reforms kicked in. I graduated with a certain confidence that I would be able to step into a general surgery practice on day one. For me, there was nothing else to aspire to than to be a general surgeon. But with the way the training has evolved over the past 10 to 15 years I ought not be surprised when a patient asks me why I am not more. Perception is everything. For some reason, the idea of a generalist has become a derisive term. It wasn’t always that way. I see myself as the last of a dying breed. I am a general surgeon. There is no shame in that.

My first experience with a dead body 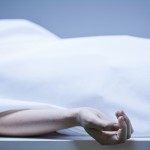 I am a general surgeon.  There is no shame in that.
5 comments