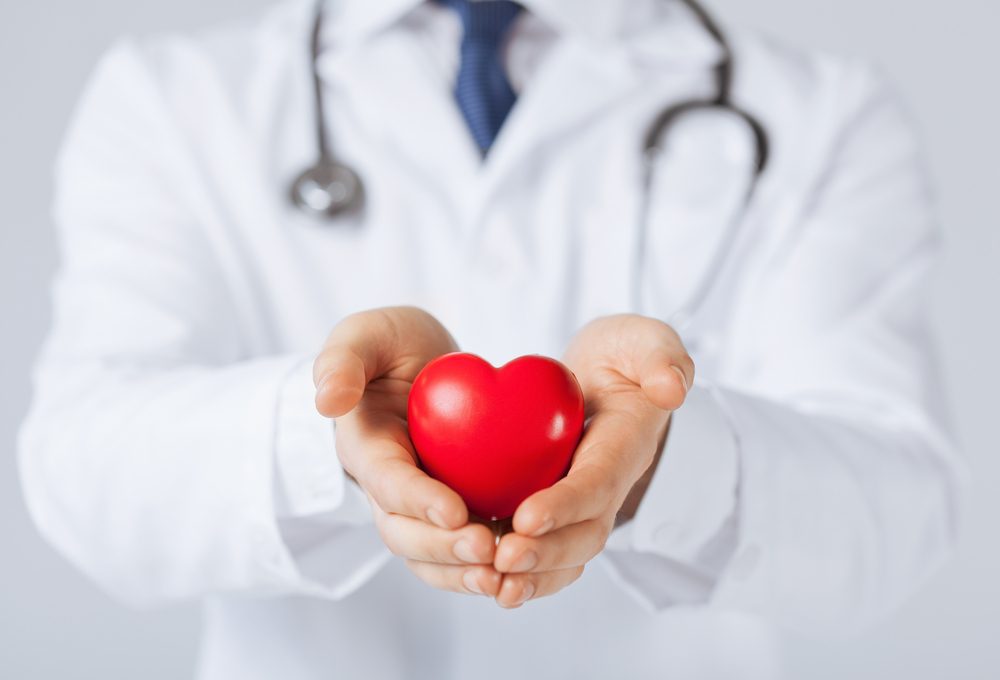 As a fellow in cardiology, you sign up to be part of a specialty that can involve emergencies.

As a first-year fellow, usually you are running things by other senior fellows and attendings, and typically you are not the first person to make a decision on a plan. At times, though, there can be an exception to that rule, and it is an exception that can make you realize that there are a few moments in life when you realize that the decisions you make can have significant, even life-saving, impacts for others. You never expect to make a particular call regarding the health of someone at this stage of training, but sometimes you realize that you are put in a particular moment for a particular reason. I never realized this as much as I did a few weeks ago.

A patient came to the emergency room and appeared to be infected with pneumonia, and it was easy to continue that diagnostic pathway based on the symptoms of nausea, vomiting and a productive cough with chest x-ray findings showing classic pneumonia. An EKG was also performed which turned out to be abnormal, and there were findings that were suggestive of an active heart attack.

The patient reported that she had no chest pain or trouble breathing, but since I was the cardiology fellow on call, I was asked to take a look at the EKG just because it didn’t look quite right. I could have easily brushed it off since the clinical picture did not fit a typical heart attack with lack of classic symptoms, but I decided to run it by another cardiologist.

Needless to say, it turned out to be a heart attack, even though it didn’t seem like it on the surface, and because of this decision to run it by someone else, the patient was rushed to the catheterization lab and received stents that prevented the progression of a heart attack that could have been life threatening.

Usually, a senior fellow or cardiology attending makes the call to activate the catheterization lab when they see signs of a significant heart attack, and I see the patient after the intervention takes place. This time, I was the first person in the cardiology department to see the EKG, and I had to decide whether to brush it off or to run it by someone else. Deciding to run it by another cardiologist potentially saved the life of someone else; had I brushed it off, a more significant heart attack could have occurred due to delay of intervention and the patient may have died as a result of it.

In that moment, I realized that a decision I made had a significant impact in the life of someone else, and that person is still here because of a willingness to admit the need to run things by someone else instead of independently going by what things looked like on the surface. There was a brief period of fear, since making the wrong decision could have been disastrous, and it was easy to be tricked into complacency by lack of symptoms.

You never expect to be the first one to make such a call as a first-year fellow, particular with something as serious as diagnosing a potentially massive heart attack, but I am glad that it turned out to be the right call. It is an example of how humbling oneself to talking to other doctors in medicine can lead to life-saving results. It was also the day that I truly became a cardiology fellow; I realized that in this field, as often happens in medicine, things can become serious very quickly.

The day that I truly became a cardiology fellow
1 comments