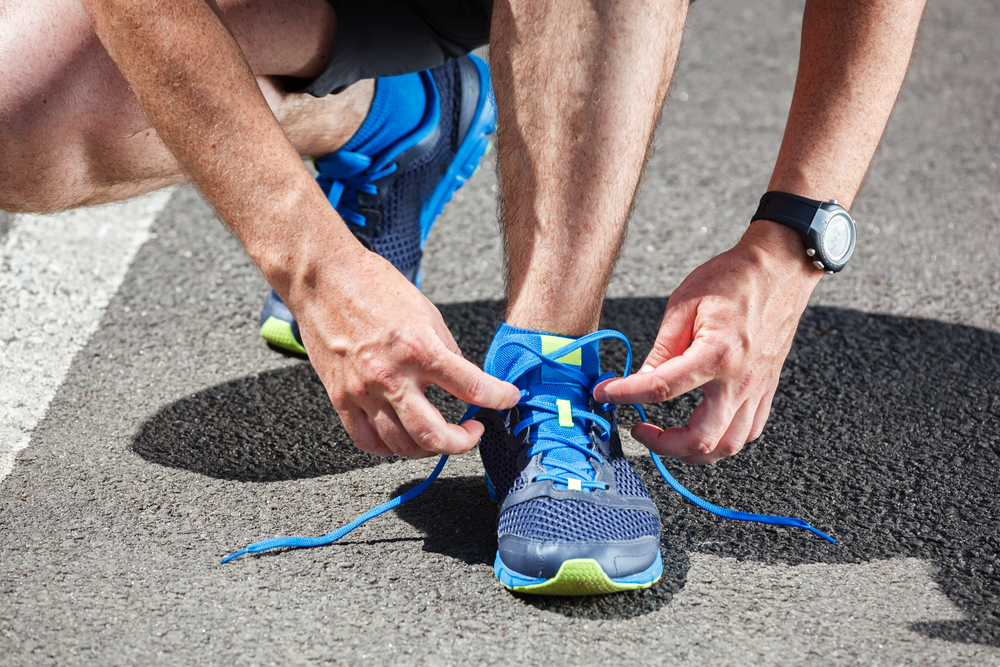 Have you ever tied your shoes and found that the bow unraveled and you almost tripped over your own laces?  Learning to tie your shoes is a life skills task that you learned as a toddler unless you were trained on Velcro straps!  You performed the task of tying your shoes nearly every day of your life believing that you were doing it correctly.  After viewing a TED talk, we learned that we were doing this simplest of procedures all wrong.  The three-minute video by Terry Moore demonstrated a more effective way to tie shoes that will not come undone.  Try this yourself.  Begin by putting the shoe on your foot and throw down the first part with the right hand going in front of the left hand.  Then make the bow but go counter-clockwise instead of the more commonly used clockwise creation of the bow.  This is a stronger knot, and when any tension is applied to the knot it becomes tighter and far less likely to come undone.

Another example of learning to tie your shoes comes from the legendary coach, John Wooden, who led the UCLA Bruins to 10 NCAA basketball titles during his tenure there from 1948 to 75.  The first practice of every season was his legendary lecture on how to put on socks and how to tie shoes.  Can you imagine these 18- to 19-year-old basketball stars having to listen to how to wear shocks and to tie their shoes?  The coach believed that the first step to becoming a champion was learning the fundamentals not of shooting, jumping, and passing the ball but by learning how put on socks and shoes!  If the socks didn’t have every wrinkle out before inserting the foot into the shoe, the player risked getting a blister on his feet.  The next part of the lesson was learning to double tie the laces, so there was never a problem with the laces becoming untied, and the player tripping or having to burn a precious time out. The coach said, “There’s always a danger of becoming untied when you are playing.  If they become untied, I may have to take you out of the game.”

So what lessons can physicians learn from Terry Moore and Coach John Wooden?  First small changes can yield large results someplace else.  Second, we have to be mindful of the basics and fundamentals.

All doctors struggle with their patients’ reluctance or inability to modify behaviors for the sake of their health, but doctors are prone to stay the path they’re on even if it isn’t working or recommended.  Let’s be honest: We are creatures of habit.  We are often provided with clinical practice guidelines, but we often ignore the good advice when it conflicts with long-held practice patterns.

For example, although one recommendation of the Choosing Wisely campaign is to forgo routine general health exams for asymptomatic adults, doctors often close each patient encounter with healthy patients by saying, “I’ll see you next year.”

Doctors are unfortunately creatures of habit. Our default is to continue on the path we’ve always walked or were trained.   If doctors can recognize that impulse in ourselves, it will give us a dose of empathy for our patients, who are struggling with the same challenges when it comes to changing behavior.