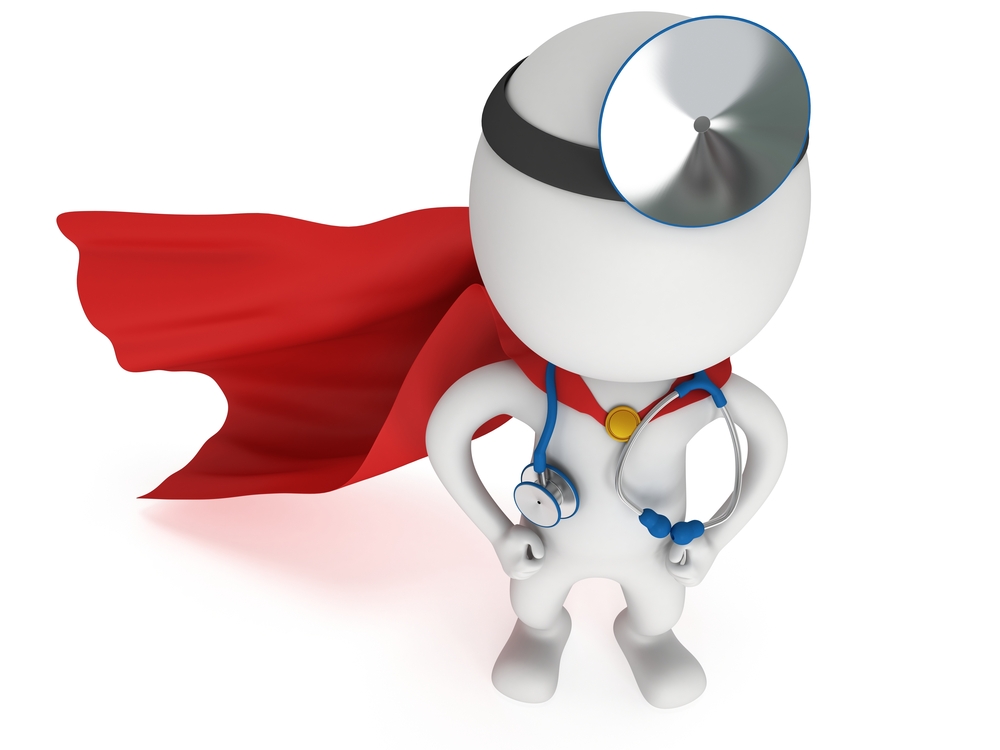 Being a nurse is one of the most important jobs in any society. It is also one of the most respected. Public opinion polls consistently rank nurses as the most trusted profession — usually ranking well above physicians. And it’s for good reason. Patients in hospital may forget who their doctor is, but they will rarely forget their nurse. The doctor may be in and out of the room in ten minutes or so, but the nurse is the one who will be right there by their patient’s side throughout their recovery.

Nurses work tirelessly for their patients and are their biggest advocates. They run around all day in and out of patient rooms, multitask to an unbelievable agree, constantly talk to patients and relatives, administer all the medications on time, and invariably pick up on any problems that the doctor hasn’t. Every doctor will have a story to tell about how a nurse has saved their patient, even if they don’t acknowledge it as much as they should.

Unfortunately, however, the sad reality is that for such a heroic profession, nursing seems to constantly be facing more than its fair share of administrative battles. It’s a very sad situation if hospital administration is ever perceived to not value their nurses. It’s also unacceptable for doctors to ever disrespect nurses, which frequently happens on a daily basis up and down the country.

Nurses are the foot soldiers of all patient care. Before the foundations of modern nursing were laid by Florence Nightingale in the 19th century, nursing care was often provided by people who practiced organized religious activities, including nurses and monks — which is a profound thing to reflect on (the fact that nursing was equated with religion and good work). That changed after Nightingale’s pioneering work helped established nursing as a more organized profession. The expansion of modern medicine over the last several decades has also allowed nurses to increasingly diversify and specialize. Today there are an estimated 3 million nurses in the United States and 500,000 in the United Kingdom, representing about 1 in every 100 people in each country.

The challenges faced by today’s nurses are surprisingly similar across the Western world. Here are 3 of the biggest:

1. Workload. It goes without saying that in no other profession does the workload need to be controlled and restricted more than with nurses and their patients (much more so than with doctors). Nurses cannot be expected to be competently taking care of excessive numbers of patients. These safe patient care ratios need to be agreed between nurse unions and administrators, and then strictly implemented.

2. Job duties. Nurses must be supported by the other professions around them and not be expected to do anything beyond the scope of their job. Examples include restraining, transporting, and even walking or feeding patients when there’s lots of other clinical work that needs to be done. Care assistants, transporters, sitters, physical therapists and hospital security—they must be present in adequate numbers to do what they need to do and free up nurses.

3. Pay. How much nurses should be compensated has been an issue for a long time, and is frequently debated in the media when nurse unions may threaten to strike. It’s a terrific shame that nurses should ever feel the need to strike, but at the same time they should be valued appropriately for the difficult job they do. Paying an hourly rate which is lower than other jobs which require only a high school education, or offering pay rises of only a few cents an hour — when nurses have debt to pay off and a family to support — is not an acceptable situation.

With the ever-changing health care landscape, the job of nurses is set to continue to evolve and expand. We need to attract the best and brightest students into the profession while keeping compassion at its core. The above three issues are widespread, and while there is no magic pill, there should be constant recognition of the vital work that nurses do. The medical world needs to support our nurses and treat them as what they are: the absolute heroes of frontline health care.

A therapy program for medical students

Nurses are the superheroes of health care
15 comments