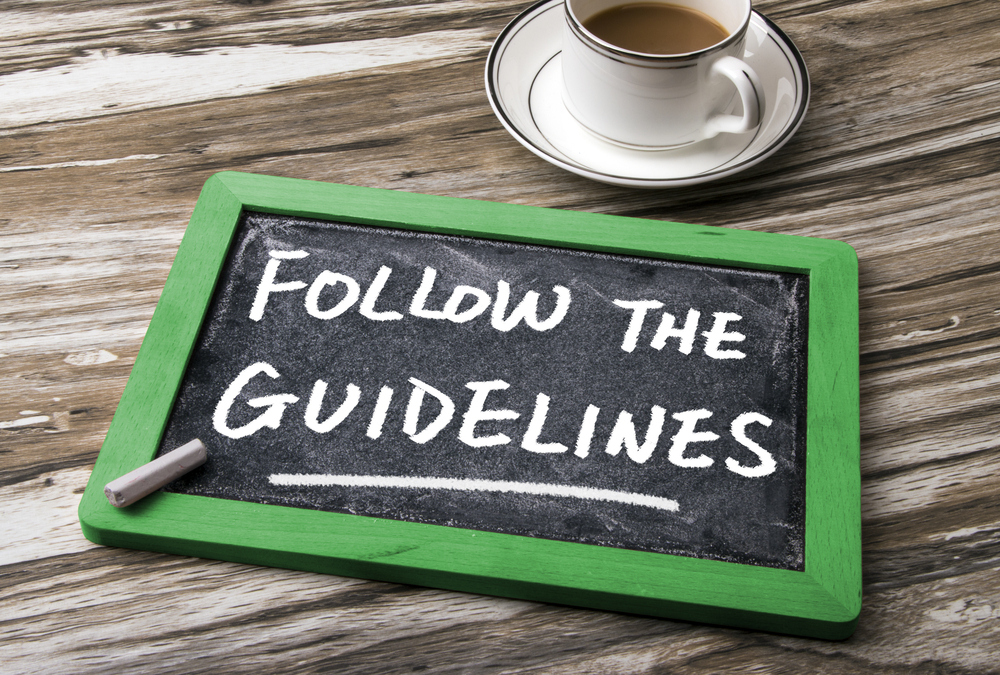 With the endless appearance of medical malpractice solutions in the press, any reader would think we have the answers to the logjam — but no will to implement them.  If you follow the topic, you know every proposal has flaws and limited applications as they relate to individual states or delivery systems.

The worst offender seems to be safe harbor protections (i.e., “follow the guidelines and you won’t get sued”). Recently, however, I perused something a bit more refreshing with an uncharacteristic slant.

Expecting to read a fluff piece on the subject, I found the writer (a physician attorney) delivered a succinct and well-done overview.  He expands upon why the universe of guidelines looms too large, has too dynamic a foundation, and how the Choosing Wisely campaign and CMS Quality Indicator bundle can work as much for, as against a clinician.  Most important, he illustrates why a guideline will never provide complete refuge:

On one hand it may provide some protection from malpractice risk if a defendant physician is able to show that the utility of a test was questioned under [an] initiative. However, when a diagnosis is missed because a physician chose to follow a guideline, there are multiple arguments that a plaintiff’s expert could use to counter the defendant physician’s assertions.

Perhaps the patient’s symptoms did not fit entirely within the guideline’s vague parameters (i.e., the back pain was not “uncomplicated” or the patient was not “low-risk” for pulmonary embolism). Perhaps the guideline itself was based on less than adequate evidence or on studies that have since been disproven. Or perhaps the expert could show that the intent of [the] guidelines was to encourage discussion between physicians and patients rather than to completely recommend against testing.

A safe harbor approach will rarely advance a surefire method to ensuring physician peace of mind. As the author also describes, the laxity of a guideline may allow a critical individual to circumvent its intent if they are motivated to do so.

To glean a bit more, I wished to find some additional evidence — if any existed, to buttress those views and enhance what the piece expressed.

In searching for a paper, I struck gold in a Health Affairs release entitled, “Greatest Impact Of Safe Harbor Rule May Be To Improve Patient Safety, Not Reduce Liability Claims Paid By Physicians.”  The authors looked at a swath of closed claims to determine whether appropriate guidelines might have applied for each case examined; and if so, how adherence to them might have impacted claims resolution and compensation costs.

On the first question, in only half the cases could the physician reviewers apply a guideline.  Only half. On the second question:

Safe harbor would have prevented 15 percent of adverse outcomes (not trivial, but I would consider other means than safe harbor protection to reduce adverse outcomes, i.e., round peg, square hole).  However, in relation to compensation costs, only 1 percent of actions would have avoided payment, and conversely, an additional 5 percent would see them made.  Not listed in exhibit 1, the authors also found that in 68 of the 133 claims filed (51 percent), physicians had adhered to the guidelines. However, in 6 of those 68 claims (8.8 percent), adherence might have contributed to patient injury.

For all the talk of safe harbor and its tempting face validity, at least based on these data, docs would best be served to look elsewhere for remedies.

In considering safe harbor protection, practitioners must comprehend the logic of the intervention.  You can implement fixes to improve safety and decrease negligent practice, or you can adopt strategies to provide comfort to physicians to minimize assurance behaviors, so they go less defensive.

Even if safe harbor protection held the key to the med mal dilemma, the approach only goes so far.  Solutions tailored so narrow as to only mollify one side in the provider-patient relationship won’t put the issue to bed.  Patients (and their attorneys) will also derive their own, not so happy conclusion without much prompting, i.e., if you use your shield, I will use my sword. And that will only ensure more of the same for both sides of the skirmish — wasted time, dollars, and continued patient harm.

Bradley Flansbaum is a hospitalist. This article originally appeared in The Hospital Leader.

More by Bradley Flansbaum, DO

Are safe harbors the answer to medical malpractice?
9 comments