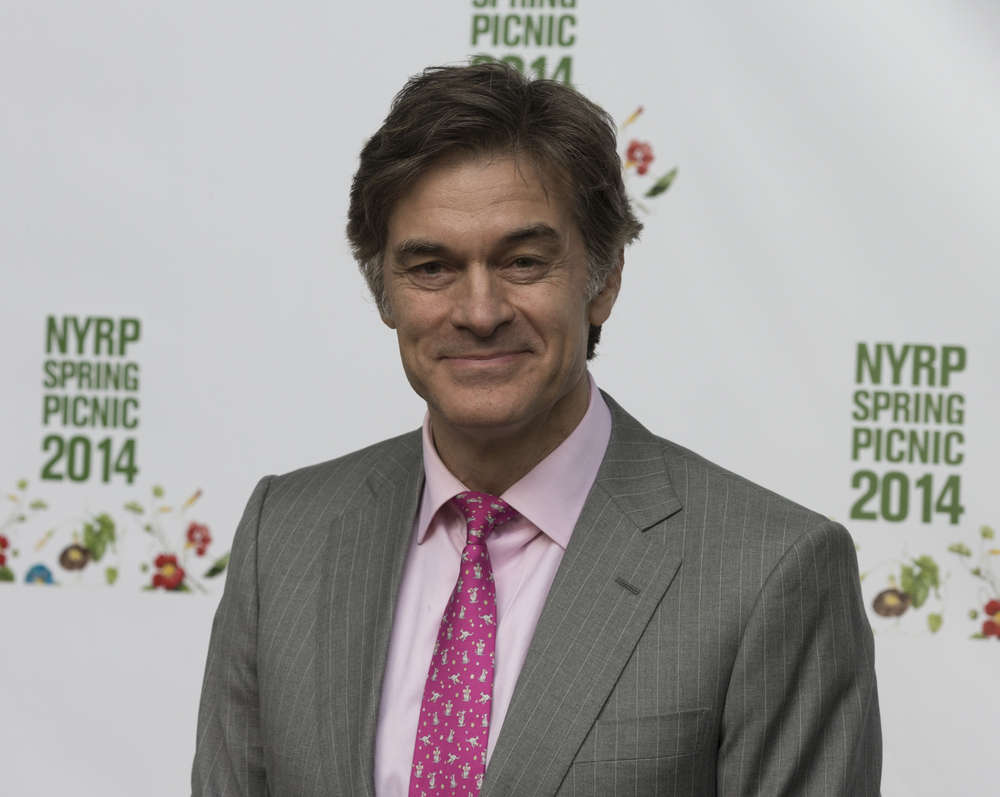 Dr. Oz is going to love this one.

At least, I think that he will. I’ve never actually met him. To be honest, I wouldn’t have a clue as to whether he’s really a good guy or not. In fact, I suspect that he’s never read my book, but I did devote almost an entire chapter to him, because he intrigues me by being a physician businessman.

All I can tell you is that when I started writing the chapter in my book about Dr. Mehmet Cengiz Oz, I began with one personal opinion and then finished with an entirely different one. Life is like that occasionally. Have you ever really taken the time to study something or somebody, only to have your preconceived perspective entirely change? That happened to me when I finally looked behind the curtain of “Oz.”

You may have seen that Dr. Oz has received more negative press this year. Perhaps negative is too strong of a word, but you get the point. In fact, sometimes what we think is negative, might really be positive, and so on, but this post isn’t about the mystery of life. This is about Dr. Oz and another televised medical talk show, The Doctors.

We get so caught up in modern medicine with a term known as “evidence-based.” You really have no idea. The irony is that I love evidence. I love data. That’s actually one of the reasons why I went into medicine, and more specifically, decided to specialize in cardiology. Thanks to grants funded by the National Institute of Health over the last 50 years, we arguably have amassed more data in the field of cardiology than any other medical specialty over the same time. I love sorting through studies. I enjoy finding ways to make their conclusions applicable to my day-to-day practice.

But, you need to know something else too.

Medicine is still just as much of an art form as it is a science. And, the physicians that I know who push terms like “evidence-based” down your throat, usually have completely lost touch with clinical medicine.

The controversy in Oz

Several months ago, Dr. Oz had to appear in front of a Congressional subcommittee. Some of the United States senators were upset with him for using flowery language to promote certain products that haven’t been endorsed by mainstream medicine as “evidence-based.” Basically, the senators accused Dr. Oz of being non-scientific.

Recently, a British Medical Journal (BMJ) article added fuel to the already burning fire by concluding that we should all be skeptical about Dr. Oz’s recommendations. The only silver lining for Dr. Oz regarding this publication was that he wasn’t the only one accused of being non-scientific. This article also went after another daytime medical talk show, The Doctors, for similar reasons.

I read somewhere that the Dr. Oz Show has something like 2.9 million viewers per day. The Doctors television show has around 2.3 million daily. Both of these programs are rife with medical recommendations, at least at some level. Either show will have about a dozen of them in a single episode according to the BMJ article above. In fact, since I think you will find this article entertaining, I’ll quickly break it down for you.

The BMJ article is titled, “Televised medical talk shows — What they recommend and the evidence to support their recommendations: A prospective observational study.”

It was essentially written by a group of Canadian family physicians, but these physicians weren’t actually the ones watching the television episodes or picking out the medical recommendations. Of the four reviewers who actually watched all 80 randomly selected episodes from 2013 (40 from the Dr. Oz Show and 40 from The Doctors), three of these people were research assistants and one was a pharmacist. The family physicians were predominantly involved with searching the internet for any evidence that existed for the recommendations reported by their four reviewers.

A maximum of one hour was allotted to search for the evidence supporting or contradicting each of the 160 talk show recommendations. Ultimately, a panel of three family physicians and one professor of pharmacy came to their conclusions about each item as a team.

The article summarized its findings by stating that nearly half of all the recommendations found on daytime medical talk shows were without supporting evidence. Almost one-third of the recommendations had absolutely no evidence at all, making these comments solely of “expert opinion.” The authors did temper their words by mentioning that certain recommendations, such as “sneezing into your elbow prevents the spread of germs,” may be regarded as a reasonable public health claim, but that supporting evidence was unavailable.

Regardless, the authors surmised that consumers should be skeptical about any recommendations provided on televised medical talk shows. The question was even brought up as to whether or not these physician talk shows should be expected to contribute anything beyond entertainment for the audience.

Things are almost always more meaningful when they are presented with a point of reference, so I’ll give you one. Within my field of cardiology, there are two organizations that pride themselves in providing evidence-based recommendations: the American College of Cardiology (ACC) and the American Heart Association (AHA). In fact, I am a member of the former.

These two organizations are as mainstream regarding Western medicine as you can be, and they have devoted significant time and resources in recent years to create practice guidelines for physicians. In fact, their guideline statements, in many ways, have helped to establish the entire concept of “standard of care” in medicine.

In fact, if you ask them, I’m sure that the ACC and the AHA will gladly tell you that they are the gold-standard in this game, basically the measuring stick of sorts when it comes to the development of “evidence-based” recommendations. After hearing all about them, you might just assume that nearly all of their guideline statements and recommendations are supported by evidence.

And, the truth is, you would be absolutely wrong.

According to a study from the Journal of the American Medical Association, which analyzed over 53 ACC/AHA guideline statements on 22 topics encompassing nearly 7200 recommendations for your medical care, do you know how many recommendations were based solely on “expert opinion?” You really should read the entire article, but I’ll tell you anyway: 48 percent.

That’s right. 48 percent of the ACC/AHA recommendations were from expert opinion alone and without available supporting evidence.

If you are keeping score, recommendations solely due to expert opinion are nearly one-third more likely to be found within ACC/AHA guideline statements than the Dr. Oz Show. Statistically, Dr. Oz actually makes more recommendations based on some type of evidence than our mainstream medical societies do in their guidelines; yet, for whatever reason he is the one getting criticized for being non-scientific. Unbelievable.

Indeed, the medical community has gotten Dr. Oz and these medical talk shows all backwards. They are not the problem at all. In fact, physician businessmen like Dr. Oz are the solution to our health care crisis.

The over-reliance on data

If you live and breathe medicine every day like I do, it’s not the least bit surprising that expert opinion continues to be so critical to health care. Remember, medicine is just as much of an art form as it is a science. You don’t want me deciding what fertilizer you need to put on your grass in the spring, but trust me, you do want my opinion about your heart. It’s what I do.

You see, the over-reliance on data in medicine has actually started to paralyze the value of health care. In fact, an over-reliance on data is actually the same problem that has been plaguing our public education system for more than a decade. It’s a major reason some of our best teachers have been lost to private schools, because they’ve become tired of being required to teach students how to pass another state-supported aptitude test. The art of medicine (and teaching) can only thrive with necessary balance.

I’m fairly certain that Dr. Oz has provided more hope to more people than our Federal Trade Commission. If you believe in education, he’s a brilliant man, with degrees from some of our nation’s most prestigious institutions. But, I don’t care about any of that stuff. What I do care about is returning the perception of value to health care, and for this reason, I’ll let you in on a secret: Physician businessmen and businesswomen are by far the best people equipped to do this.

I’d help enable these people, not impede them. 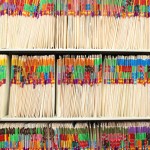 Maybe Dr. Oz is part of the health care solution. Wait, what?
3 comments