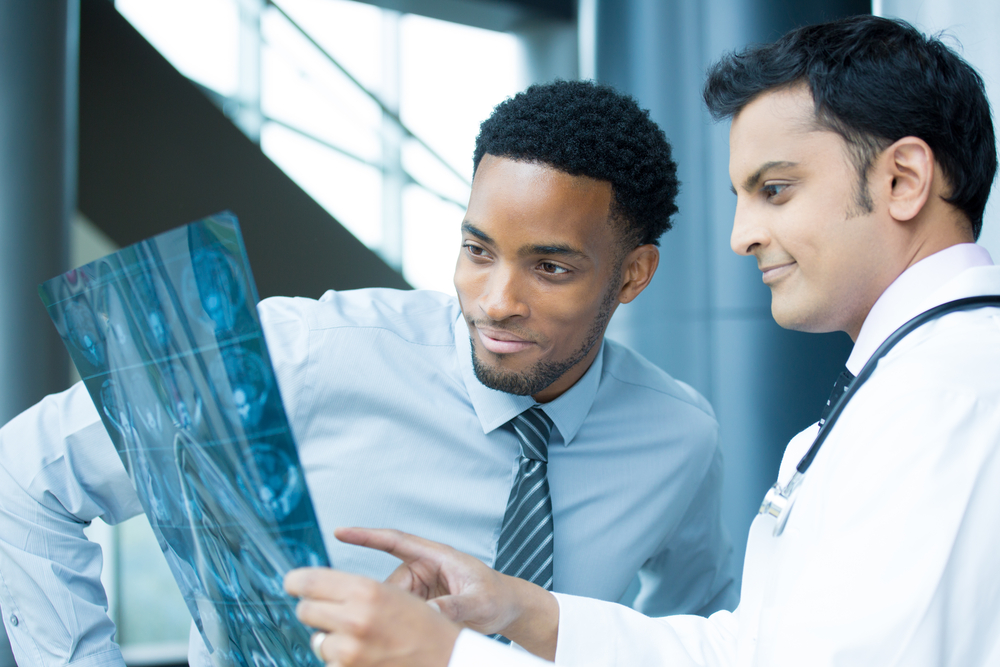 Radiologists discussing test results with patients, a subject that has been lurking under the radar for a while, recently came to light because of an article in the New York Times. The idea is that patient anxiety while waiting to find out a test result could be alleviated by an immediate discussion with a radiologist.

That would be very nice, but there are potential problems, some of which are detailed in a post that appeared on the website of the Advisory Board and others in an editorial by radiologist Saurabh Jha accompanying a paper on the subject..

In the Times, Dr. Christopher Beaulieu, chief of musculoskeletal imaging at Stanford, said, “The radiologist may be capable of transmitting the information but the obvious next question for the patient is, ‘What do I do now?’ which, as nontreating physicians, radiologists are not trained to answer.”

Both the Advisory Board and Dr. Jha speculated about the potential liability exposure of a radiologist whose advice might differ from that of the referring doctor causing concern for the patient and hostility from the doctor.

Unless the radiologist performs a history and physical examination, he will not know much about the patient. A lack of clinical context might cause a radiologist to misinform the patient.

Here’s a scenario. A radiologist tells a patient she has a suspicious mass in her adrenal gland on a CT scan, but can’t tell the patient what should be done about it. Instead of anxiety about not knowing the test result, the patient would then have anxiety about having a mass and no plan to deal with it.

What about incidental or equivocal findings? Dr. Jha wrote, “Such findings, for example, could potentially, albeit immensely improbably, turn out to be cancer. Radiologists will find that the burden of ‘clinical correlation’ will fall upon them, and this task will be all the more challenging at a single time point.”

Since they rarely, if ever, talk to patients, radiologists may be extremely uncomfortable with this new role. I’ve known a few radiologists who are not even comfortable talking to other physicians. Many radiologists don’t choose a career being sequestered in a dark room because they are “people persons.”

The Times article described one patient’s interaction with a radiologist. He said the radiologist “seemed physically afraid of me.”

Here is what needs to happen.

1. A critical or unexpected result of radiologic examination should always be immediately discussed in a telephone call from the radiologist to the doctor who ordered the test.

2. Every doctor or her staff must promptly communicate the results of any radiologic test to a patient.

If those actions occurred on a regular basis, radiologists wouldn’t need to talk to patients, and litigation due to overlooked important findings could be avoided.

So what I really would like to see is pathologists talking to patients. 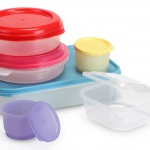 Confessions of a burnt-out physician 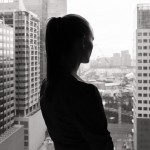