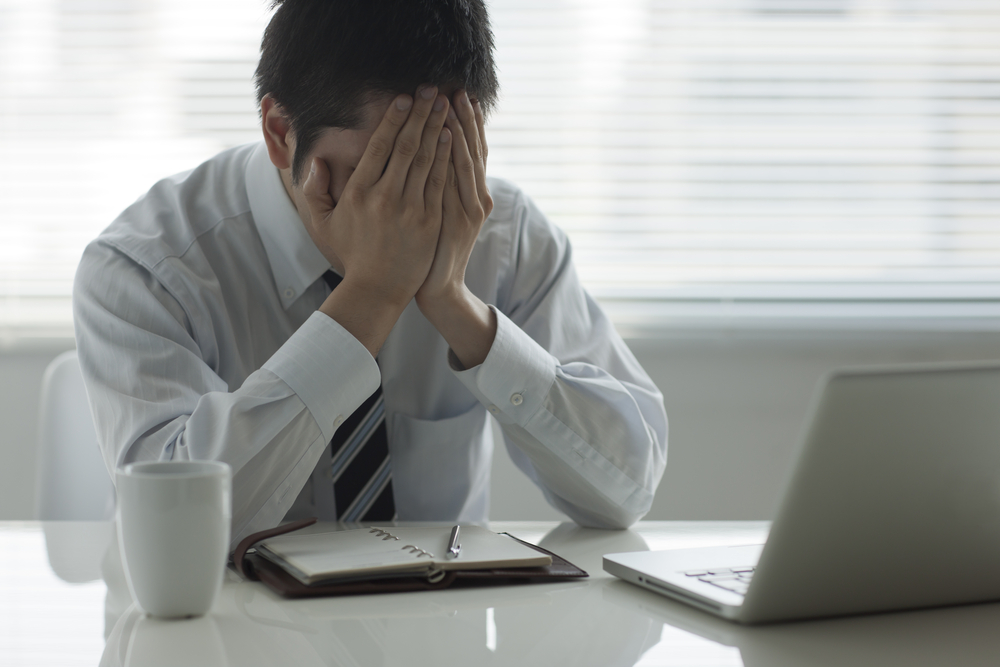 “If doctors do no other good, they at least prepare their patients early for death, undermining little by little and cutting off their enjoyment of life.”

These words from Montaigne are 350 years old, but, sadly, too often they describe the results of modern medicine, particularly when it is mindlessly applied in a needlessly heroic way to the end of life.

I spend a lot of time going around to different places warning professionals and the public that overdiagnosis, overtesting, and overtreatment are bad for our health.

Recently I have been witnessing these dangers firsthand. I have a friend who has lung cancer — the “good,” slow-growing kind. His doctors have been less kind than the cancer. They keep screwing up in ways that seem likely to kill my friend before his cancer does.

My friend has a small army of very highly specialized doctors all treating lab results in one tiny medical domain while ignoring all the aggressive stuff the other specialists are doing. None of the doctors has a global picture of my friend’s treatment and the specific risks and benefits that apply to each new test or treatment.

The result is dangerous medical chaos. Doctors love pictures and get paid a lot for ordering and reading them. Over the years my friend has been subjected to countless and mostly unnecessary imaging studies with contrast dyes that have compromised his kidneys. It seems likely that renal insufficiency will kill him before his lung cancer does. He is also no longer eligible for additional lung-cancer treatments because his kidneys flunk protocol requirements. And along the way he has been prescribed several unnecessary medications that also hurt his kidneys. Everyone focused on the lung cancer; no one noticed the harm they were doing to the kidneys.

There have also been several close calls because he was prescribed multiple medicines by multiple doctors without coordination and due consideration of the drugs’ interactions and synergistic harms.

The mistakes were all easily preventable if anyone were minding the store and paying attention to the patient, not the lab tests. In any common-sense world doctors would care about risks and harms and wouldn’t always be rushing to order stupid and dangerous tests and treatments.

The recurring mistakes in my friend’s care are the rule, not an exception. Medical error is now the third leading cause of death in the U.S.: Some 440,000 deaths a year are caused by hospital mistakes, and who knows how many more from outpatient mistakes.

Hippocrates must be spinning in his grave. We have lost track of what should be the most important dictum in medicine, his “First, do no harm.” Too many doctors, too many tests, too many procedures, and no one keeping track. Its a prescription for disaster, and the disasters keep happening.

The wise neurologist Nicholas Capozzoli of Annapolis, Maryland, has this advice for his elderly patients: “If you want to have a long, happy, and healthy life, try to do two things: One, don’t fall; two, stay away from doctors.”

Unfortunately, certain diseases — like cancer — force us to break rule 2. We need doctors and the powerful treatments they sometimes have to offer.

But we can’t trust doctors and hospitals to get it right. I am getting in the habit of joining my friend at his visits to make sure the doctors and nurses don’t screw up. You shouldn’t need to bring along a doctor to protect you from your doctors.

The system is broken, and the incentives are all wrong. And it is not likely to be corrected soon. Too much money is being made by powerful corporations and institutions that profit from the current lack of coordination and sensible regulation. Free-market medicine that treats health care just like any other business commodity just doesn’t work — because it puts profits before patients.

For now, the only protection is a well-informed consumer. Read everything about your condition. Ask lots of questions about the rationale, risks, and benefits of every test and treatment. Expect clear and convincing answers. When in doubt, get second and third opinions.

Keep in mind that less is often more. 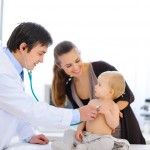 Medical errors: We can’t trust doctors to get it right
55 comments