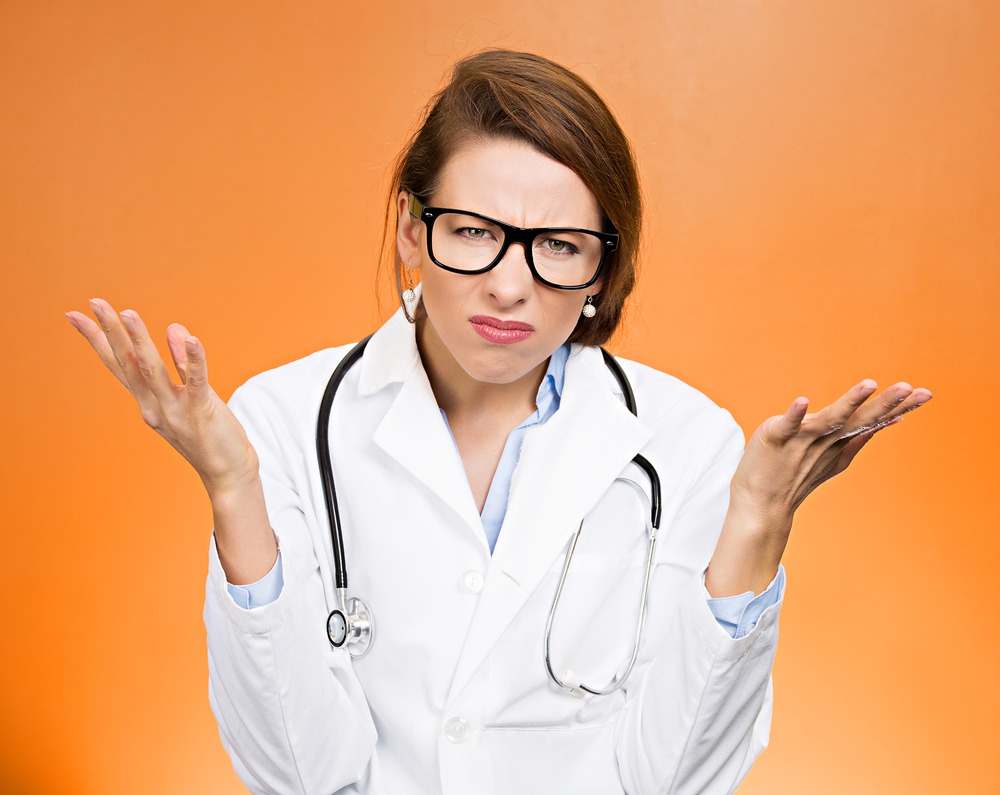 Traveling to another country can be daunting. So when a friend of mine hosted a Russian college-aged student named Anna for a year so she could take English classes, I agreed to help out if she ever needed to navigate the American medical system. Anna had insurance provided through her program, and she was in good health, so I wasn’t too worried that we would encounter much beyond the ordinary.

Several months into her stay in Boston, she met a young man and the two started dating. A few months after that, she asked to speak with me in private. “My boyfriend told me that he just tested positive for Chlamydia,” she confessed to me, completely distressed. “I’m not sure what I should do.” After confirming that they, in fact, had been sexually active and had not used a condom consistently, I sent her to see a primary care physician. She indeed tested positive, was treated, returned for testing, and subsequently had a clean bill of health. At this point, I thought the story was over.

But just a week later, Anna got an explanation of benefits (“this is not a bill”) in the mail stating that her insurance had covered everything but her co-pay, which was a great reassurance.  She finished up her stay in the U.S. and went home to Russia.

About two months after Anna arrived home, the Boston-area health system where she saw a primary care physician began sending my friend, her host family, bills for Anna’s medical care. At first, my friend thought there had been a mistake, but when the bills kept coming, she turned to me for help. After several calls to both the health system and Anna’s student insurance, we determined that the insurance covers most primary care, except anything related to sexually transmitted infections. The care was originally approved because the insurance thought it was a routine check up.

However, when the purpose of the visit was found to be for testing and treatment of a sexually transmitted disease, none of the care was covered. To make matters worse, the health system was unable to consolidate all of the separate bills into one and was unable to explain some duplicate charges on the same day of service.

All in all, the episode cost Anna somewhere from $350 to approximately $1200.  Despite our best efforts, the health system still cannot tell us the final amount that she owes and seems content to continue sending bills. I knew that with the new health care price transparency law that went into effect at the beginning of the year, physicians were theoretically responsible for informing patients of medical prices upfront. I also knew that most physicians have no idea whatsoever how much services they provide or request cost.

What shocked me with Anna’s case, however, was that the billing office was unable to give us a breakdown of the prices, even after the services had occurred. Not to mention that this particular patient had a physician advocate who was a native English-speaker and who had worked in the same hospital system.

Despite my best efforts, I still have been unable to determine exactly what the different costs on each bill are for. In the meantime, my friend continues to receive a new bill every two weeks, each addressed to Anna and each with a different payment requested. At times, I wonder how much money the health system’s billing department has spent trying to figure out how much she owes.

Several weeks ago I played a dinner game with a few of my physician friends; each of us would try to read the bills and figure out exactly how much Anna would owe if she paid the full amount. Although the game was lighthearted, we all realized the importance of the medical transparency law– both in its legal ramifications as well as keeping Massachusetts health care costs in check. Once the results of the game were in, we finally had our answer to the question: “How many doctors does it take to read a hospital bill?”  The answer: all of us.

Sylvia Romm is a pediatric hospitalist.

Competition helped innovate computers: Can it do the same for health care?

Should sick kids be allowed at daycare? 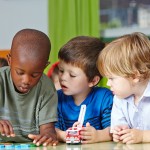 How many doctors does it take to read a hospital bill?
31 comments