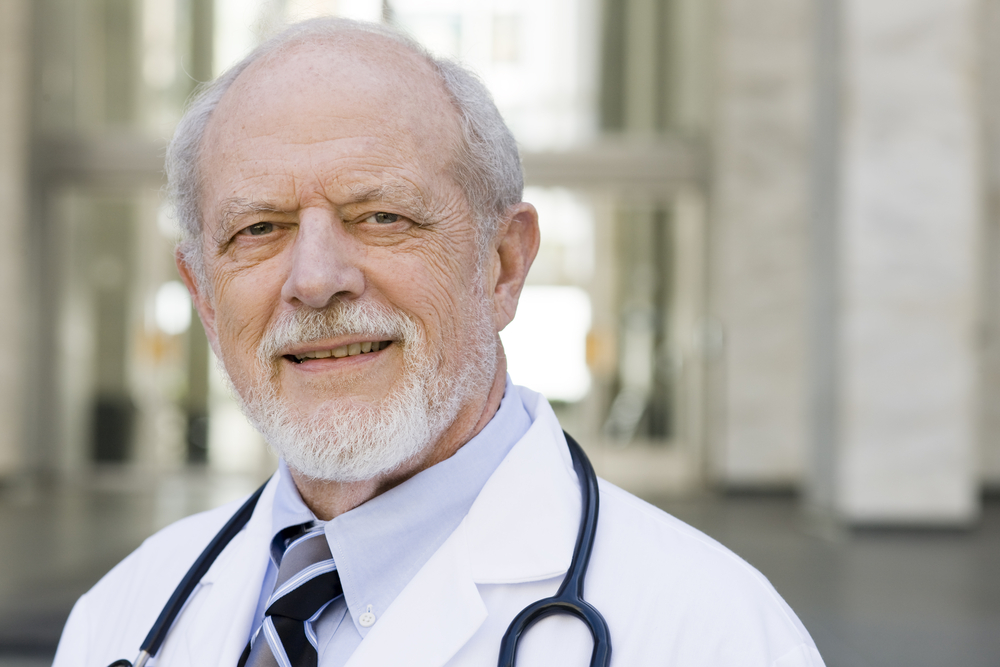 There once was a kind, humble physician who worked for years in an office building across the street from the hospital, toiling day to day to take exceptional care of his patients.  He was open and deliberate, calm and thoughtful.  He himself hired every secretary and medical assistant, every nurse, and biller.  His staff formed a protective family who fiercely advocated for both patient and doctor.

And he prospered.  For a time.

The winds of change were slowly gaining force in his small town.  His beloved hospital joined a larger medical Goliath.  His fellow practitioners abandoned their private practices and eventually became employed by one medical group or another.  Office overhead was on the rise.  Each year he looked carefully at the cost of medical insurance for his loyal employees.  Each year he wondered how long he would be able to afford such steep increases.

He valued the control of owning his own business, but most of all, he wanted to expend as much energy as possible in the care of his patients.  So when an administrator from the hospital came knocking at his door, he couldn’t help but listen carefully.  These were difficult times for the lone physician.  Would he not be better under the protective shell being offered?

He felt unbearably isolated in his current situation.  He was a small island next to a hulking continent.  His practice was in good financial shape for the moment, but how long would that last?  He better be proactive and join the medical group before the offer was rescinded.

He was assured that all parties would work together to provide the best clinical care possible for his patients.

He felt great relief when the medical group’s office manager arrived.  He literally handed over the reins of every administrative task that was drawing him away from the examining room.  The clouds parted, the air cleared, and free to concentrate on that which made his heart sing, this humble physician prospered once again.  For a time.

The medical group embraced a new practice called open access.  All walk in appointments were accepted regardless of severity.  Physicians were asked to work more nights and weekends.  When he argued with his office manager about such changes he received a response that was hard to argue with.

He was assured that all parties would work together to provide the best clinical care possible for his patients.

In order to do so, the doors must be open to the customer when they have a perceived need, regardless of how minor.  Besides, medicine is also a business, how could they attract more patients if they were not providing the same services as the competitor down the road?  Furthermore, since medical group primary care doctors were no longer seeing patients in the hospital (now using hospitalists), he would have plenty of time to meet the unmet needs of his clientele.

Although he missed taking care of his patients in the hospital, and he bristled at the nontraditional hours, he once again adapted to his new situation.  And he prospered once again, for a time.

The medical group was excited about the new meaningful use regulations put forth by the government, and quickly partnered with a company that provided electronic medical records.  Instead of dutifully working in his office one morning, he sat in front of a classroom full of grumbling doctors being instructed on the newest medical record technology.

This humble physician, however, was a terribly slow typist.  He found fiddling with his fingers difficult when he was trying to concentrate deeply on his patient’s complaints.  He lamented that his hands were awkwardly occupied when he wanted to reach out for the shoulder of a sobbing husband or wife, child or parent.

He was assured by his office manager that all parties would work together to provide the best clinical care possible for his patients.

Electronic medical records when used meaningfully, as defined by the government, would maximize clinical integration and lead to leaps forward in collecting and utilizing big data.  He was also reminded that his clinical productivity was flagging and that the bonuses and eventual penalties of not complying could bankrupt his practice.  Although he found it ironic that all of the sudden it had become “his” practice, he put his head down and tried to confront all the changes he faced in the office.  Except, he did not prosper.

Confused by the electronic medical record, unaware of what had taken place with his patients when they were in the hospital, and crazed with the checking of boxes, it was a short time before the quality of his clinical care began to falter.  Months later he received his first summons.

The tort system was arduous.  Hours of preparation and deposition took their toll.  All the virtues highlighted by the practice manager became vices in the judiciary system.  He was chastised for his consuming medical record, and second guessed for not visiting his patient in the hospital.

He faced the onslaught alone.  There was no medical group representative on the stand with him.  There was no reassuring voice at night when he climbed into bed with a head full of doubt and eyes that would remain open thirsting for sleep.

His office manager was unapologetic when confronted with accusations of leaving him out to dry.  It was not the administrative staff that was responsible for such things.

He was assured that the medical practice is a business and could only survive as long as it made money.  It was his job to provide the best clinical care possible for his patients.  Not theirs.

He was then fired.

His low productivity could no longer support the hefty administrative burdens needed to run the medical practice.  Perhaps they would hire a nurse practitioner. 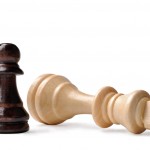 How the kind, humble physician met his demise
16 comments